“There is nothing wrong with America the Beautiful that cannot be fixed, and fixed quick, by restoring integrity to how we self-govern.  Election fraud is the foundation of the Deep State; Election reform is how We the People take the power back to make America great again.”

Join Robert David Steele in the state-by-state fight to #UNRIG US elections.

Steele, former Marine Corps infantry officer and CIA spy, is the lone analyst who has studied and integrated all election reform proposals into a single, unified action plan.

Previous election reform proposals have consisted of fragmented, isolated elements that will not work without a larger, more coherent approach – one that closes all the trap doors that the 1% use to create a Congress chock full of traitors.

Steele — who manages ten websites and is currently making five movies in production, all while serving as the sole financial and legal authority for ARISE USA: The Resurrection Tour – is pounding the pavement on the way to a city near you to spread the word.

The Resurrection tour by the numbers:

Unchecked election fraud is how Wall Street controls Congress in order to get away with treason – best defined as collaborating with foreign governments, multinational corporations, and illegitimate international governing bodies like the UN to undermine the health of the US economy – as well as its crimes against the 99%.

Steele, assisted by former Congresswoman Cynthia McKinney, has published #UNRIG: Election Reform Act of 2020: A Citizen’s Guide to Achieving Democracy with Integrity (Trump Revolution). This powerful and transformative blueprint for free elections is available free online and also at Amazon.

The below graphic illustrates the twelve interdependent, integrated reforms. 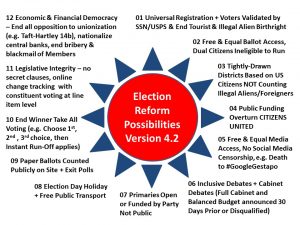 80% of the American populace – which is traditionally politically independent — is disenfranchised by the two-party tyranny. Electronic voting machines assure the “election” of the corrupt candidate before the first vote is cast. And in those rare instances where an honest candidate makes it through is elected, they are quickly bribed, blackmailed, or brainwashed into submission to the will of the 1%.

ARISE USA: The Resurrection Tour is seeking to engage 100% of all US voters in a national educational conversation about how best to rapidly restore Constitutional integrity to how we self-govern. 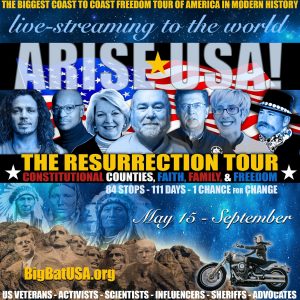 We are in the final modern battle between good and evil; between the 1% and the 99%; between Wall Street and Main Street. ARISE USA! We have the power; let’s use it!

The bottom line: One US Citizen = One Vote. Join the #UNRIG Fight to restore this foundational principle in your state.

Ben Bartee is a Bangkok-based American journalist with opposable thumbs. Contact him via his blog, Armageddon Prose. 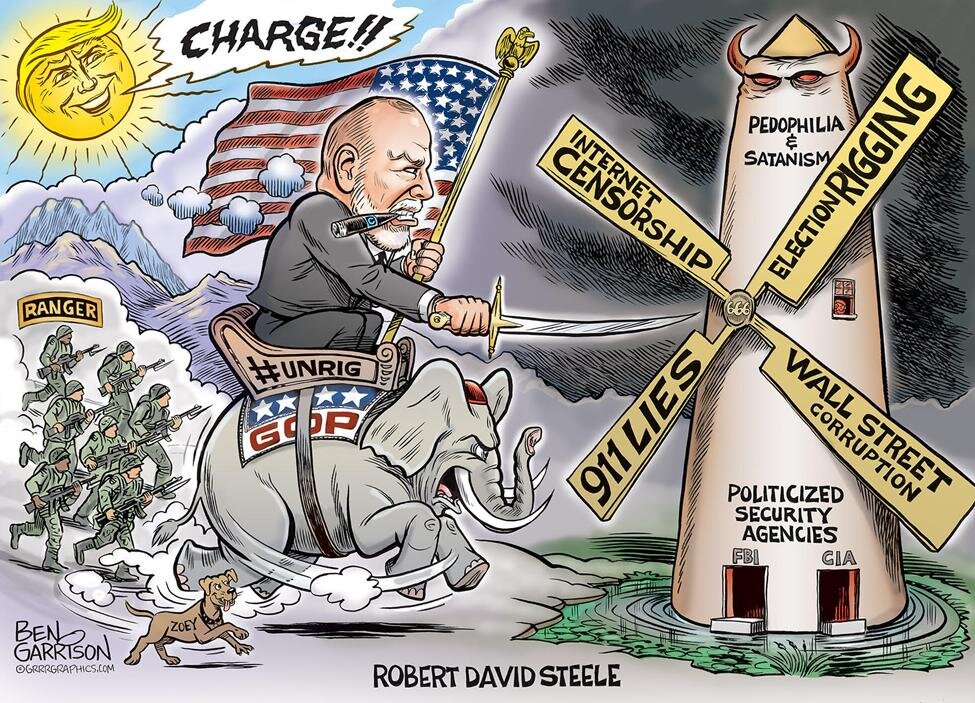