16-year-old injures himself and 5 others after accidentally detonating homemade bomb at Michigan high school, police say 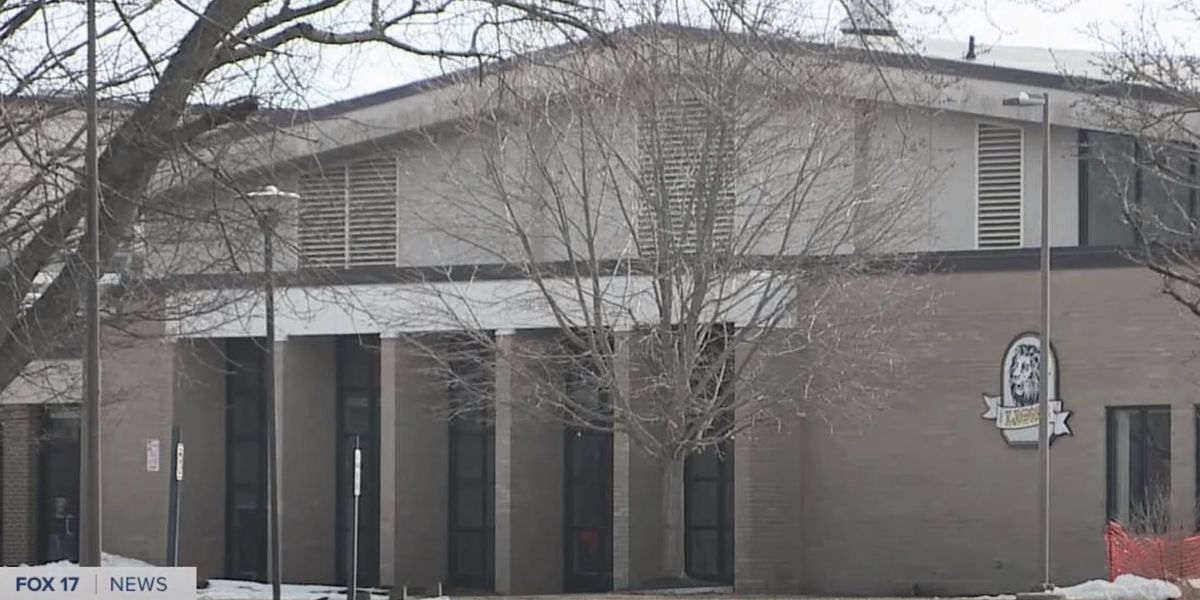 A 16-year-old student injured himself and five others after he accidentally set off a homemade explosive device at a Michigan high school, police and school officials said.

The unidentified teen allegedly detonated the device in a classroom at Newaygo High School on Monday.

The bomb injured him, four other students and a teacher. The Associated Press reported that the student who detonated the bomb lost both thumbs from his injuries.

Police arrived at the scene at about 9 a.m. and evacuated the school. The four students and the teacher were sent to a hospital for treatment of minor injuries.

Superintendent of Newaygo schools Peg Mathis said in a post on Facebook about the incident that while the student showed a “serious lack of judgment,” it was not an intentional detonation.

“This was not somebody planting an explosive device in order to hurt our students,” Mathis said.

The father arrested and charged

In the course of the investigation into the incident, Michigan State Police searched the boy’s home and made a discovery that led to his father’s arrest.

Police arrested the boy’s father, David Robert Daniel Saylor, 33, and the bomb squad was called upon to detonate the bombs safely.

Saylor was charged with one count of explosives manufacture/possession of molotov cocktail, and one count of contributing to the delinquency of a minor, according to a statement from the police.

WXMI-TV reported that the man had multiple assault charges in his background.

Here’s more about the startling incident:


Father charged in connection to explosion at Newaygo High School 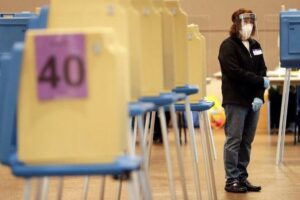 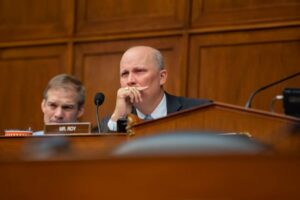