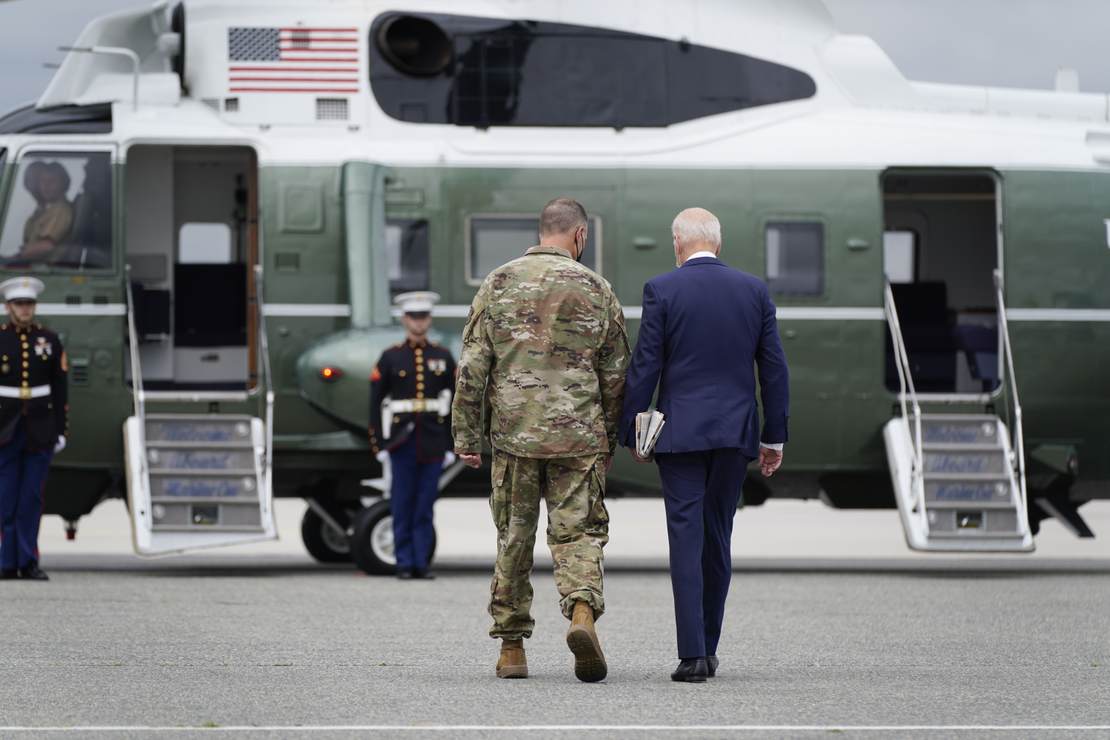 The new polling comes amid persistent questions about whether Biden — who turns 79 on Saturday — will run for reelection in three years and as Democrats have grown increasingly concerned with the party’s gerontocracy. Biden says he will run again, but some longtime allies have raised doubts. Even “Saturday Night Live” recently ribbed Biden over whether he was “lucid.”

Losing SNL is not quite the same as “losing America,” but considering the ideological tilt of the producers who never missed an opportunity to skewer Donald Trump, it should be worrying the Biden camp.

Before last year’s election, independents and voters overall believed Biden was more physically and mentally fit than Trump, whose mismanagement of the pandemic damaged his campaign as the Biden camp embraced social distancing and mostly eschewed large events.

But with Trump gone as a foil for now, Biden is more in the spotlight than ever, and his overall approval rating began collapsing with the bloody withdrawal from Afghanistan. The ravages of the coronavirus Delta variant, congressional squabbling and public perceptions about the economy also contributed to Biden’s troubles.

What Politico is missing is that the American people have eyes and ears and can see the painful and worrying cognitive decline in the president. He rarely speaks extemporaneously, and when he does, he botches it terribly.

Related: It’s Not Too Early for 2024 Polls If They Show Good News

Celinda Lake, a Democratic pollster who has surveyed for Biden, blames the poll numbers on the “right-wing disinformation machine.”

“They’re running a very aggressive campaign on this, and it’s bleeding over into the mainstream a little,” Lake said. “By and large, the people who believe this are Trump supporters anyway or they’ve been exposed to the right-wing disinformation machine.”

If that were true, then independent voters would still love Joe Biden and believe him to be entirely capable of being president, right?

To Lake’s point, the Morning Consult poll generally shows that Trump voters and Republicans generally believe Biden is neither physically nor mentally fit, and Biden voters believe the opposite. However, independents — by a margin of 23 points — don’t agree that Biden is mentally fit now.

One would need to be besotted with partisanship to think that Joe Biden hasn’t declined in the 10 months since he took office. His aides and Biden’s allies in the media are trying their best to hide the truth, but they’d have to lock the president up to conceal what even the media knows to be true.

Joe Biden can’t handle the presidency. The truly scary part of that is the question of who in the White House is running the show. It’s not the vice president, who may be cognitively fine but is painfully ignorant.

Trotting out a doddering Biden for photo ops won’t assuage the worry that many people feel whenever they see him in public. 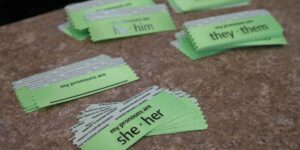