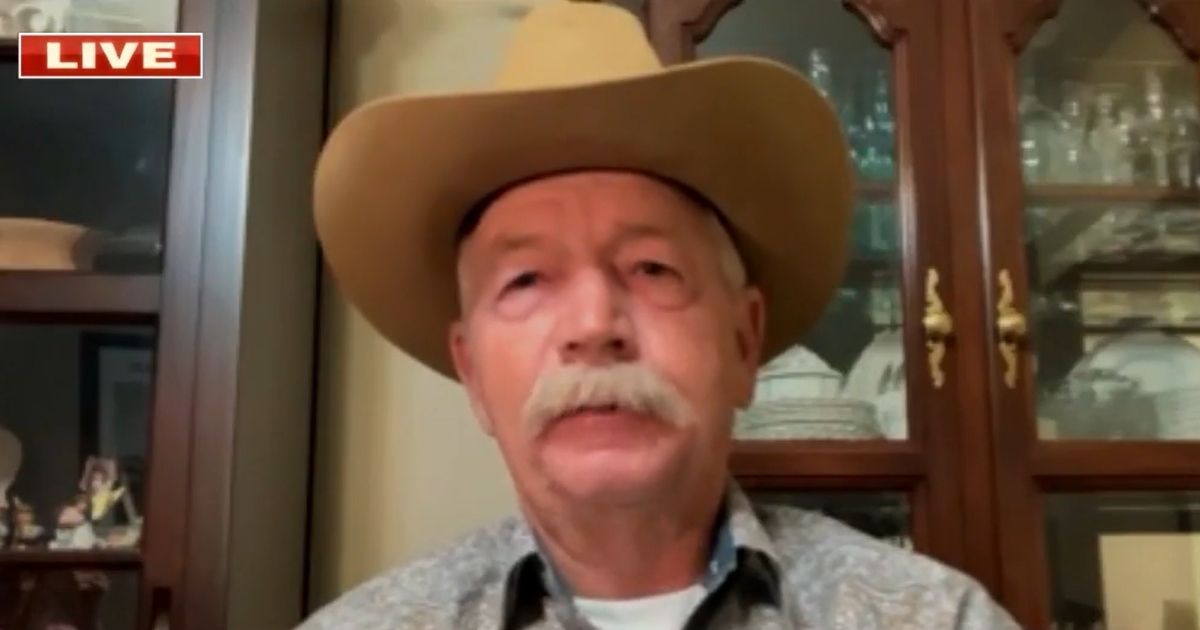 Arizona communities are being overwhelmed by the recent immigration surge, according to one rancher.

“It started before Biden even took office. As soon as the election was over, he promised amnesty to 11 million people, here they come,” Ladd said.

“We got spoiled with Donald Trump for the last four years,” he continued.

“Border Patrol is overwhelmed, our communities are overwhelmed. They’re busing them into our towns and dumping them off. They’re not giving them bus tickets. They’re just leaving them there.”

“You know, this administration is calling it a humanitarian [effort] — it’s going to ruin our country,” he said.

His comments were in response to President Joe Biden’s immigration policies, which reversed most of Trump’s work to secure the border.

These guidelines, expected to stand for around 90 days, force ICE operatives to focus on self-determined threats to “national security, border security and public safety threats,” allowing most immigrants to cross the border without reprimand.

According to The Associated Press, Jon Feere, a former senior adviser to ICE under Trump, said many ICE enforcers and operatives are concerned about their ability to enforce border security and prevent dangerous people from entering the country.

“Not allowing ICE to carry out its responsibilities as it does now is a de facto dismantling of the agency,” he said.

“And what is the policy rationale? Who wins from all of this? The smugglers? The traffickers?”

Feere’s speculation has already come to pass. Following Biden’s order to halt the construction of Trump’s border wall system, drug cartels and human traffickers have been given a black market highway, letting them travel fast and easy along roads initially intended for Border Patrol agents.

John Modlin, who is in charge of the Border Patrol’s Tuscon, Arizona, sector, explained the numbers behind the crisis in an interview on Sinclair’s “Full Measure with Sheryl Attkisson.”

What truly harms border communities is where immigrants are being sent after being apprehended.

Beginning in 2019, the Trump administration started a “Remain in Mexico” program, sending asylum-seekers and other migrants across the southern border into Mexico following apprehension. Now, under the Biden administration, immigrants are, as Ladd said, being dumped into America’s border communities with the resumption of the Obama-era “catch and release” policy.

Biden has created a crisis at the border, and he’s yet to face it. Officials have dismissed it as a simple “challenge” that the administration will surely overcome, lacking any real policy or plan — and America’s southern border is facing the consequences. 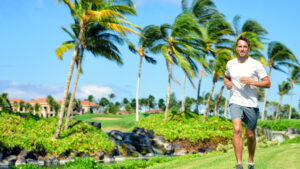 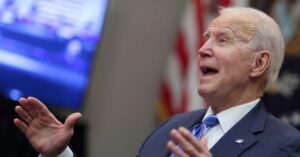