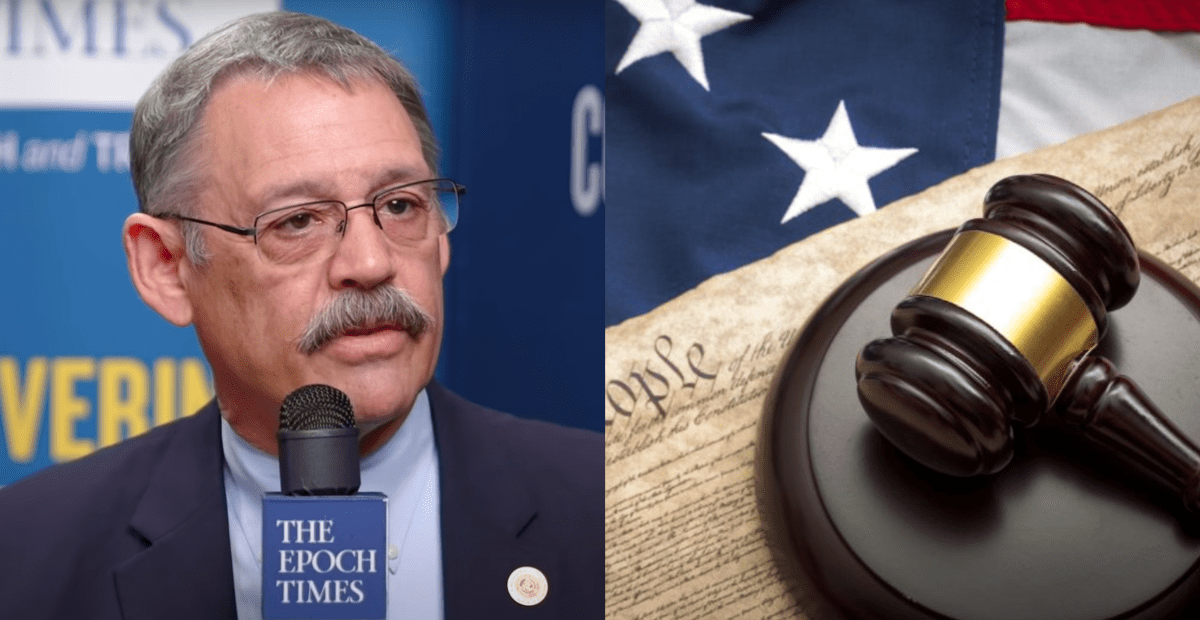 The Guardian Defense Fund, a new organisation set up by Arizona Rep Mark Finchem, will help fight back against the defamation of election integrity champions and Big Tech censorship.

Finchem, an Arizona State Rep, raised over $15,000 to fight back against claims from Arizona Democrats that he, former State Rep Anthony Kern, and Congressmen Biggs and Gosar, incited the “insurrection” on January 6th at Capitol Hill.

However, Finchem isn’t stopping there. With the creation of the Freedom Defense Fund, more legal action will be taken against slanderous accusations of treason and sedition.

According to the fund’s website, the lawsuit against Arizona Democrat House Caucus Leader Charlene Fernandez is only the first legal action to be taken, with the Fund wanting to challenge the malice standard set by New York Times v Sullivan, which requires that “a public figure prove actual malice on the part of a person who defames them in the context of filing a false criminal report released to the press when filed”:

[This standard] allows the smearing of those who enter the public arena by the mainstream media as well as political operatives, and often leaves no avenue for a public figure to defend his or her honor. This not only prevents good people from entering politics, it also means that there is no forum in which the actual truth of a matter can be peacefully established, the usual role of the court system… The unforeseen tectonic shift created by the internet and twenty-four-hour cable news programs has so dramatically changed the information landscape that none of the policy considerations undergirding the actual malice standard [from 1964] now exist… The Fund’s legal team considers the ruling has resulted in massive negative societal consequences, and is ripe for reconsideration by the Supreme Court.

Speaking to the Epoch Times, Finchem said that there are two key points to the fund itself. The first being to defend “individuals who have been wrongly accused of treason.” Finchem referenced the lawsuit, which contains a quote from Saul Alinsky’s “Rule for Radicals” about isolating people, noting that Marxists work by going after “the people who can’t defend themselves, in order to make them an example”:

It’s more important that you isolate somebody who doesn’t have the capacity to protect themselves, the poor guy, the mechanic, the guy like me. They destroyed my business over the past three years as a real-estate agent, so I no longer have a business to lose, which apparently makes me a very dangerous person, so all the things that I stood to lose, are now gone!

The second objective of the Guardian Defense Fund, Finchem notes, is to help “correct the behaviour of bad actors, whether they’re in the government or in the political structure.” In the case of the first lawsuit, Finchem argued that “when 100% of the Democrat Caucus in the Arizona Legislature” sign a letter slandering him and others, “they didn’t do that without telling the state party that they were going to do that.”

However, the focus of the fund won’t solely be on issues relating to defamation over treason and insurrection. The fund is also considering “a number of cases to challenge Big Tech censorship”:

For far too long, Big Tech has hidden behind Section 230 of the Communications Decency Act of 1996 to censor speech on the basis of content. Big Tech claims that it can violate the free speech guarantee of the First Amendment because they are private companies. However, a number of legitimate arguments against this position have been developed by the Fund’s legal team which will be tested in Court as soon as practicable.

“People are seething mad right now because of what they’re seeing, and they’re looking for a point where they can take action,” Finchem said, encouraging people to give a small donation of 10 dollars to the fund. “From that we can build up a war chest, and we can put an end to this absolutely atrocious, abusive behaviour from people who always have a political agenda.” 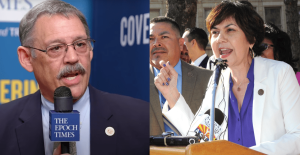