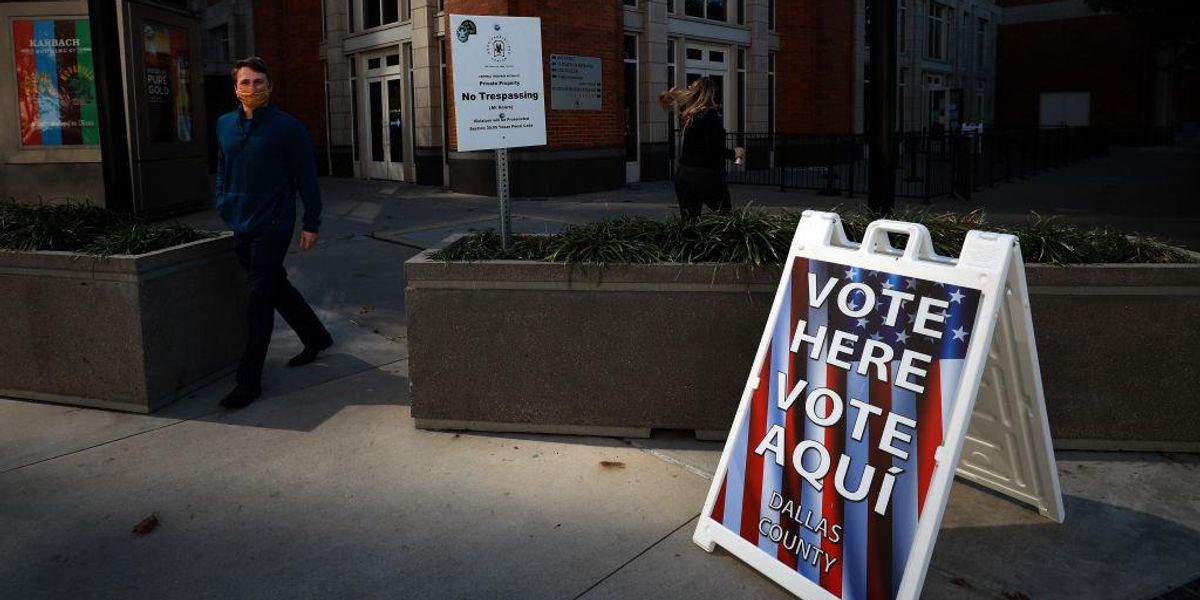 President Joe Biden’s Justice Department on Thursday filed a lawsuit against the state of Texas seeking to block portions of the state’s newly enacted election integrity law, claiming the measures unconstitutionally disenfranchise voters in the state.

In a lawsuit filed Thursday, the Justice Department takes issue with two provisions in the law, one which requires ID numbers to be included with mail-in ballots and another that limits certain kinds of assistance that voters can receive while in the polling booth, the Dallas Morning News reported.

The department claims that the aforementioned provisions violate different sections of the Voting Rights Act by placing unlawful restrictions on voters, including those “with limited English proficiency [or] disabilities, elderly voters, members of the military deployed away from home, and American citizens residing outside of the country.”

“Our democracy depends on the right of eligible voters to cast a ballot and to have that ballot counted,” Attorney General Merrick B. Garland said in a statement accompanying the lawsuit. “The Justice Department will continue to use all the authorities at its disposal to protect this fundamental pillar of our society.”

Texas Attorney General Ken Paxton, a Republican, responded to the news on Twitter, saying, “I will see you in court, Biden!”

“Biden is coming after Texas for SB1, our recently enacted election integrity law. It’s a great and a much-needed bill. Ensuring Texas has safe, secure, and transparent elections is a top priority of mine,” Paxton said.

Biden is coming after Texas for SB1, our recently enacted election integrity law. Itu2019s a great and a much-needed bill. Ensuring Texas has safe, secure, and transparent elections is a top priority of mine. I will see you in court, Biden! #ElectionIntegrityhttps://twitter.com/thejusticedept/status/1456364545027579908u00a0u2026

The highly politicized legislation, known as Senate Bill 8, was only recently implemented in the state. It became the subject of national attention after Democratic state lawmakers fled to Washington, D.C., in a publicity stunt attempt to force the bill’s failure.

Texas Republicans drew up the legislation with the intentions of securing the state’s voting systems and bolstering confidence in its elections as a response to the 2020 presidential election, which featured widespread use of mail-in ballots, and drive-through and drop-box voting as a means to facilitate voting amid the coronavirus pandemic. Many Americans felt that the lax measures opened the election up to fraud.

At the bill’s signing ceremony, Abbott said, “One thing that all Texans can agree [on] and that is that we must have trust and confidence in our elections. The bill that I’m about to sign helps to achieve that goal. The law does however make it harder for fraudulent votes to be cast.” 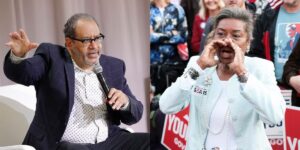