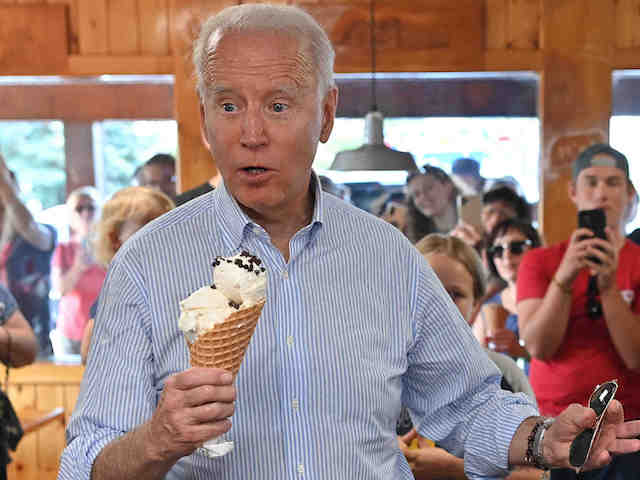 The Biden administration is determined to appoint partisan left-wingers to key positions in the federal bureaucracy. In addition to Alvaro Bedoya, the George Soros linked, pro-illegal immigration professor that Biden has selected as his nominee for FTC commissioner, the Biden administration also wants the pro-censorship radical Gigi Sohn to serve on the Federal Communications Committee (FCC).

With jurisdiction over internet and telecoms policy, the FCC is an increasingly important arm of the federal government. During the Trump administration, it was at the center of the President’s efforts to fight back against Big Tech censorship.

But the FCC is a double-edged sword. Just as the commission can protect consumers from tech censorship, it can also use its regulatory might to pressure tech companies to submit to a partisan left-wing agenda.

There is a convention that the five commissioners should remain relatively nonpartisan, even though they are allocated along party lines, with three commissioners from the party occupying the White House and two from the opposition.

The Biden administration has broken that convention, sending a far-left radical, Gigi Sohn, to the Senate for confirmation.

Sohn was the co-founder and CEO of the leftist advocacy group Public Knowledge, which recently called on cable and satellite providers to drop the conservative One America News Network (OAN).

As an FCC commissioner, Sohn will be in a position of influence over cable and satellite providers.

She has also personally called on the FCC to investigate whether the Sinclair Broadcast Group, a conservative-run network of local TV stations, should hold a broadcast license. As a commissioner, she will be able to do just that.

This, and its lack of candor during the failed merger with Tribune, calls into question Sinclair’s fitness to be a broadcast licensee. Will @FCC do anything when Sinclair’s licenses are up for renewal? https://t.co/EPNExBfXS0

The dangerous Sinclair-Tribune merger is officially dead. I say that @FCC should look at whether Sinclair is qualified to be a broadcast licensee at all: https://t.co/IAeAX6dhgo

She has also said that both Fox News and social media are “dangerous to our democracy,” arguing that Fox is the greater danger and calling for a “hearing” about the network, which she labeled “state-sponsored propaganda.”

For all my concerns about #Facebook, I believe that Fox News has had the most negative impact on our democracy. It’s state-sponsored propaganda, with few if any opposing viewpoints. Where’s the hearing about that? https://t.co/Zwx6KFzrff

So do you still want me to believe that social media is more dangerous to our democracy than Fox News? https://t.co/sqMIXcbZYh

She has also denied even the possibility that Big Tech companies might be engaged in censorship, or otherwise biased against conservatives, even though leaks from inside the tech companies have repeatedly shown this to be the case.

Instead, Sohn accused tech companies of trying to “appease” President Trump, whom she labeled a “right-wing extremist.”

Beyond internet and broadcast issues, Sohn has revealed her far-left attitudes in other areas.

This is a good time 2 post this @TheAtlantic piece, which explains why GOP works so hard 2 pack the courts – it knows that it is the only bulwark against a country that is changing demographically, ideologically & politically. It’s what’s happening here. https://t.co/D0akGo8FAo

She labeled Supreme Court justice Brett Kavanaugh an “angry white man” during his confirmation hearing, and has accused Republicans of “packing the courts” and trying to “suppress the vote” in elections.

Republican Senators are speaking out against Sohn.

“Gigi Sohn is a complete political ideologue who has disdain for conservatives. She would be a complete nightmare for the country when it comes to regulating the public airwaves,” said Sen. Lindsey Graham (R-SC) earlier this week.

“Sohn, obviously, her views are going to be very far apart from where mine are on all the issues,” Sen. John Thune (R-SD) told Politico earlier this month. “She’s very left, she’s going to be a heavy hand in regulation.” 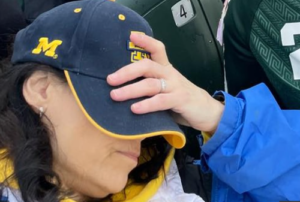 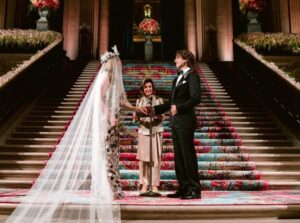