Censorship of people by Big Tech is “probably the biggest problem that we face right now in this country, as a party,” Rep. Devin Nunes (R-Calif.) said Friday.

People being kicked off websites such as Facebook and Twitter leave them without “a communications architecture” and struggling to communicate, Nunes told The Epoch Times’ “Crossroads” at the Conservative Political Action Conference in Florida, with exceptions for the “ghettos of the Internet.”

Noting The Epoch Times is available but has been targeted by Big Tech, Nunes also mentioned Rumble, a video sharing platform, and Parler, a competitor to the large social media services.

The Californian said he foresees in the future conservatives being removed from services like iTunes.

“That’s what’s probably coming. And so we’re in for a long fight. And people are asking, ‘What can we do?’ You have to tell your congressman and your senators that this has to end, so that pressure comes on to these tech oligarchs, because that’s essentially what they are, and then also at the state legislative level, the state legislators are going to have to pass new laws like Gov. DeSantis was talking about today, about how … if you’re going to censor somebody, you’re going to be fined in the state of Florida. So hopefully, that can pass,” he added.

Gov. Ron DeSantis, a Republican, unveiled legislation earlier this month that would let Big Tech companies like YouTube be fined or sued for some moderation decisions, effectively sidestepping the contentious protections they enjoy under Section 230 of the Communications Decency Act of 1996. 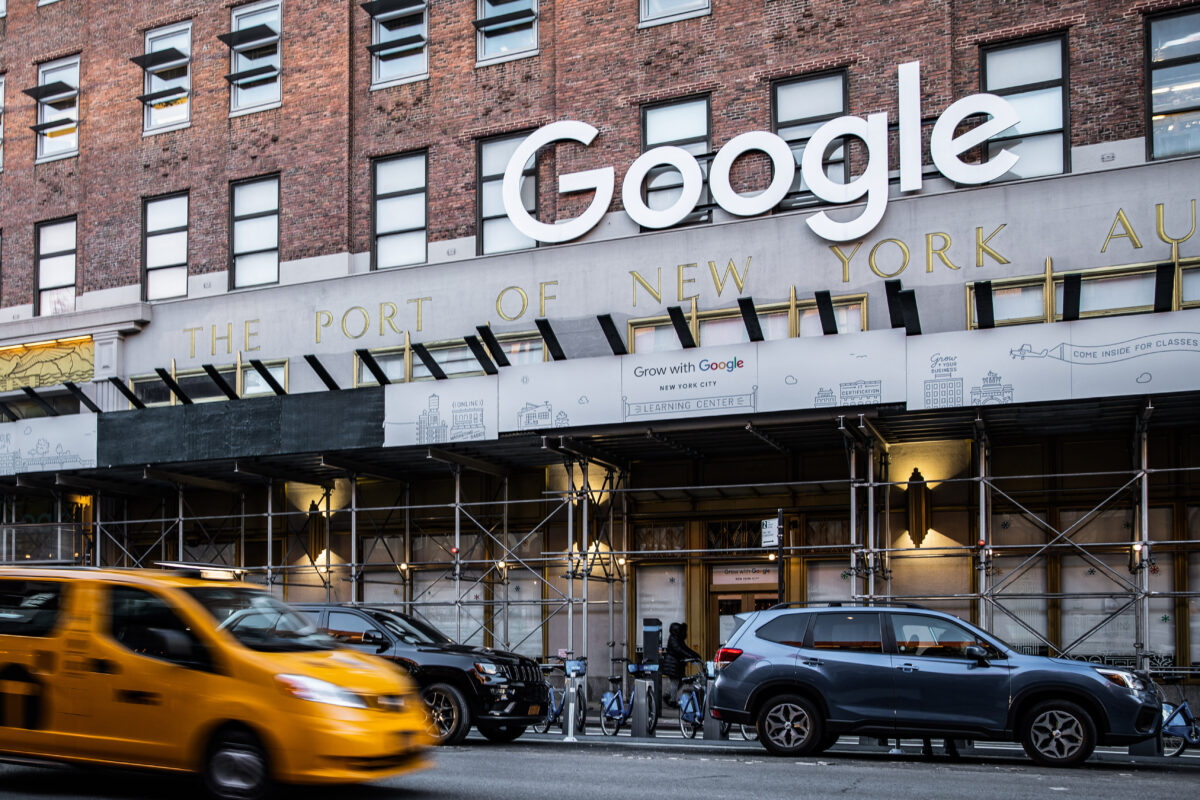 DeSantis told reporters in the bill announcement that social media companies are applying standards unequally in a discriminatory way.

“Can you imagine tolerating this kind of behavior in banking or in health care or in other industries?” he asked.

Former President Donald Trump and some Republican lawmakers in the last Congress tried altering or doing away with Section 230 but were blocked by the majority of members.

Trump himself was banned by Twitter and Facebook last month while still in office, a decision that many supporters described as a new low for the companies.

Trump recently appealed the Facebook decision to its independent oversight board, which is mulling overruling the California-based company and ordering it to reinstate the Republican.

Trump has also floated creating his own platform.

“We’re negotiating with a number of people, and there’s also the other option of building your own site. Because we have more people than anybody,” he told Newsmax in an interview this month. “I mean you can literally build your own site.”