The election system in the United States is broken, the Election Forum’s Craig Huey told The Epoch Times.

“It’s been broken on purpose. And there’s three reasons we have a problem today. Number one is ballot harvesting. Number two, it’s the mail-in ballots. And number three, it’s kind of the traditional voter fraud,” Huey told The Epoch Times “American Thought Leaders” this week.

Huey founded Election Forum, which is aimed at educating Christians to be able to vote for their values. He also runs an advertising agency and lost a bid for the California State Assembly seat in 2012.

Ballot harvesting refers to the practice of having people go to voter’s homes and collect ballots for delivery to county boards and voting centers. In some cases, they offer to help fill out the ballots.

The practice is legal in 29 states but “even in those states where it’s illegal, it’s still being done,” Huey said.

In one highly publicized case, a woman in California was captured on doorbell camera in 2018 returning to a home six times to try to reach the daughter of two Republicans.

“Yeah, we’re offering this new service, but only to, like, people who are supporting the Democratic party. It’s a service; I’m just trying to pick up your ballot and show you how to do it if you don’t know,” the woman said. 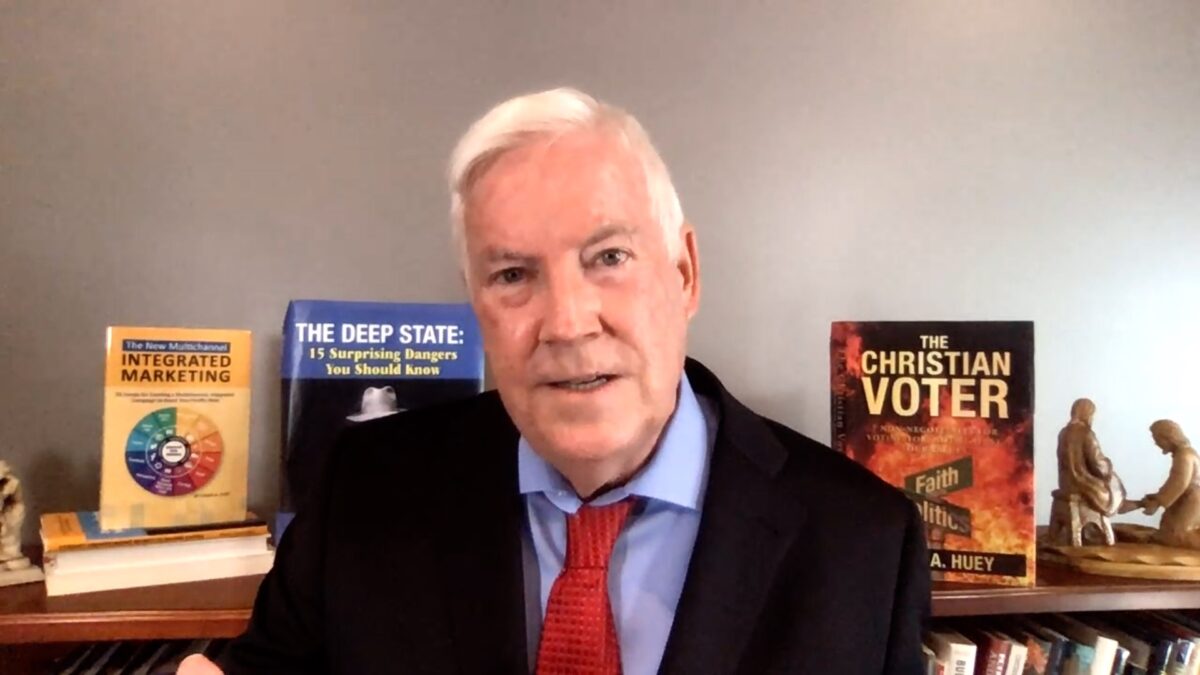 “There’s no integrity in harvesting. It’s open to fraud. It’s open to granny farming, where you can go to a nursing home and pick up 100, 200, 300 ballots. It’s open to being able to go to an apartment and get the ballots that have arrived and fill them out and return them,” Huey said.

Mail-in ballots are a problem because other than the handful of states that have used the method heavily in debates in the past, states weren’t equipped to handle the unprecedented volume they saw in the elections this year that was made possible by legislative and executive actions amid the COVID-19 pandemic.

Large volumes of mail-in ballots present several issues, Huey said, including outdated voter rolls that have scores of people who are dead or have moved and postal workers who trash ballots.

President Donald Trump and his team have filed a flurry of legal challenges in key battleground states like Pennsylvania and Michigan but are running out of time to prove that voter fraud or other illegal actions took place.

States will certify votes in the next several weeks—some already have—and the party that wins the state will send electors to the Electoral College in December, although electors could choose to back the opposing party’s candidate.

“The states have to certify the Electoral College in the election, and then the Electoral College. So we’re talking about coming up [on] a deadline in late November, we’re talking about having a deadline in mid December. And if these things don’t happen, and proof that they can be taken to a judge by that time there’s no way it’s going to prevail,” Huey said. 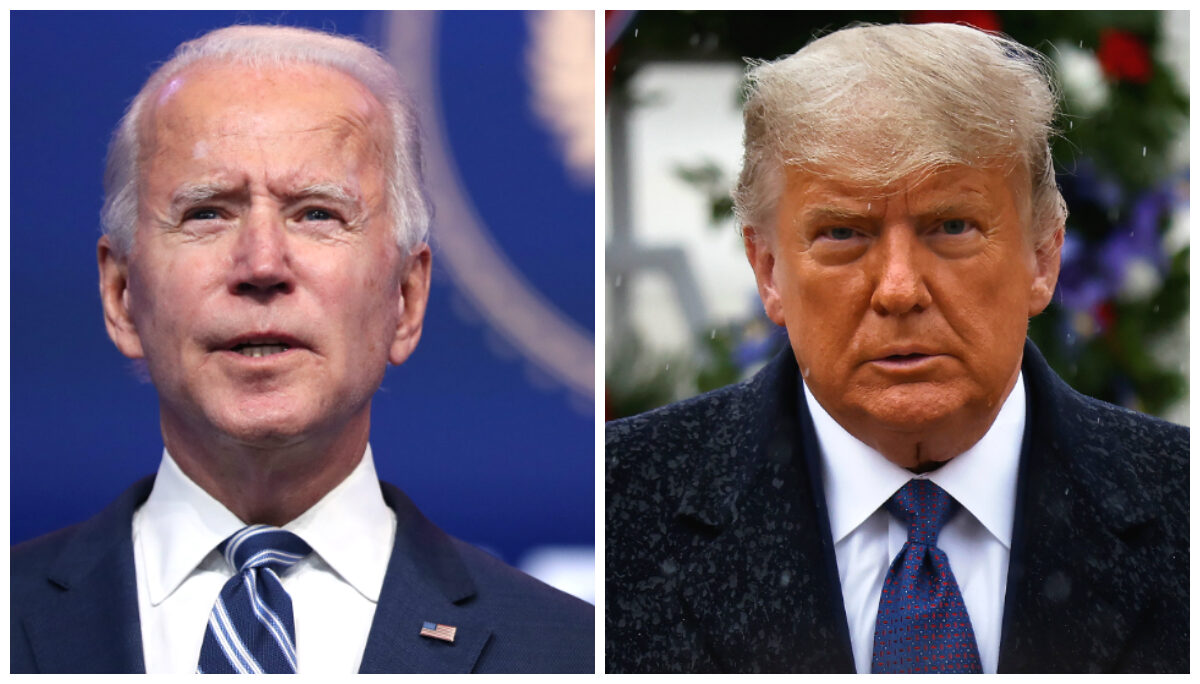 Democratic presidential candidate Joe Biden addresses the media at the Queen Theater in Wilmington, Del., on Nov. 10, 2020. (Joe Raedle/Getty Images); (Right) President Donald Trump turns after placing a wreath at the Tomb of the Unknown Soldier as he attends a Veterans Day observance in the rain at Arlington National Cemetery in Arlington, Va., on Nov. 11, 2020. (Carlos Barria/Reuters)

Huey believes the Trump team will eventually prevail in court challenges, but not in time to prevent Democratic presidential candidate Joe Biden from becoming president on Jan. 20, 2021.

Biden has been called the winner by most media outlets but The Epoch Times won’t call the race until the litigation is resolved and the election results are certified.

“I do believe that they can show that there’s enough to change the swing state elections, but there’s not enough time to be able to prove it. So as I view this, I view this as a long term process. What can be Trump’s legacy? Trump’s legacy is certainly in fighting the swamp and the deep state. His legacy is exposing the big media, the biased media, to exposing big tech and the corruption of the big tech,” Huey said.

“He has a legacy in many things. And one of his major legacies, I hope, will be to expose the corruption that’s going on, in Democratic cities, in the vote by mail ballot, and the ballot harvesting, and prove that it’s too much open to fraud and has to be changed and transform our elections so that they the world can see that they’re honest.”