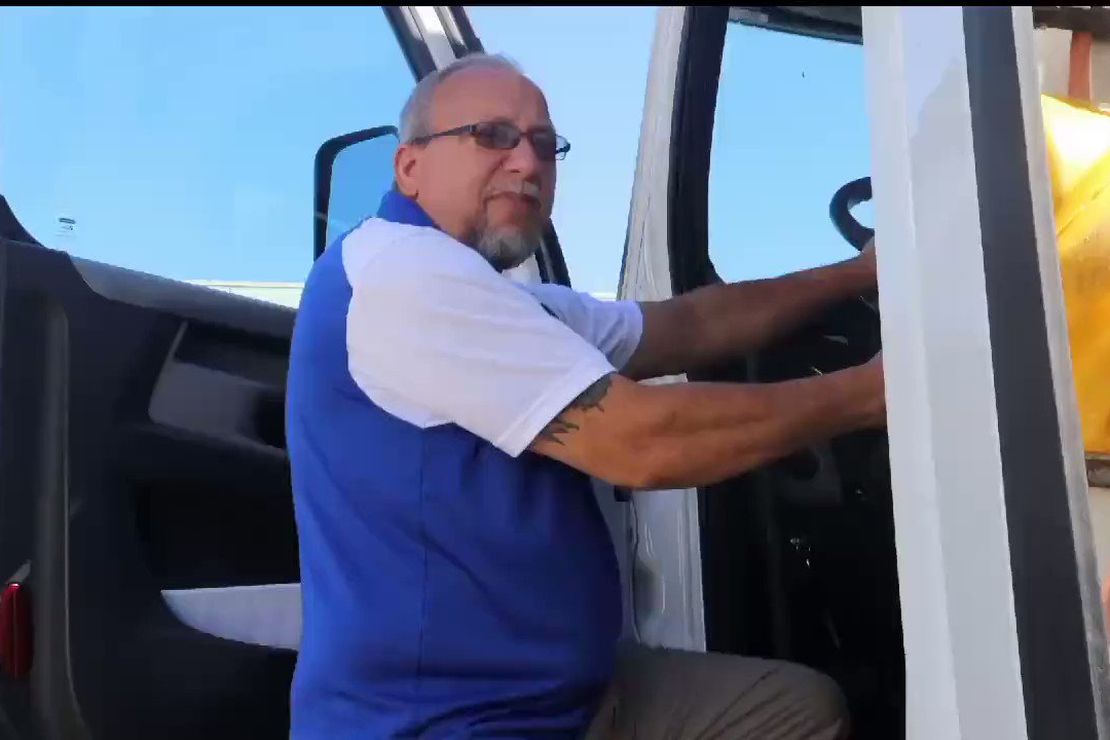 The New Jersey senate speaker, Steve Sweeney, who lost to GOP political novice Ed Durr on Tuesday by 3,000 votes, is refusing to concede the race, citing “12,000 ballots” that were “recently found” as the reason.

“The results from Tuesday’s election continue to come in. For instance, there were 12,000 ballots recently found in one county,” he said. “While I am currently trailing in the race, we want to make sure every vote is counted. Our voters deserve that, and we will wait for the final results,” Sweeney said in a statement.

Sweeney didn’t mention which county the “missing votes” were found in or whether it would affect the outcome of his race with Durr. Emails to the Sweeney campaign from the Washington Examiner and other news outlets went unanswered.

But Sweeney’s statement appeared to be an attempt to delegitimize Mr. Durr’s victory by leaving the door open to the notion that every vote wasn’t counted. Meanwhile, wouldn’t you love to know where those 12,000 votes are coming from?

As for Mr. Durr, he is still trying to take it all in, not quite believing it all happened.

“You cannot continue to tell people they cannot do things when we live in the freest country in the world. And you think you’re just gonna sit on your hands and do nothing. Gov. Murphy kept telling you, ‘no, no, no.’ And Senator Sweeney sat there and all right, whatever.

Durr is as down-to-earth as politicians come. He lives in a modest, two-story house in a sleepy rural area of New Jersey. The Gadsden flag flies next to the stars and stripes in front of his home. He rides an old Harley-Davidson motorcycle that he featured in his only campaign ad—a low-budget recording shot on a cellphone.

South Jersey was ripe for a revolution. It’s the red-headed stepchild of New Jersey politics—a white, working-class, conservative area that Donald Trump carried twice, despite losing the state by 16 points in 2020.

“The Washington soap opera has had a considerable effect on this election,” [Assemblyman John Burzichelli (D-Paulsboro)] said. He added that voters were tired of pandemic restrictions and that Murphy’s candidacy hadn’t inspired turnout.

DuBois, the Salem GOP chair, said she didn’t think the election was a personal rejection of Sweeney. “I think it’s just the tide,” she said. Murphy’s handling of the pandemic — and mask mandate in schools in particular — was deeply unpopular, she said.

Biden’s campaigning with Murphy didn’t help Sweeney’s cause, she said: “It made Salem County unhappy. The only way to fix that was to vote Republican.”

Governor Patrick Murphy called Durr “dangerous” after several anti-Muslim postings of his were found on Facebook. “I’m stunned,” Murphy told reporters. “This guy who is apparently winning is a dangerous guy,” Murphy said. “… His Twitter feed – I think it’s his Twitter feed or Facebook – the stuff that’s on there is outrageous.”

Voters apparently thought that a lot of the Democrats’ actions during the pandemic were “outrageous” too. 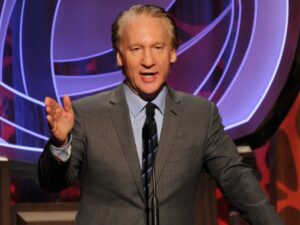 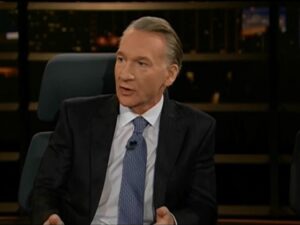