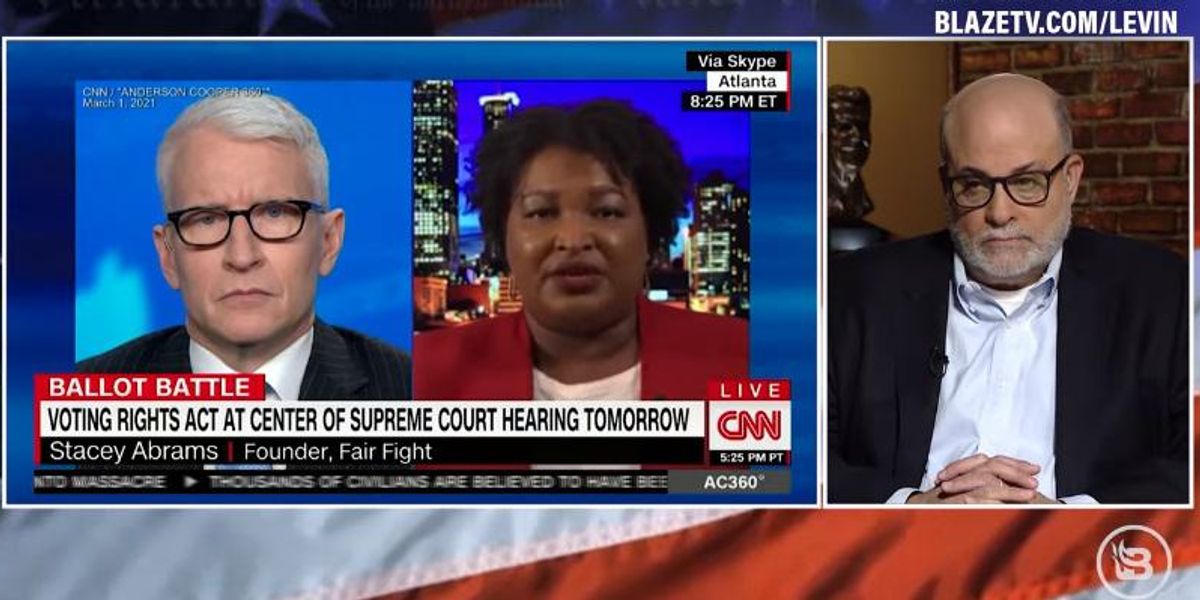 When former Democratic candidate Stacey Abrams ran for governor of Georgia and lost, many Democrats cried foul, claiming “voter suppression” cost her the election. Ever since, she’s worked tirelessly to undermine voter integrity in the state of Georgia and across the nation, BlazeTV host Mark Levin argued on a recent episode of “LevinTV.”

The mainstays of voter confidence — voter ID, verifiable addresses, notarized signatures and in-person voting — have all been cast aside under the guise of the pandemic and civil rights. Now, Abrams and the Democrats want to impose a centralized voting system on the nation. And it isn’t for fairness. It’s for power as they seek to destroy the electoral system and the practices that have worked in the past.

Levin played a video clip of Abrams speaking with CNN’s Anderson Cooper about a Supreme Court case she claims is about Republican “attempts to roll back the right to vote.” She goes on to accuse the GOP of “rigging the election system” to benefit their candidate and “preserve their ability to win.”

In the clip, Abrams goes on to advocate a centralized voting system by invoking the January 6 attack on the Capitol building, which she called an “insurrection” and a “challenge to our democracy.”

“First of all, what does that have to do with voting?” Levin asked. “And number two, there was no ‘insurrection.’ There was a violent attack on the Capitol building, where people are being punished and should be punished.”

“Tyranny comes in many forms … it can be fools, militants, ANTIFA, Black Lives Matter, Proud Boys, white supremacists, attacking court houses, attacking the White house, attacking the Capitol building. All of it is to be denounced. But let’s not pretend this was an insurrection. This is how we know [Abrams] is so dishonest,” Levin continued.

Watch the video below for more from Mark Levin:

To enjoy more of “the Great One” — Mark Levin as you’ve never seen him before — subscribe to BlazeTV — the largest multi-platform network of voices who love America, defend the Constitution and live the American dream. 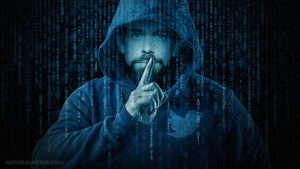 VAX THOUGHT POLICE: Anyone who criticizes coronavirus vaccines FIVE times will be banned from Twitter 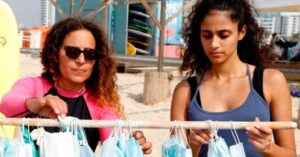 Delingpole: Now Corona Masks Are Polluting Beaches and Coral Reefs. Will They be Banned?