The losses in the House of Representatives the Democrats suffered in the Nov. 3 election stemmed from President Donald Trump increasing voter turnout, Rep. Cedric Richmond (D-La.) said on Sunday.

“It was a rough and tough election and I will say this, and I’ve gone back and looked at numbers and other things, Donald Trump increasing Republican turnout made a big deal,” said Richmond, national co-chair for Democratic presidential nominee Joe Biden’s campaign.

The majority of polls suggested Democrats would add to their majority in the House but instead Republicans have flipped 12 seats and gained a net of nine, as of current projected or certified results.

“This will be the closest of a majority at any time since World War II and really, nobody saw this coming,” McCarthy said. 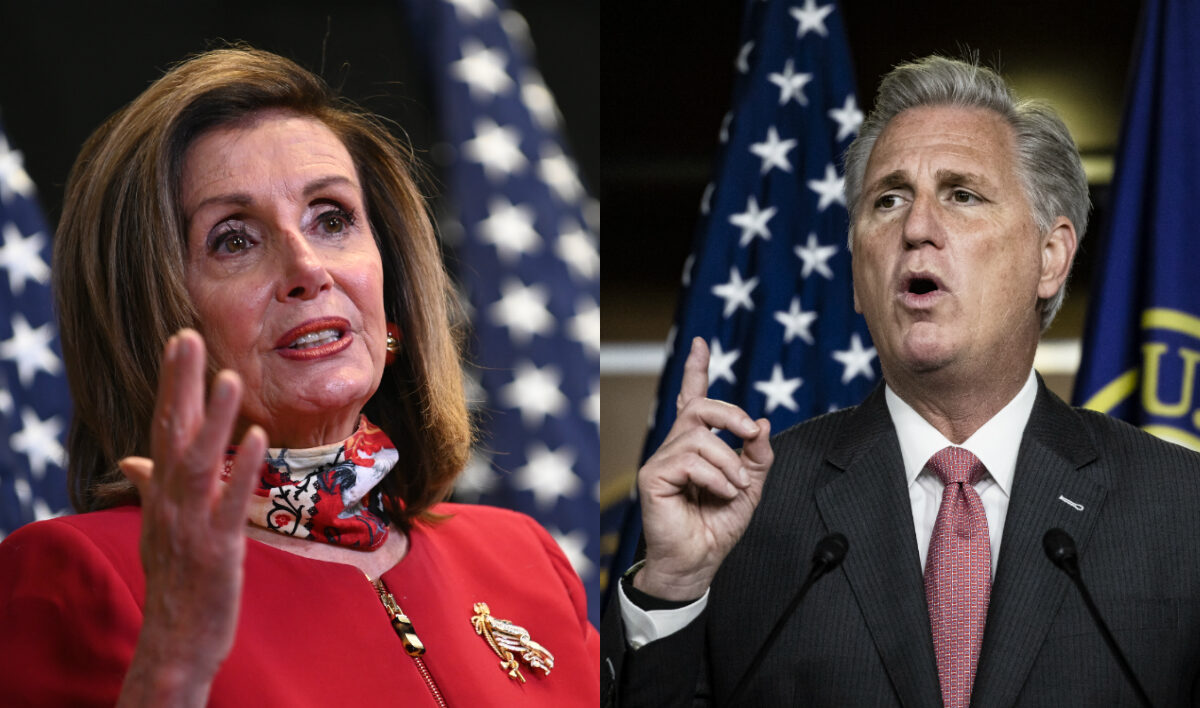 Pelosi has repeatedly downplayed the losses, telling a press conference last week that she knew in 2018 when Democrats flipped a number of seats in districts Trump won in 2016 that it would be hard to keep them in 2020.

“And it was, and so we will lose some, a few of those seats,” she said, before pointing to Democratic presidential nominee Joe Biden receiving more votes in total than Trump.

“People say, ‘Well, the Democrats didn’t turn out.’ No, we did. We turned out. In fact, more than 3 million, more than the Republicans did,” she said. “But as I said again, in the most gerrymandered, voter-suppressed political arena with President Trump on the ballot. I congratulate them for the seats they won. I congratulate him for the turnout that he created. He got a good vote.”

“And I think the fact that Joe Biden won Georgia and we still have two Senate seats that are in runoffs could be a telling tale for what’s happening. But I do believe as Democrats, though, we need to make sure—and look, I’m a Saints fan—we need to make sure we have a good general manager, a good offensive coordinator, a good defensive coordinator, and that we all run the same plays,” he added.

“Look, it doesn’t have to be the exact same route, but we should have the exact same goals in mind, and I do believe that is the case. And so we will continue to push and let the voters decide.”