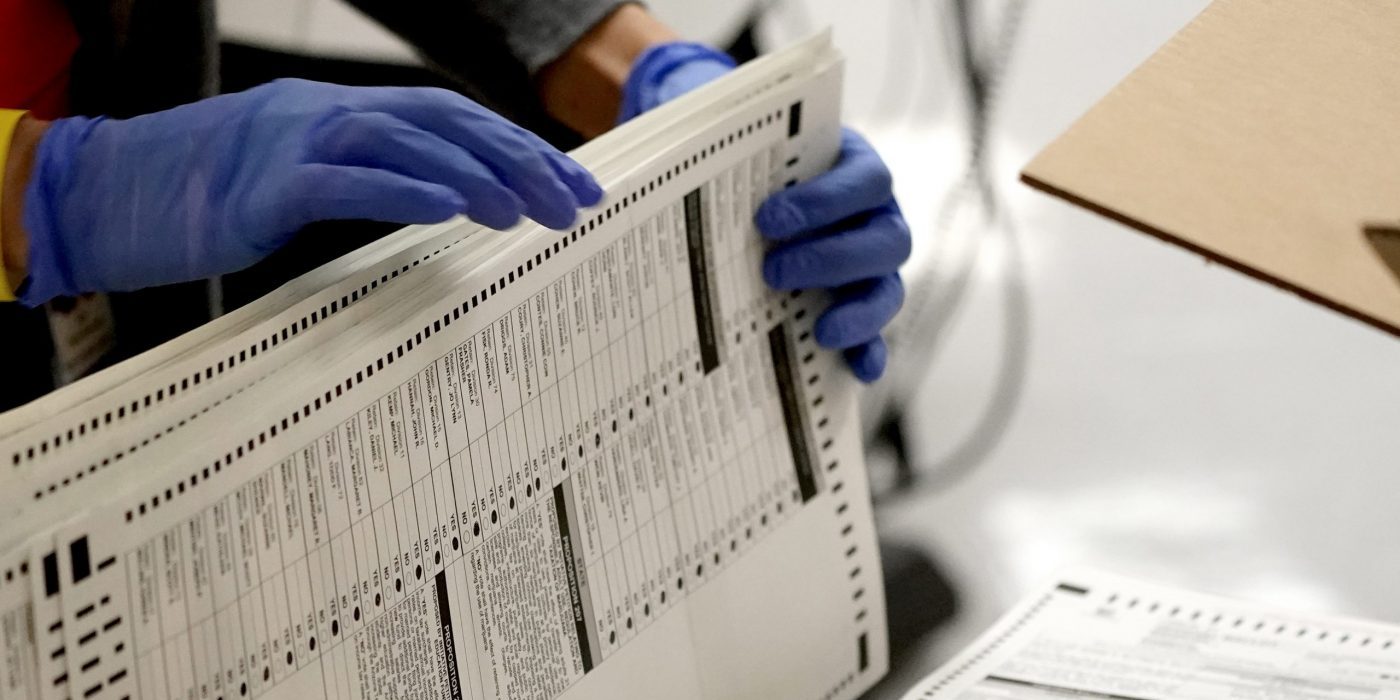 WVEC reports that the Democratic Party of Virginia has sued the United States Postal Service, alleging “significant delays” in the distribution of election-related materials prior to the general election on Tuesday.

The complaint alleges that “thousands of absentee ballots currently sit at postal facilities throughout the Commonwealth, unprocessed for weeks on end. Absent judicial intervention, an untold number of validly cast absentee ballots will go uncounted in the current election.”

In response, the Postal Service issued the following statement: “The Postal Service has a robust and tested process for the proper handling and timely delivery of Election Mail. Our Election Mail processes and procedures are fully operational in Virginia. We are not aware of any processing delays of any ballots within our facilities nor any ballot delivery delays, and we have fully communicated this information to election officials.”

According to Clinton lawyer Marc Elias, whose law group filed the suit, a consent order has been entered according to which the “USPS agrees to prioritize processing and delivering of ALL absentee ballots ahead of Election Day in Virginia.”

This means, according to Forbes, that the “USPS will take steps like sweeping all postal facilities and post offices each day to make sure no ballots are left behind . . . and submitting a report to the Democratic plaintiffs each day to show USPS followed the proper procedures.”

At The National File, Andrew White argues that the suit is part of an effort by “corporate media outlets and partisan election officials” to “prime Virginia voters for a post-Election Day debacle in which the winner of the race may be unknowable until the following Friday due to mail-in ballots.”

White reports that “the radical partisan director of elections for the most populated county in Virginia, recently told mainstream media outlets that the Virginia governor’s race may not be decided on election day.”

1 Nov at 8:37 pm
Virginia
New Moms Who Picked Biden Over Trump Are Horrified to Discover They Got Exactly What They Voted For
Minneapolis Votes On Tuesday To Replace Police With Peace Officers