Democrats are exploiting many flaws in the U.S. election system to steal it from President Donald Trump, said Rep. Mo Brooks (R-Ala.), who has been focusing on election integrity during his congressional career.

“I want a system whereby the only votes that count are those by American citizens who are eligible to vote and are lawfully cast. Everybody else’s votes should not count,” Mo told The Epoch Times’ Jan Jekielek. “The system we have now unfortunately has so many loopholes in it.”

Brooks pointed to his 1982 election to the Alabama legislature, in which 11 of the 45 voting machines in his district were allegedly rigged by Democrats so that they did not allow votes to be cast for him. He recalled that poll workers had to ask Brooks voters to write their names on a wall instead of using those machines.

“We had a pretty good idea from our investigation who actually did it, unfortunately, the whole system was run by Democrats. So you got nowhere in trying to seek relief for that problem,” the Congressman said. “And we have that kind of problem today, too.” 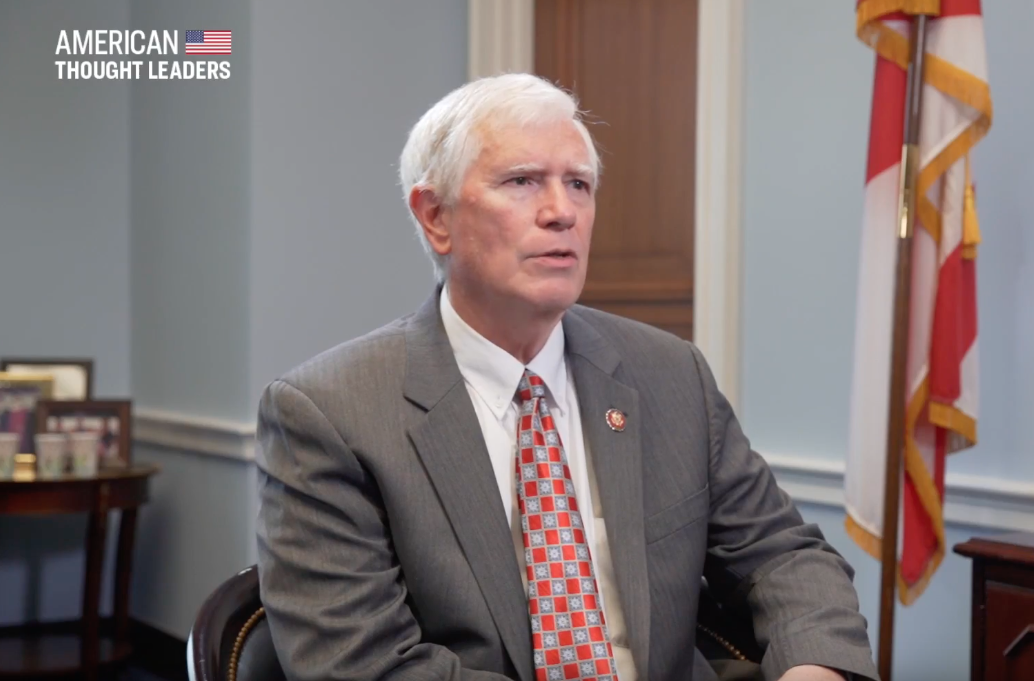 “In my judgment, if you only could count lawfully cast votes by American citizens, Donald Trump won the Electoral College,” Brooks continued, noting that it could be “extremely difficult” to confirm a Trump victory by proving the election theft, due to the way the election system is set up.

“By way of example, you’ve got someone who casts illegally a ballot, you know what happens to that ballot? It’s not marked in some way so that you can pull it back out once it’s been mixed with all the other ballots,” he said. “So how do you prove how that illegal voter voted? Extraordinarily difficult.”

Brooks argued that Democrats, instead of pursuing a system that better prevents a “hyper-partisan element” from rigging the election to the benefit of their partisan flavor, are trying to make it easier to commit voter fraud and election theft.

As an example of such effort, Brooks pointed to the 1993 National Voter Registration Act, a Clinton-era legislation passed when both chambers were under Democratic control.

“My kids, to play soccer, have to have a birth certificate, but we don’t require that for people to register to vote,” Brooks said. “When you have this en masse mailing out of ballots to people who no longer live in that state, to people who have died, that opens up a whole new can of worms. So every state that has this en masse mailing a balanced system, that’s a systemic problem that results in, who knows how much, election fraud and election theft, and then you’ve got some particulars.”