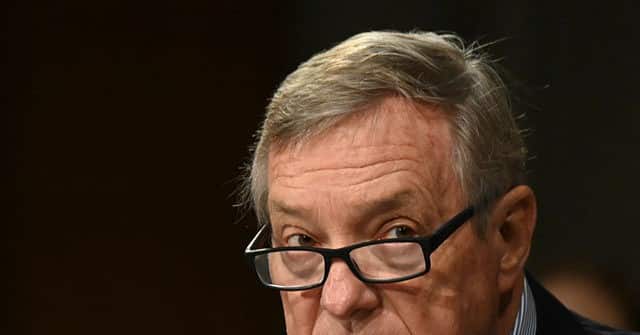 Senate Majority Whip Dick Durbin (D-IL) said Sunday on CNN’s “State of the Union” that he is “close” to securing the Republican votes needed to overcome a Senate filibuster to advance the so-called DREAM Act, which would create a pathway to citizenship for undocumented immigrants brought to the United States as children.

Anchor Dana Bash asked, “I know you’ve been working on the issues for decades. Even the DREAM Act, which has pretty bipartisan support, could you get that done right given the fact that Republicans are saying I’m not doing anything until what is going on at the border is fixed right now?”

Durbin said, “Listen, I introduced the DREAM Act 20 years ago. Most people know what it’s about. A vast majority of Americans of all political faiths support it.”

He added, “I brought to the floor five times, and I’ve been stopped by the filibuster five times from passing it. I had a majority. I didn’t have 60 votes. Do I have 60 now? I think I’m close. I’m going to sit down with members of the Republican side and ask them if they would consider supporting it. I think I’ll have some support. Whether it’s enough remains to be seen.”