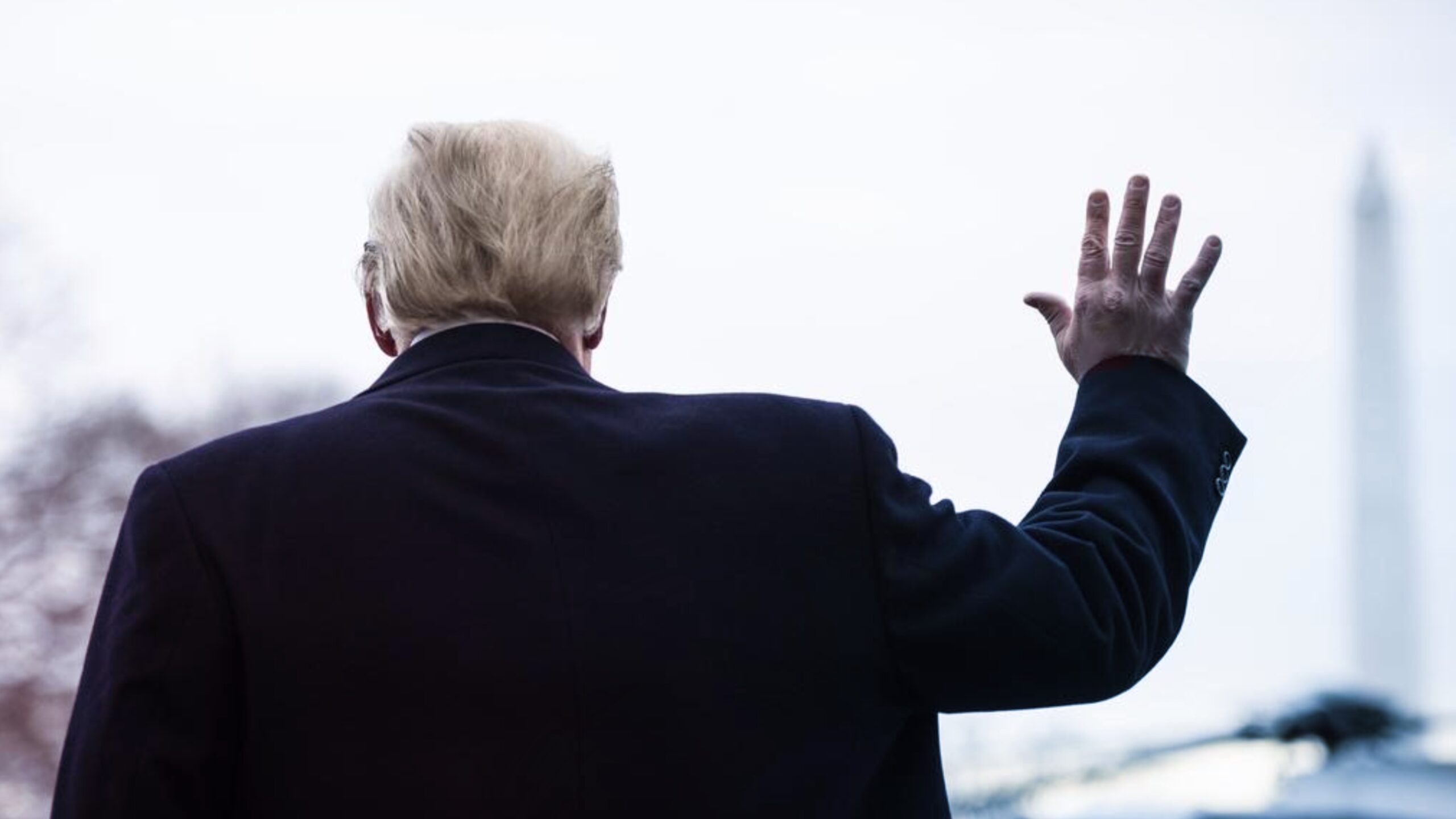 “We removed content from Lara Trump’s Facebook page that featured President Trump speaking,” the message from Facebook stated. “In line with the block we placed on Donald Trump’s Facebook and Instagram accounts, further content posted in the voice of Donald Trump will be removed and result in additional limitations on the accounts.”

“The guidance applies to all campaign accounts and pages, including Team Trump, other campaign messaging vehicles on our platforms and former surrogates,” Facebook wrote.

Shocked by the messages she received from Facebook explaining the reasons for the removal, Lara wrote on Instagram “We are one step closer to Orwell’s 1984.” Eric Trump, son of the former President and husband to Lara, shared the experience on Twitter Tuesday night and called it a “slap in the face.”

WATCH THE INTERVIEW BELOW: Congress unveils new laws to curb power of Big Tech, but NONE of them address viewpoint discrimination censorship and assaults on free speech