The Federal Bureau of Investigations (FBI) and Cybersecurity and Infrastructure Security Agency (CISA) said in a joint statement the website called “Enemies of the People” is believed to be operated by cyber actors working for the Iranian regime and the main website is currently inactive.

The page surfaced after the 2020 U.S. election, but now appears dormant, demonstrating “an ongoing Iranian intent to create divisions and mistrust in the United States and undermine public confidence in the U.S. electoral process,” the FBI and CISA said.

Multiple domains of the now-inactive website were investigated and found to contain personal information and photographs from a number of U.S. officials, as well as people from private sector entities, that have been involved in the recent presidential election, according to the statement.

The pictures on the website were both from Republican and Democratic officials, with rifle crosshairs superimposed on them. It also included officials’ purported home addresses. 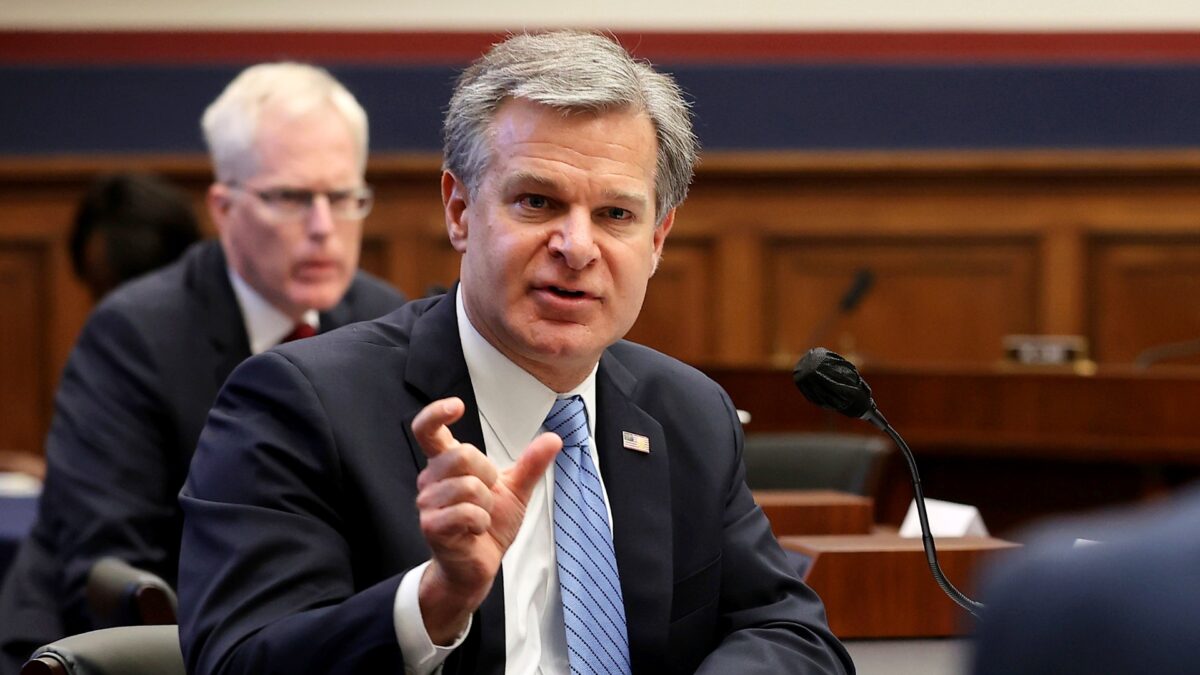 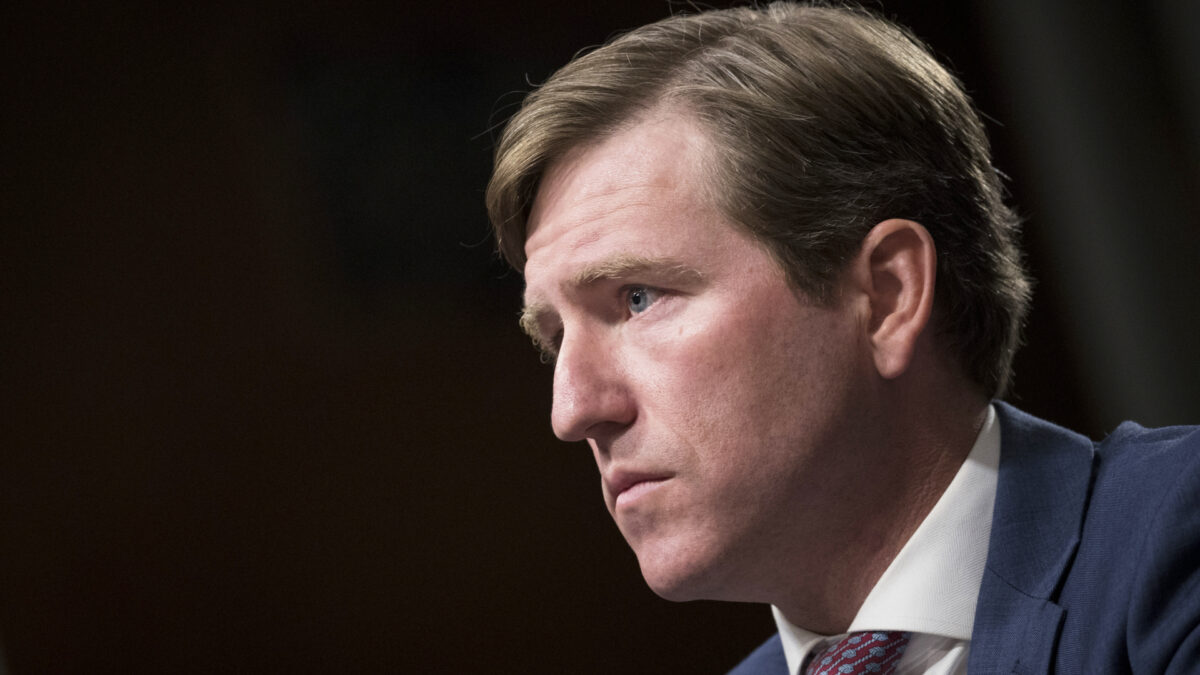 Krebs over the weekend accepted responsibility for the recent cyberattack against SolarWinds technology, which caused a breach of U.S. government systems.

The former CISA director admitted his “failure” to stop the cyberattack, saying: “It happened on my watch … but there is work to do now going forward to make sure A: we get past this, that we get the Russians out of the networks, but, B: that it never happens again.”

Several other U.S. officials have said they believe Russia is behind the cyberattack against SolarWinds, according to Secretary of State Mike Pompeo.

The FBI and CISA already warned earlier this year that “Iranian cyber actors” likely were keen to influence and interfere with the 2020 U.S. election.

John Ratcliffe, the Trump-appointed Director of National Intelligence, said during a press conference in late October that the intelligence community was “prepared for the possibility of actions by those hostile to democracy” and that the reported foreign activity was caught “immediately” with the FBI and the Department of Homeland Security (DHS), acting “swiftly in response to this threat.”

Federal security agencies urged the public in the joint statement to “critically evaluate the sources of the information they consume” and try to search for reliable and verified information.

A spokesman for Iran’s UN mission said in an emailed statement to Reuters they are “not involved in inciting violence and creating unrest in the United States.”

The FBI said they “will continue to aggressively investigate credible threats made against U.S. election officials through any media, including websites and telephonic or electronic communications.”

Melania Sun and Reuters contributed to this report.

24 Dec 2020
Georgia Witness Testimony: Stefan Bissle
The Democrats, Some Republicans, China and Other Foreign Entities Are Planning to Run Out the Clock to Steal the Election – We Won’t Let Them