Georgia lawmakers voted unanimously on Monday to repeal a citizen’s arrest law that fueled public outcry after a prosecutor relied on it to conclude that last year’s fatal shooting of Ahmaud Arbery was justified.

The Georgia House of Representatives voted 173-0 for House Bill 479, which, aside from some exceptions, would eliminate the right for civilians to make arrests.

“The unanimous passage of HB 479 by the Georgia House is an important step in our efforts to root out injustice in the Peach State, while also protecting the sacred right to defend oneself and others,” Gov. Brian Kemp, a Republican, said in a statement.

If passed by the Senate and signed into law by Kemp, which is widely expected, the bill will still allow some citizen’s arrests, such as allowing business owners to detain someone suspected of theft in their establishment. But in the limited cases that citizen arrests will be lawful, the bill will restrict the use of force.

“With broad, bipartisan support, our overhaul of the citizen’s arrest statute strikes a critical balance between protecting the lives and livelihoods of our families, our friends, and our neighbors and preventing rogue vigilantism from threatening the security and God-given potential of all Georgians,” Kemp added.

Some are likely to interpret Kemp’s “rogue vigilantism” remark in context of the controversy surrounding Arbery’s death, which overshadowed much of the debate around the bill.

Arbery was killed on a residential street in February 2020 as he ran through a small Georgia neighborhood, after sustaining wounds from three close-range shotgun blasts. 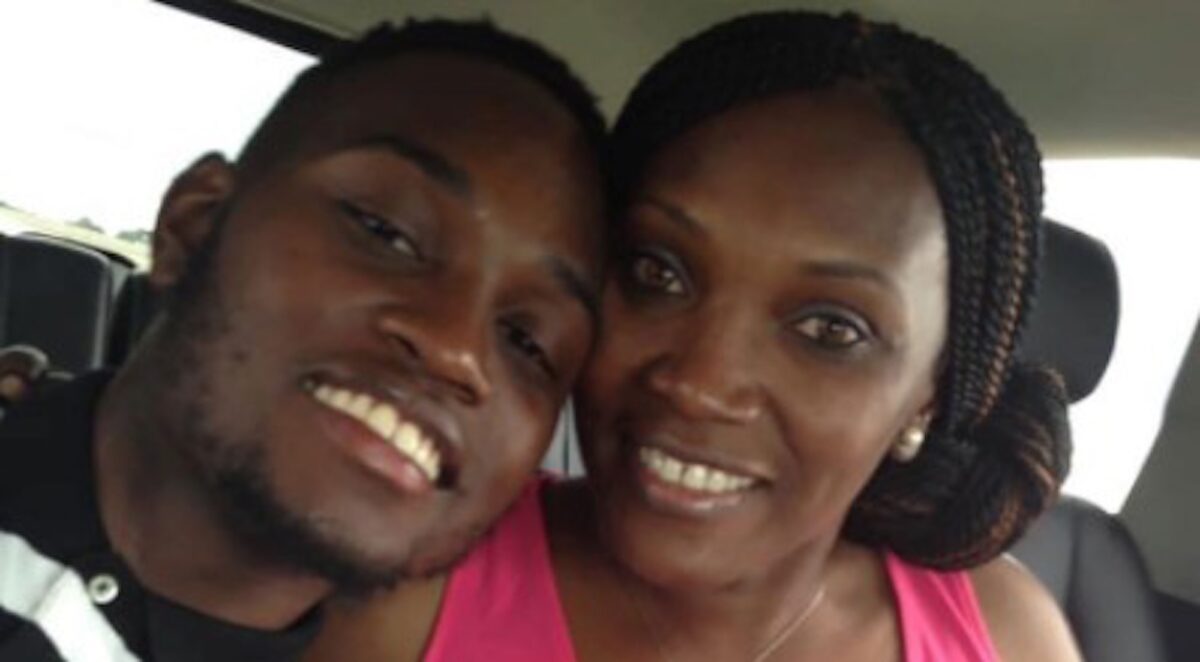 Lawyers representing the father and son who armed themselves and pursued Arbery—Greg and Travis McMichael—said the pair suspected Arbery of burglary. They said Travis McMichael shot Arbery while fearing for his life as they grappled over a shotgun.

Prosecutors have said Arbery stole nothing and was merely out jogging when he was chased down and shot.

Immediately after the shooting, police interviewed the McMichaels, and let them walk free. The first prosecutor assigned to the case, George Barnhill, cited Georgia’s citizen’s arrest law as a reason not to pursue charges.

It wasn’t until months later that the pair were arrested, after video emerged that provided more details about the fatal encounter. The McMichaels were arrested and charged with murder and aggravated assault. A third man, William “Roddie” Bryan, a neighbor who joined the chase and recorded the incident on video, was also later charged with murder. 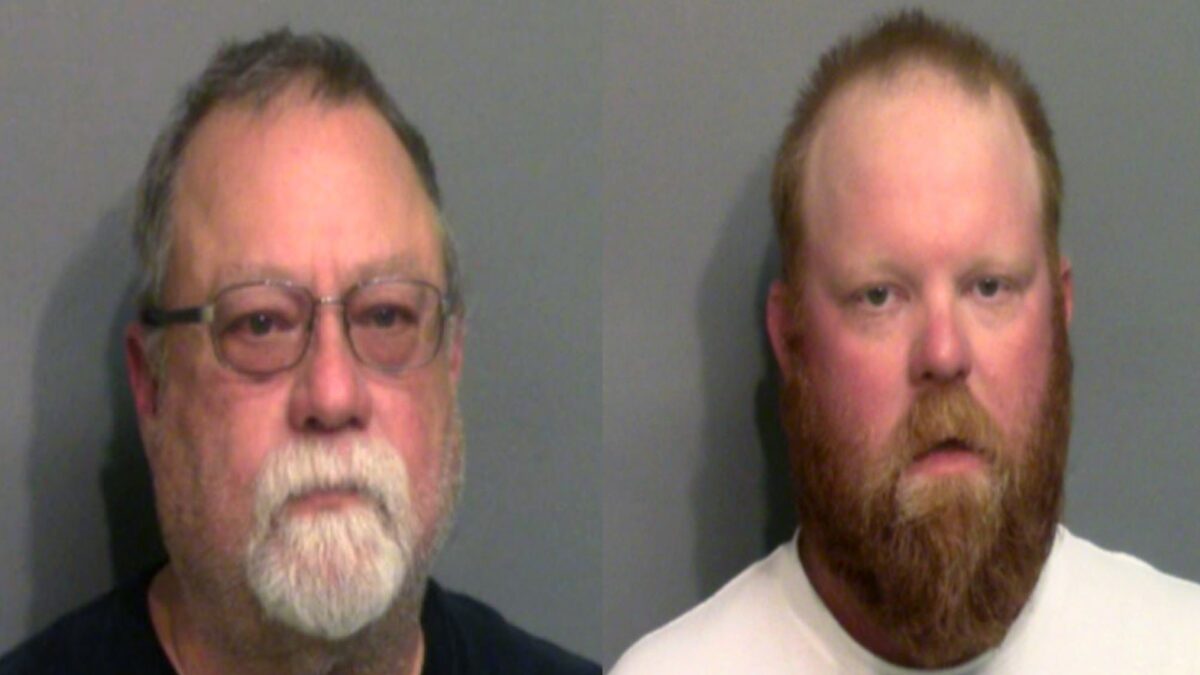 Gregory McMichael and his son Travis McMichael were each charged with murder and aggravated assault in the shooting death of Ahmaud Arbery. The images are provided on May 7, 2020. (Glynn County Sheriff’s Office via Getty Images)

Kemp, who pushed for the citizen’s arrest reforms, earlier said that the circumstances surrounding Arbery’s death show that the law needed to change.

“Some tried to justify the actions of the killers by claiming they had protection under an antiquated law that is ripe for abuse,” Kemp said. “That is why today my administration is introducing significant reforms to our state citizen’s arrest statute to close dangerous loopholes that could be used to justify future acts of vigilantism.”

The Feb. 23 anniversary of Arbery’s death—which was marked by lawmakers and civil rights activists at the Georgia state Capitol in Atlanta—also received a mention from the White House.

“A Black man should be able to go for a jog without fearing for his life,” President Joe Biden wrote in a tweet. “Today, we remember Ahmaud Arbery’s life and we dedicate ourselves to making this country safer for people of color.”

Passage of the bill was hailed by Georgia Attorney General Chris Carr, who said in a tweet: “We commend today’s unanimous vote on HB 479 – the Citizen’s Arrest bill – in Georgia’s House of Representatives and encourage its swift passage in the Senate.”

If it clears the Senate and is signed into law by Kemp, the law will allow store employees to detain people they believe stole something, let restaurant employees detain people who try to leave without paying for a meal, let licensed security guards and private detectives detain people, and let weight inspectors detain people. But if a police officer or sheriff’s deputy doesn’t arrive within an hour, the person being detained must be released.

Deadly force couldn’t be used to detain someone unless it’s in self-protection, protecting a home, or preventing a forcible felony, and the changes retain Georgia’s “stand your ground” law, which says that a person isn’t required to retreat.