The official Republican majority caucus of Georgia’s senate is calling for a forensic audit of all election data, and for election officials to engage with investigations into fraud.

“We insist that all counties immediately preserve all data from the November 3, 2020 General Election in order to conduct a forensic audit,” said the Georgia Senate Republicans Caucus in an announcement on Dec. 9. “We also call on these counties to perform a signature audit.”

They also said they will continue to hold further hearings into election fraud until and beyond Jan. 5, the date of the all-important double run-off elections that will settle the fate of the United States Senate.

They indicated, however, that they did not believe the law allows them to appoint their own presidential electors.

In a list of announcements, the GOP group said they would also fund the Secretary of State’s call to investigate out-of-state residents moving to Georgia for the sole purpose of voting in the run-off.

The Republican group said it will also pass legislation to reverse the “detrimental effects” of the controversial consent decree—the decree criticized for allegedly making signature matching so difficult as to be virtually impossible to carry out in practice.

They said the new legislation would be introduced “as soon as we may constitutionally convene,” along with bills aimed at eliminating at-will absentee voting and requiring photo ID for absentee votes.

The Epoch Times has contacted the Georgia Secretary of State’s office for comment.

“Georgia Senate Republicans have heard the calls of millions of Georgians who have raised deep and heartfelt concerns that state law has been violated and our elections process abused in our November 3, 2020 elections,” said the GOP caucus.

In contradiction to the previous position of some individual Republican senators, however, the announcement said there was no avenue available to challenge the presidential election results in their state, instead suggesting that a better route was through the case filed by Texas with the Supreme Court.

“Our state constitution precludes us from calling a special session due to the lack of a three-fifths majority in both chambers,” they wrote. “As constitutionalists, we must respect that.”

The GOP is in the majority in both chambers, and falls short of that three-fifths majority in the House.

Four Republican Senators set up a petition on Dec. 7 calling for Gov. Brian Kemp, also a Republican, to hold a special session for legislators to discuss selecting electors for president Trump in light of the evidence in support of accusations of voter fraud.

Kemp rejected their calls, saying that selecting a separate slate of presidential electors is not allowed under state or federal law. 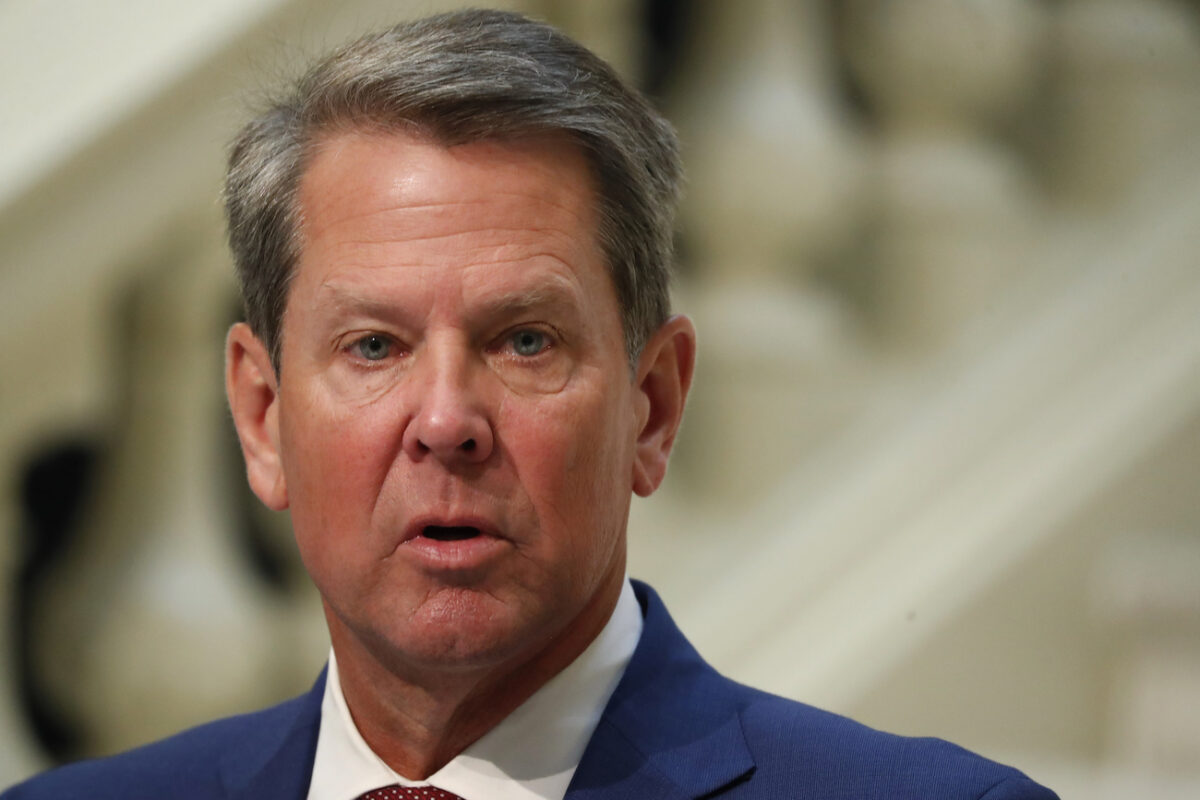 The official GOP caucus appeared to fall in line with his assessment in their Dec. 9 announcement, saying that state law provides no avenue to “retroactively alter the results from November 3, 2020.”

Trump’s lawyers insist the constitution empowers the state legislators alone with the final say-so on electors, regardless of state law.

Another group of 15 GOP Georgia senators today announced that they applauded the filing of Texas election lawsuit.

“This systemic failure to follow the law has allowed misconduct, fraud, and irregularities throughout the voting process of this state,” they said in their statement. “These failures and other fraudulent activities were brought to light at the hearing held in the Georgia State Senate Judiciary Subcommittee last week. We urge the U.S. Supreme Court to accept this very important case submitted last night by the State of Texas.