Rep. Adam Kinzinger (R-Ill.) said that about 100 Republican lawmakers might vote to object to Joe Biden’s Electoral College votes when the Joint Session of Congress convenes on Jan. 6.

“I hope I’m wrong. I’m guessing it will be upwards of 100,” Kinzinger, a frequent critic of President Donald Trump, said on “The Bulwark Podcast.”

“I think you’re going to have some people that come out and take a strong stand,” he said, adding that “I’m not going to be surprised if it approaches three figures.”

In the podcast interview, Kinzinger said that he does not support the initiative to object to the votes led by Rep. Mo Brooks (R-Ala.). Sen. Josh Hawley (R-Mo.) on Wednesday said he would join their challenge, becoming the first senator to do so. 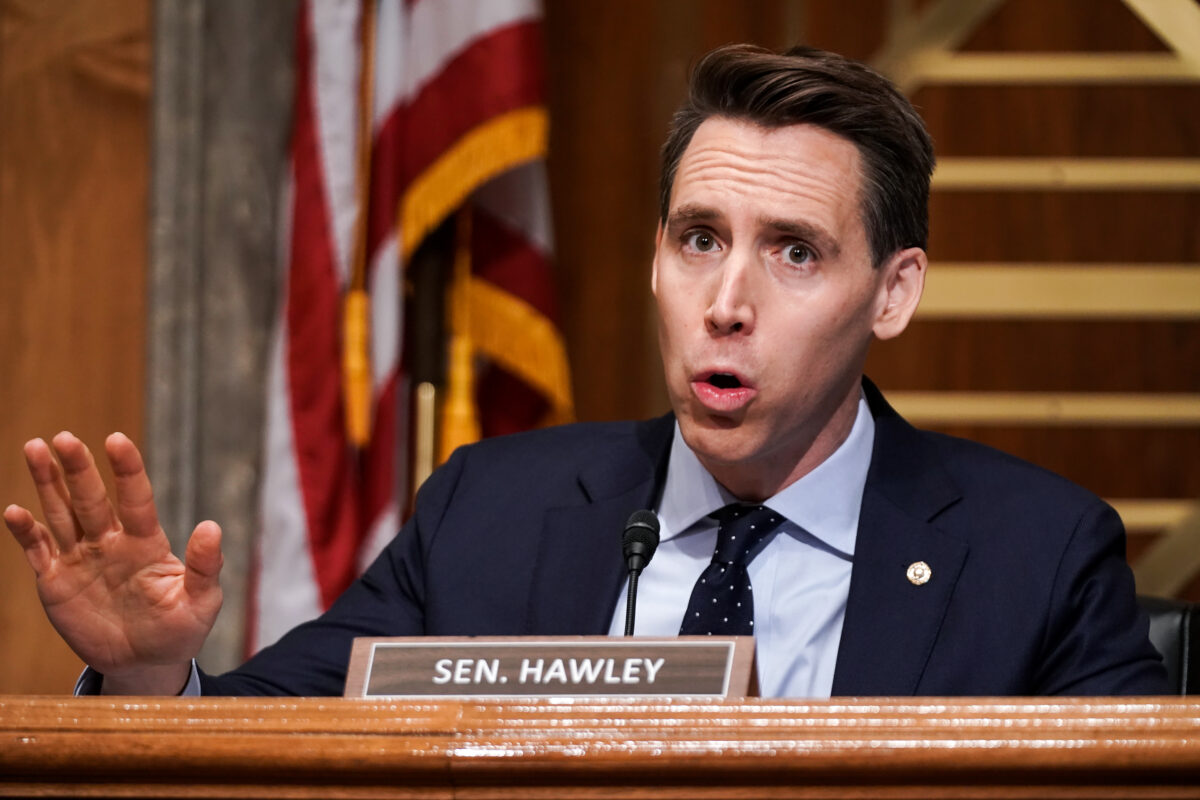 The bid requires both a senator and a representative to carry out. An objection to any state by a representative and a senator will prompt up to two hours of debate in the Senate and House on whether to accept a state’s Electoral College votes; it means that if the lawmakers object to more than one state, the procedure could last for hours.

Some GOP senators said that their challenge would fail.

“Senator Hawley has every right to object,” Sen. Lindsey Graham (R-S.C.) told Fox News on Thursday. “But it’s another thing to overturn an election of another state.”

“If dead people were voting, I want the names,” Graham added. “If you’re going to retry the case in the Senate that’s already been tried in the federal courts it would be hard for me to basically take over the federal courts’ role. But I will listen and we’ll see how it comes out.”

SELLERS: Yes, America, There IS Vote Fraud (and Other Reasons the GOP Must Lawyer Up)