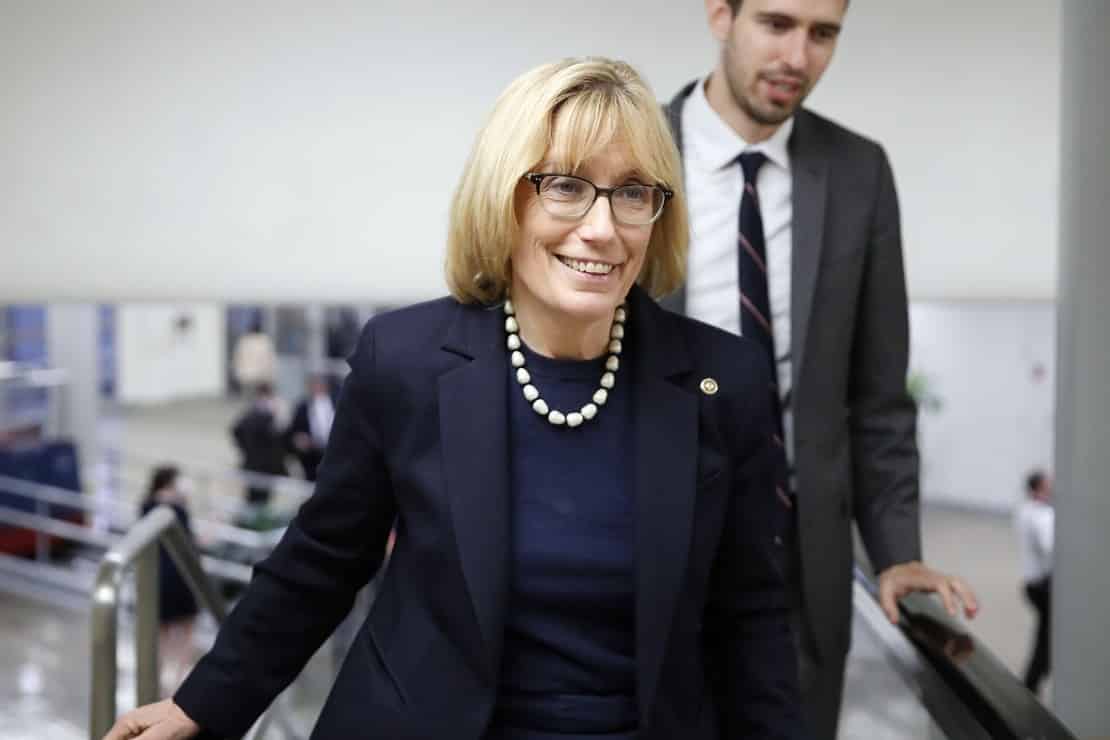 The Democrats’ “election reform” bill is an existential threat to the Republican Party and the GOP is expected to pull out all the stops, using any means necessary to stop it.

Democratic radicals are also not taking any prisoners in this fight, seeing H.R. 1 as ensuring their party’s dominance far into the future. It sets up as the most consequential political brawl in decades.

To that end, Republicans will use any means at their disposal to derail passage. The first phase of that strategy will begin to take shape next week when the airwaves begging flooding with Republican ads against H.R. 1.

“Democrats are attempting an egregious power grab through H.R. 1 that will fundamentally alter our entire election system and dismantle the integrity of the vote, but we will not let them get away with it,” RNC chair Ronna McDaniel told Fox News in a statement.

McDaniel emphasized that “the RNC is using every tool available” to counter what she charged is the “Democrats’ blatant hijacking of our election system that would give unfettered power to unelected D.C. bureaucrats and trample on free speech.  This is the latest initiative in our continued commitment to maintaining confidence in our elections and protecting the vote.”

The ads will target voters in four key battleground states that are home to Senate Democrats up for reelection in 2022 whom the GOP considers vulnerable. Those lawmakers are Sens. Mark Kelly of Arizona, Raphael Warnock of Georgia, Catherine Cortez Masto of Nevada, and Maggie Hassan of New Hampshire. The RNC’s messaging is aimed at encouraging voters in the four states to put pressure on their Democratic senators through calls urging the politicians to oppose the congressional Democrats’ massive bill.

Kelly and Masto are especially vulnerable to this kind of pressure. But despite Georgia still being a nominally Republican state, Senator Warnock is probably a lost cause.

As long as the issue is being framed by Democrats and the media as a “voting rights” measure and GOP efforts to ensure the integrity of the vote as “voter suppression,” it will be an uphill battle for Republicans to make much headway in the PR battle.

But while they’re fighting against H.R. 1, they are also prepping the battlefield for 2022.

The National Republican Senatorial Committee, the reelection arm of the Senate GOP, this week began running spots – backed by what they say is a seven-figure ad buy – in the same four battleground states. While playing plenty of defense in the 2022 midterms – with the GOP defending 20 of the 34 seats up for grabs – the NRSC’s targeting Kelly, Warnock, Cortez Masto and Hassan, as the Republicans try to win back the majority in the chamber.

Also taking aim at the Democrats’ bill is Heritage Action for America, the nonprofit advocacy wing of the influential conservative Heritage Foundation think tank, which recently launched a $10 million push that includes messaging to block what it calls “federal overreach” in the legislation.

Five of those Republican seats will be open races due to GOP retirements. While most of them will be in moderately strong GOP states, any open race is a crapshoot. That’s why it’s vital that Republicans knock off a couple of these Democratic incumbents to give them a good chance of flipping the Senate.

Using H.R. 1 as a wedge issue will work better in some states than others. In states where black voters have been snookered into thinking their voting rights are somehow incomplete, it will probably not play as well as it will in Arizona or Nevada.

This is just the opening salvo in this fight. Both sides are gearing up for a war that could decide control of Washington for the next 20 years.

GOP Senator: Dems Looking to ‘Rob Medicare’ and Use It as a ‘Slush Fund’ Despite It Being ‘Unsustainable’