There is, understandably, bi-partisan concern about the decision. It allows foreign nationals to fund signature collecting, qualify measures and financially support campaigns to amend or create statutory law. (And in some states, even amend its Constitution.) Imagine foreign nationals in China, Russia, or even Iran legally funding multiple ballot measures in battleground States in 2022 or 2024. And why? For their own financial gain and political agenda.

I’ve spent my career running ballot measures in almost every state and several abroad. As someone who sees a lot of them – Indian and non-Indian gaming, tax increases, energy, healthcare reform, and more – an equally concerning threat is the impact on voter turnout.

Anything that motivates turnout – even at the margins of an already historically active electorate – can have a massive impact on election results. It is a statistical fact that ballot initiatives and referenda, particularly controversial measures, can increase voter turnout by five to 10 percent.

In 2020, Arizona’s proposition 207 to legalize the recreational use of marijuana drove more voter participation than Joe Biden and Donald Trump, as you see in the chart below. 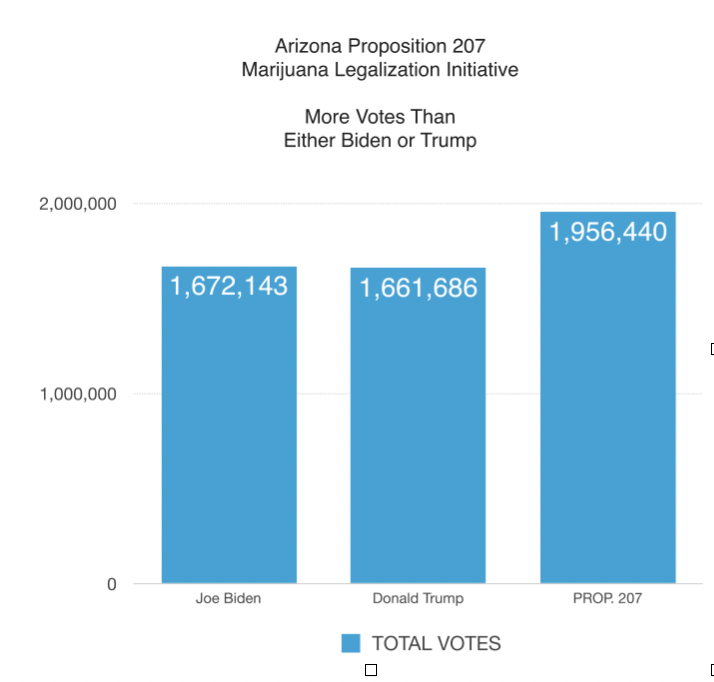 A closer look shows that Arizona flipped in favor of Biden on the coattails of recreational marijuana. If Prop. 207 was a “Presidential candidate” in Arizona it would have won by over 200,000 votes. The post-election analysis shows proposition 207 drove hundreds of thousands of young, Democratic voters who also cast votes for Joe Biden.

MUST READ:  The Virginia Result Heralds The End of the ‘Obama Effect’.

Another concerning aspect is money – ballot measure committees can accept an unlimited amount.

Individuals, committees, associations and businesses are allowed to contribute as much as they want to support or oppose a ballot measure, as long as it’s disclosed on the campaign contribution/expenditure report, which most states require.

Thankfully, given the FEC ruling only applies to federal issues on individual state’s ballots, the states retain some authority and autonomy to help backstop the FEC’s decisions and mitigate the potential for Election Day manipulation by foreign actors.

Each state sets its own rules for ballot measures. That includes the process for qualifying a measure, the number of signatures required, what can and cannot be a subject on the ballot, the level of financing disclosures or transparency and more.

States must take a thoughtful look at this new FEC policy and how it might impact wider results on Election Day, particularly in Presidential election years.

In all their various forms, ballot measures are an essential part of the direct democracy process. History has shown that direct democracy – although not perfect – has resulted in dramatic social and economic changes that legislative bodies didn’t have the courage to do themselves. But it is reserved for state and local citizens and not foreign nationals. 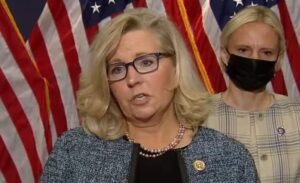