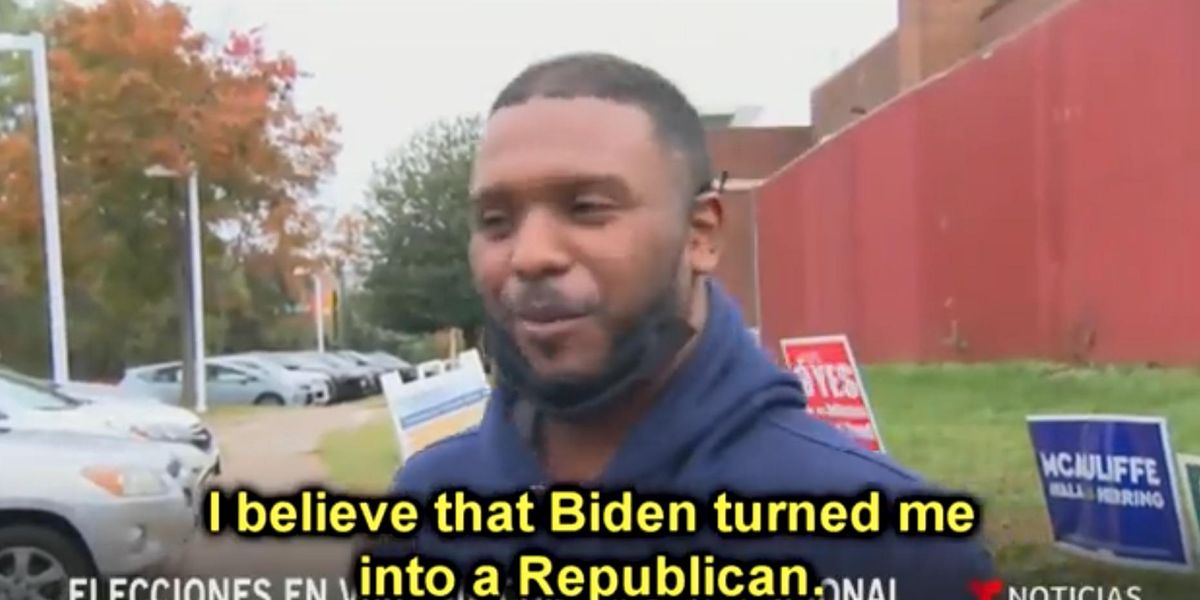 The Democratic Party experienced another setback last week when Republican Glenn Youngkin defeated Terry McAuliffe in the Virginia gubernatorial election. The writing is on the wall for Democrats to lose in 2022 and 2024, too.

Listening to Virginia Hispanic voters who supported Youngkin over McAuliffe reveals exactly why Democrats stand to continue losing big if they don’t turn their ship around.

Telemundo News spoke to one Hispanic voter, Juan Pérez, who participated in the election last week, and he revealed that Biden’s bad policies pushed him into Youngkin’s corner.

In fact, Pérez implied that he was previously a Democrat.

“I believe that Biden turned me into a Republican,” Pérez said. “Biden is destroying the economy. Inflation is through the roof and everything is terrible.”

This clip from Virginia will become the subject of nightmares. (via @TelemundoNews)pic.twitter.com/BAYnWLvEa2

The sentiment communicated by the brutally honest voter confirms what political experts have been observing for more than a year.

Following the 2020 election — in which former President Donald Trump and the Republican Party made significant gains among Hispanic voters — Hispanic voters continue to question their political alliances, and reject many far-left policies.

The ongoing border crisis is also hurting the Democratic Party’s standing among Hispanic voters. In fact, the Texas-portion of the U.S.-Mexico border, which traditionally supports Democrats, is quickly turning red.

Progressive policies that hurt America are even driving more Hispanic Americans to participate in the democratic process — and cast their vote for Republicans.

Astrid Gamaz told Telemundo that she was previously not involved in politics. But this year, she actively supported Youngkin.

“I believe that Republicans now, especially we minorities, have stood up because I’m sick of people stigmatizing me (for being) a Republican and me being expected not to speak up,” Gamaz said.

Another clip from Virginia that will trigger nightmares: “I believe that Republicans now, especially we minorities, have stood up- because I’m sick of people stigmatizing me (for being) a Republican and me being expected not to speak up.” Shocked that @UniNoticias aired it TBHpic.twitter.com/IjhvBACWJK

Pollster Eduardo Gamarra told Politico the reason Democrats are losing support from Hispanic voters is because Democrats are not speaking to issues that Hispanic Americans care about.

“I can tell you from my research that what we have been seeing is a real message for the Democrats, who are not getting behind issues that really speak to Latinos,” Gamarra explained. “It’s a reason we’re seeing the shift.” 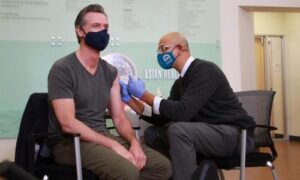 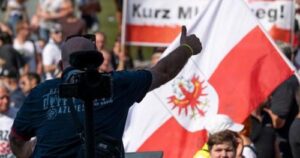 The Global Community Can Expect Full Lock-Down on the Unvaccinated, Those Who Haven’t Had the Kill Shot — We Will Be Banned From Entering a Long List of Public Spaces — “Except Heaven”