A House of Representatives committee on March 10 rejected for now a motion from Rep. Mariannette Miller-Meeks (R-Iowa) that asked for the dismissal of an election contest.

Rita Hart, who battled with Miller-Meeks for the opportunity to represent Iowa’s 2nd Congressional District, alleges she won the 2020 election even though Miller-Meeks was certified the winner by six votes and was sworn in on Jan. 4.

In a party-line vote, the committee on March 10 decided against doing so for now.

“I’ll just say that I believe dismissal today would be a dereliction of our duty under the Constitution and under federal law,” Chairwoman Zoe Lofgren (D-Calif.) said during a meeting before the vote.

She cited the Constitution’s Article 1, Section V, which states in part, “Each House shall be the Judge of the Elections, Returns, and Qualifications of its own Members.”

“And accordingly, we have a constitutional duty to ensure that the will of the people is reflected in the final composition of the House,” Lofgren said. 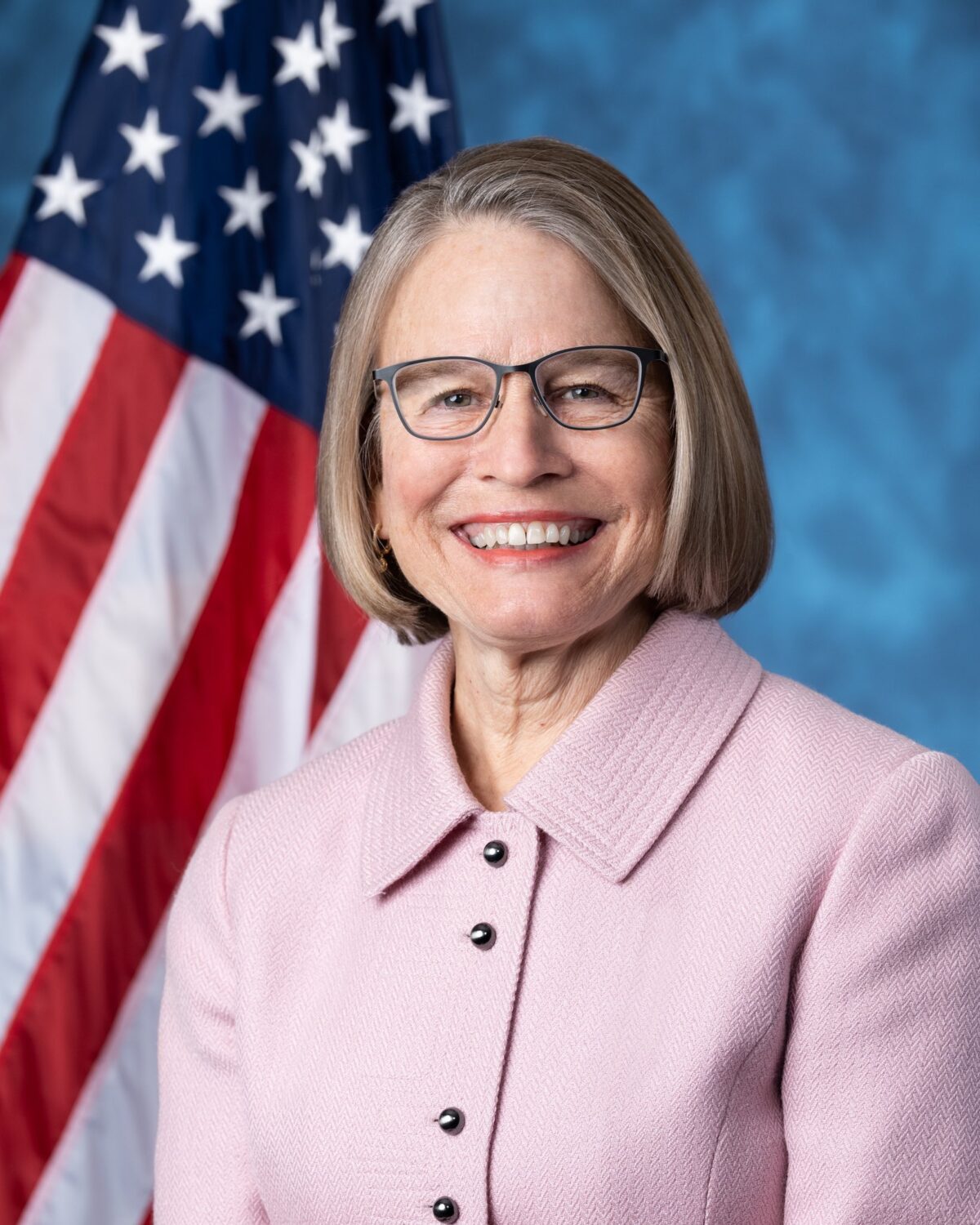 Hart, a former Iowa state senator, “has raised specific, credible allegations that enough validly cast ballots were wrongly excluded from the certified totals to reverse the election’s outcome,” she said. “Today, none of us can state with confidence who actually won this election.”

Rep. Bryan Steil (R-Wis.) said he supported the amendment to dismiss the contest because Miller-Meeks has been certified the winner.

“Miller-Meeks has won the election, the majority of Iowa has fairly elected their representative. The Democratic majority in Washington should not stand in the way and delay this process any longer and spend taxpayer money on unnecessary legal fees,” he said.

The vote postponed ruling on the motion to dismiss until both parties respond to questions from lawmakers. Another vote will be held down the line.

The House rarely intervenes in elections, but it does have the power to do so.

Over Republican objections prior to the vote, Democrats on the Administration panel approved two resolutions on Feb. 19 that establish the procedure by which Hart’s challenge will be heard.

Under the process, the administration panel can convene hearings on the issue, call witnesses, accept documentary evidence, and even conduct its own recount using rules of its choice to determine what ballots to accept or reject, rather than the rules adopted by Iowa officials.

Ultimately, the decision could end up coming down to a vote by the full House, which Democrats control 221–211, meaning Miller-Meeks could well be unseated by a partisan majority.

The House hasn’t reversed the seating of a state-certified election winner in that manner since 1985 when then-Speaker of the House Tip O’Neill (D-Mass.) approved tossing out Republican Rep. Rick McIntyre, who had been officially seated, and instead accepted the incumbent Democrat, Rep. Frank McCloskey.

Mark Tapscott contributed to this report.