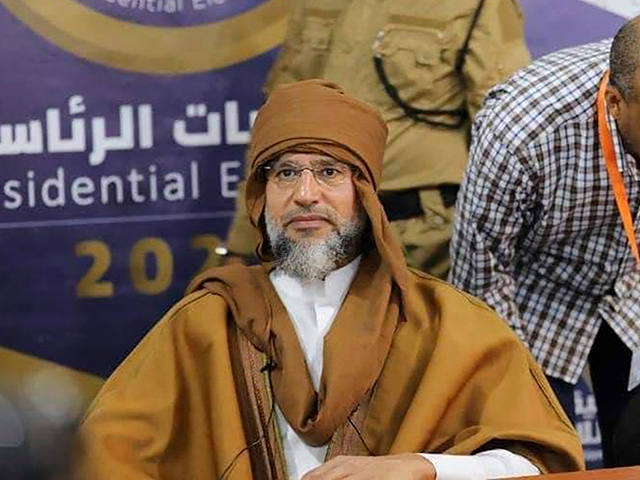 Libyan Gen. Khalifa Haftar announced on Tuesday that he is officially a candidate for the presidency of the government he tried to overthrow by force less than two years ago.

Haftar became the second candidate to declare for the race after Seif al-Islam Qaddafi, son of slain dictator Muammar Qaddafi, threw his hat (or rather, his turban) into the ring Monday.

Like Qaddafi, Haftar has been working on a political comeback for the past few months. In September, he hired some high-powered Washington lobbyists, including Lanny Davis, formerly a senior aide to President Bill Clinton.

Haftar ostensibly hired these lobbyists to help him express his “support of free and fair U.N.-supervised elections” to create a “peaceful, stable, unified, democratic Libya under the rule of law.” Observers of the Libyan political scene widely assumed Haftar was laying the groundwork for running in those elections himself.

In April 2019, Haftar rolled up to the gates of Tripoli with his Libyan National Army (LNA) and substantial Russian military support, launching a siege that lasted until June 2020, when the internationally-recognized Government of National Accord (GNA) drove his forces back with assistance from Turkey. The GNA celebrated his defeat as “the beginning of the end of the entire dictatorship project.”

Haftar, who holds U.S. dual citizenship and lived near CIA headquarters in Virginia for the better part of two decades, faces several lawsuits in U.S. courts for war crimes, including extrajudicial killings and torture. Haftar’s representatives deny these charges.

The 77-year-old Libyan general was a longtime ally of Muammar Qaddafi, but they had a severe falling-out in the 1980s. Haftar returned to Libya from the United States with ambitions to overthrow Qaddafi during the “Arab Spring” uprisings of 2011.

Analysts and citizens warn Libya faces a return to chaos and war as Saif al-Islam Gaddafi and Khalifa Haftar seek to run for president 👇 https://t.co/uAVHZPPfPQ

Qaddafi was eventually overthrown and killed, but not by Haftar, who instead cast his lot with an alternative government in eastern Libya called the House of Representatives (HOR). He took command of the HOR’s military force, the Libyan National Army, and attracted some international support by winning victories against jihadists.

Haftar said on Tuesday that Libya remains a divided nation. He pledged to “begin the path of reconciliation, peace, and construction” if he wins the election, currently scheduled for December 24.

“I declare my candidacy for the presidential election, not because I am chasing power but because I want to lead our people towards glory, progress and prosperity,” he said.

Haftar’s critics say there will be no way to ensure a free and fair vote in territory controlled by the LNA, and they accuse him of plotting to impose a military dictatorship if he should win office.

Al Jazeera News handicapped the developing presidential race Tuesday, noting that Seif al-Islam Qaddafi evoked “disconcerting” memories of his father’s dictatorship by declaring his candidacy – and including some hostile language about “unbelievers” in his announcement that suggest he does not plan for an inclusive presidency – while the memories of Haftar’s attack on Tripoli will probably conjure hard feelings in every town he overran along the way.

Al Jazeera quoted analysts who noted Qaddafi will probably receive support from the southern Libyan tribes who backed his father, but this will only further alienate him from voters in Tripoli and other cities.

There have already been street protests against both Qaddafi and Haftar’s presidential candidacies, both have been denounced by civil society groups, and Libyan military prosecutor Mohammed Gharouda asked the national election commission to suspend both of their candidacies until they answer their respective charges of crimes against humanity.

Anas Gomati of the Tripoli-based Sadeq Institute complained that eastern politicians distorted election law so Haftar could run, which inadvertently created the opening for Qaddafi to register as well.

“The three candidates – Seif al-Islam, Haftar, Dbeibah – are not revolutionary, nor democratic figures. They are populists at best, demagogues at worst,” he said.

“Rather than focus on the December date for elections, shouldn’t there be much bigger attention to first ensuring that elections can be conducted in a free and fair way based on rule of law, justice, and accountability so Libyans have an actual chance to move past this violent phase?” suggested Hanan Salah of Human Rights Watch. 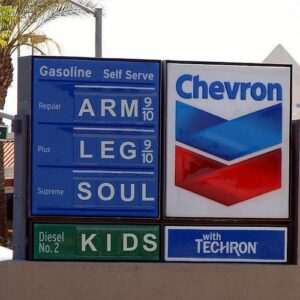 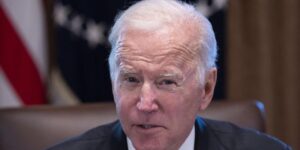