Democratic presidential candidate Joe Biden outperforms in counties that use the Dominion or HART InterCivic voting machines, according to a data analyst.

“Analysis evidence suggests the use of the Dominion X/ICX BMD (Ballot Marking Device) machine, manufactured by Dominion Voting Systems, and machines from HART InterCivic appear to have abnormally influenced election results,” the data analyst wrote in a report that went public on Thursday.

The data analyst, who chose to remain anonymous for safety reasons, has 30 years of experience in data analysis, according to his profile reviewed by The Epoch Times.

In his research, he used voting data and 2017 census data to set up a baseline scenario to predict the election result. Then, he used the baseline model to compare the results of the November election.

The results show Biden falling above the prediction line in 78 percent of counties that use voting machines from those two companies.

His analysis also indicates that Biden consistently received 5.6 percent more votes in those counties than he should have. 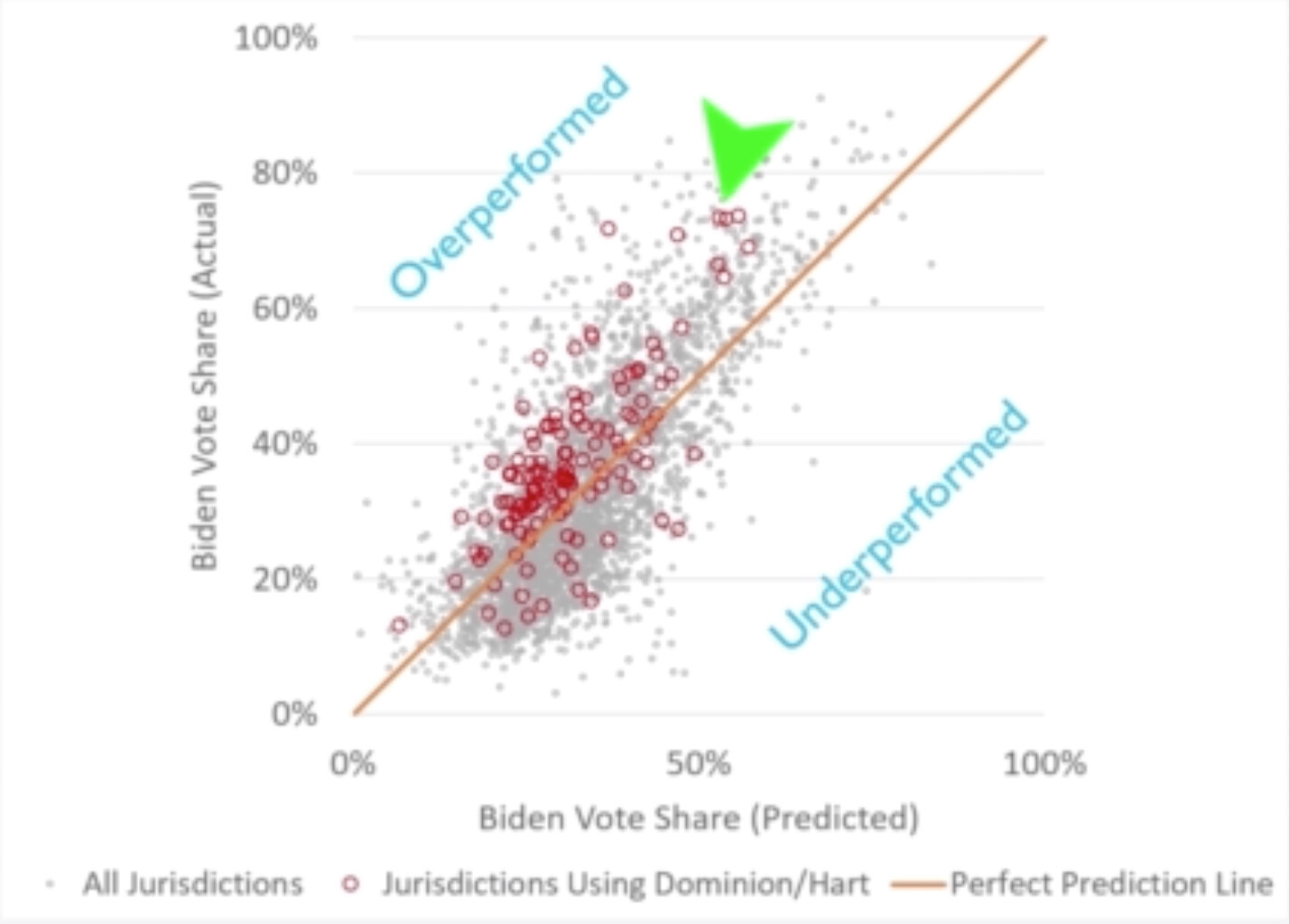 “That should not happen … The counties using Dominion machines are clearly too high,” he said in a video introducing his research results. “That is a dramatic red flag in my opinion … something’s going on here.”

He said that the “plus 5.6 percent” pattern is not caused by the above-mentioned voting machines being widely used in strong Democratic counties, as it can also be found in counties that have strong support for President Donald Trump.

The research has not been peer-reviewed. 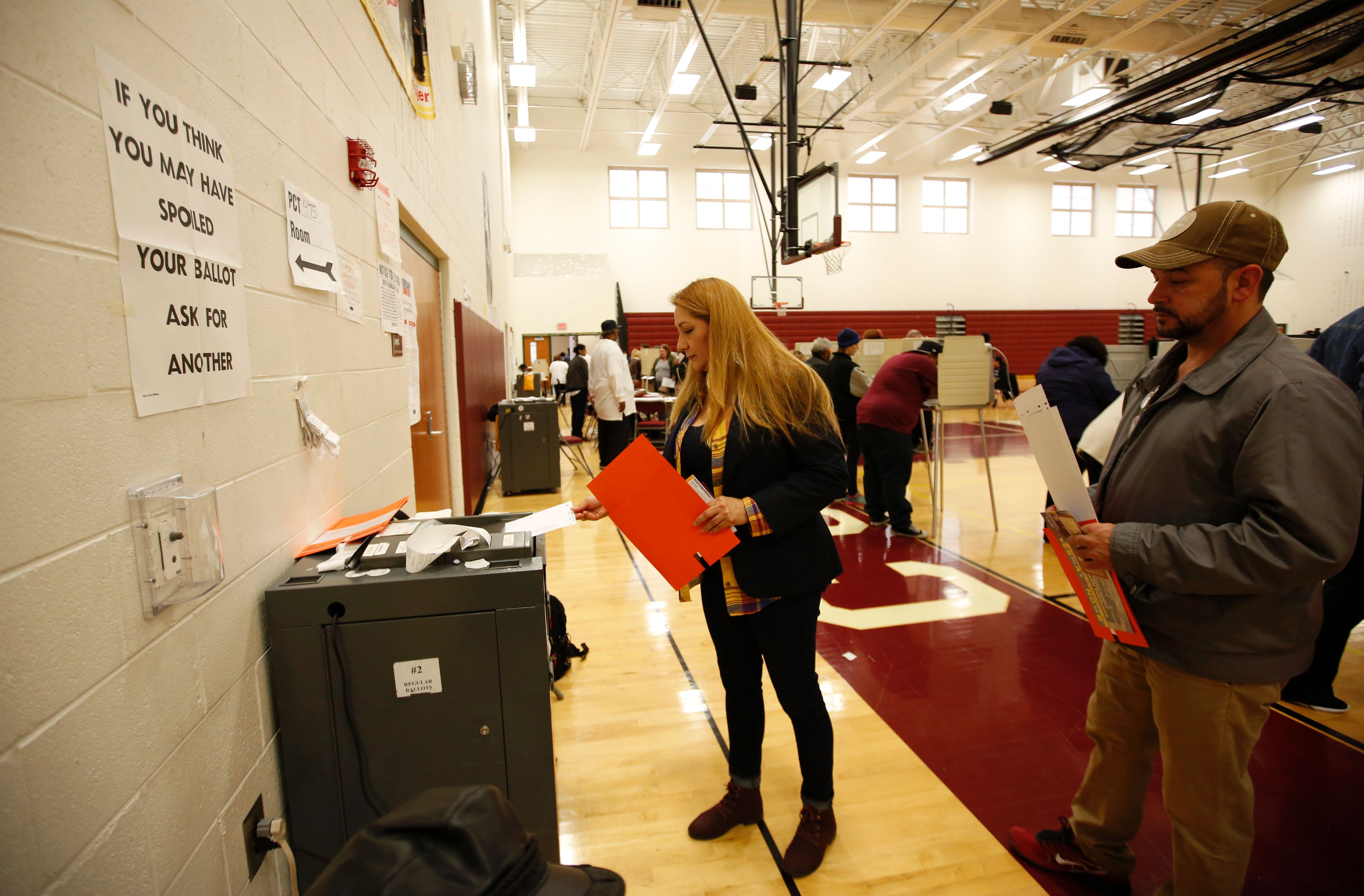 A woman places her ballot in the tabulation machine after voting at Western High School during the presidential primary election in Warren, Mich., on March 10, 2020. (Jeff Kowalsky/AFP via Getty Images)

Hart InterCivic didn’t immediately respond to a request for comment from The Epoch Times. Dominion Voting System refused to comment on the results of the analysis. The company said that “courts of law across America have confirmed multiple times that there is no credible evidence to suggest any vote switching or fraud using Dominion Voting Systems.”

The analysis said he didn’t draw any conclusion on who caused the possible irregularities.

However, he believes that there must be a big scheme if the potential irregularities in his analysis have been caused by intentional activities.

“The patterns I’m seeing are across many counties—so my findings concern an organization with large-scale, national impact. That is, what I am seeing is not a local optical scan operator running a box of ballots through the system three times.”

He didn’t name any company or related party for wrongdoing.