Former Minneapolis police Officer Derek Chauvin is facing several charges for his role in the death of George Floyd. But attorney Andrew Branca, who specializes in self-defense law, joined Glenn Beck on the radio program Tuesday to explain exactly what must be proven in order for those charges to stand.

Did Chauvin act reasonably in the context of the entire situation? Were his actions directly responsible for Floyd’s death, or could it be blamed on factors beyond Chauvin’s control?

Branca also argued that the prosecutor committed misconduct serious enough for a potential appeal, how political tension makes it “impossible” for a fair trial, why he would vote not guilty, and what sentence Chauvin is facing if the actual jury disagrees.

Watch the video below for more details:

To enjoy more of Glenn’s masterful storytelling, thought-provoking analysis and uncanny ability to make sense of the chaos, subscribe to BlazeTV — the largest multi-platform network of voices who love America, defend the Constitution and live the American dream. 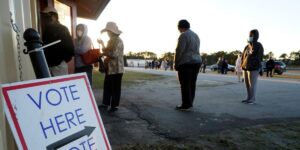 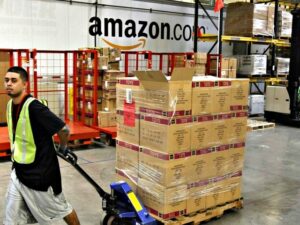