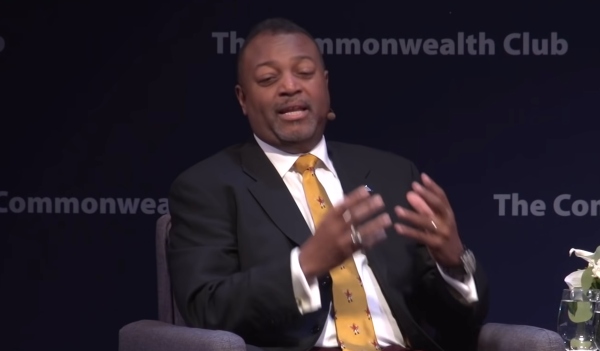 (Natural News) The Democrat Party isn’t just filled with nutcases and lunatics, it is replete with dangerous Marxists who, if they were ever given enough power, would literally go full “Hitler” on the country and jail or kill at least half of the American public.

That’s not hyperbole, either, that’s a fact, and none other than ‘national security expert’ and MSNBC analyst Malcolm Nance has proven our point yet again.

During an interview on the most outrageously left-wing ‘news’ network on the air, Nance, who regularly spews anti-conservative venom, said that every supporter of Donald Trump, as well as other Republican voters, should literally be viewed as enemies of the state — remarks that should have gotten him permanently tossed off the air with a recommendation he go seek professional help for his unbridled hatred.

The only good news? The audience for another network lunatic racist hater, Joy Reid, is tiny, and that’s where Nance was appearing, so virtually no one saw him.

“Malcolm Nance warns over 70 million American should be seen and treated by the rest of the country like a terrorist organization and terrorist fighters, warning Republicans should be barred from ever winning elections at any level again b/c, if so, they’ll never leave,” noted Curtis Houck, the managing editor of Newsbusters, in a tweet containing a clip of Nance’s outrageous remarks.

“We are not in a slow-rolling insurrection. The insurrection is here,” said Nance, likely a reference to the Jan. 6 false flag ‘attack’ on the U.S. Capitol that these deranged maniacs can’t seem to let go of.

“We are in a slow-rolling insurgency and that is a series of insurrections, political actions, battling and taking the fights off of the … halls of power, moving them into the states, to streets, [to the] populist movement, or through political or terrorist action to create chaos for our government with the intent to seize power and never give it back,” Nance, who is using his intelligence analyst background as cover to mask his hatred of anyone who is on the political right of him.

Notice how he equates:

— That the only real power structure in America belongs in the hands of a Democratic regime in Washington, not “states,” because there, Americans are closer to their representatives;

— “Political actions” like voting to “insurrections” and “terrorist action’;

— One act of riotous behavior (at the Capitol) with an “insurrection” and “insurgency.”

In fact, Nance wasn’t really talking about the right; he is talking about what his side, the Marxist left, actually seeks to accomplish.

But he wasn’t done.

“If the Republicans retake the House of Representatives” next November, Nance says that they will “disappear” the current hyperpartisan Jan. 6 Committee “investigation” (because they should — it’s a scam).

But Nance isn’t the only Marxist Democrat who is demonizing conservatives. On Tuesday, Department of Homeland Security Secretary Alejandro Mayorkas sent out a memo to law enforcement ‘warning’ of a rise in activity among “domestic violent extremists,” which is code within the Biden regime for Trump supporters.

“DHS has renewed its commitment to work with our partners across every level of government, the private sector, and local communities to?combat?all forms of terrorism and targeted violence. We have also renewed our commitment to communicate with the American public often about the evolving threat landscape,” said Mayorkas.

“Today, we are issuing the fourth NTAS Bulletin since January 2021. The threat stream has not changed significantly; however this is an important product that keeps the public updated about threats facing the United States and underscores the importance of the public to staying vigilant and reporting suspicious activity to law enforcement,” he added.

These people are dangerous; they are trying to goad conservatives into starting something so they can clamp down on us and throw all of us into gulags or gas chambers. 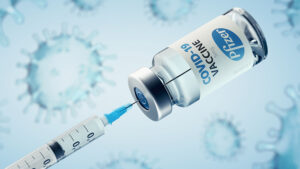