The Michigan attorney representing the plaintiff in the case that led to a forensic audit of voting machines is asking the court to keep some of the forensic investigators secret, saying they fear for their safety.

Matthew DePerno asked the court in a Dec. 21 motion obtained by The Epoch Times to enter a protective order that would prevent county and state officials from disclosing any personal or business information about the plaintiff’s forensic team to protect the team’s safety.

Court filings from the Michigan Attorney General’s office, which is leading the defense in the case, asked for information related to individual investigators.

“Plaintiff and the forensic team fear that disclosing the names and personal information (Such as resume, curriculum vitae, address, and employer ) will be detrimental to the forensic investigators,” DePerno wrote in the motion.

“They fear for their safety and the safety of their families in this hyper-political climate.”

In a statement this week, Attorney General Dana Nessel said the investigators “knowingly accepted a role in this case.”

“There is simply no such thing as an anonymous expert. These Plaintiffs have already eaten their cake- they can’t have it too,” she added. 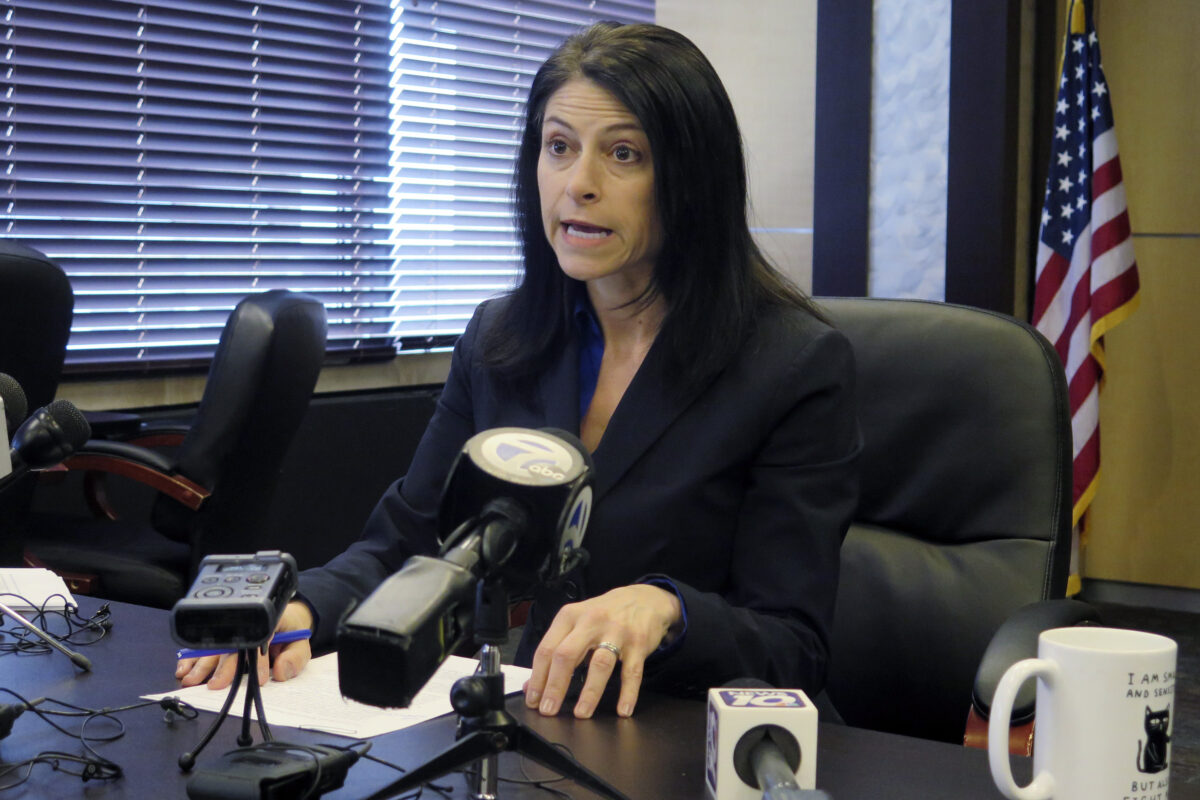 According to a counterfiling from Nessel and her staff obtained by The Detroit News, they said they’d support an order that kept investigators’ personal information confidential, except for their names.

In an email to The Epoch Times, DePerno disputed the characterization in some reports that he is trying to keep the names of the forensic team secret. He said he has disclosed five names on the plaintiff’s expert witness list.

“In litigation parties routinely file motions for protective orders to keep testimony or documents hidden from public view. Dana Nessel is intentionally misleading in her statements that I am trying to conceal the identities of people who helped with the forensic report. She is engaging in propaganda and she knew the mainstream media would push her comments out without question. In litigation there is a difference between expert witnesses who will testify and expert witnesses who will not. We have publicly disclosed the names of those who will testify. Public disclosure is not required for the others,” DePerno wrote.

DePerno, in the motion, noted that he has received threats. In a letter to Nessel earlier this month, he pointed to how state Rep. Cynthia Johnson, a Democrat, issued a warning to Trump supporters and a call to action from “those of you that are soldiers.” 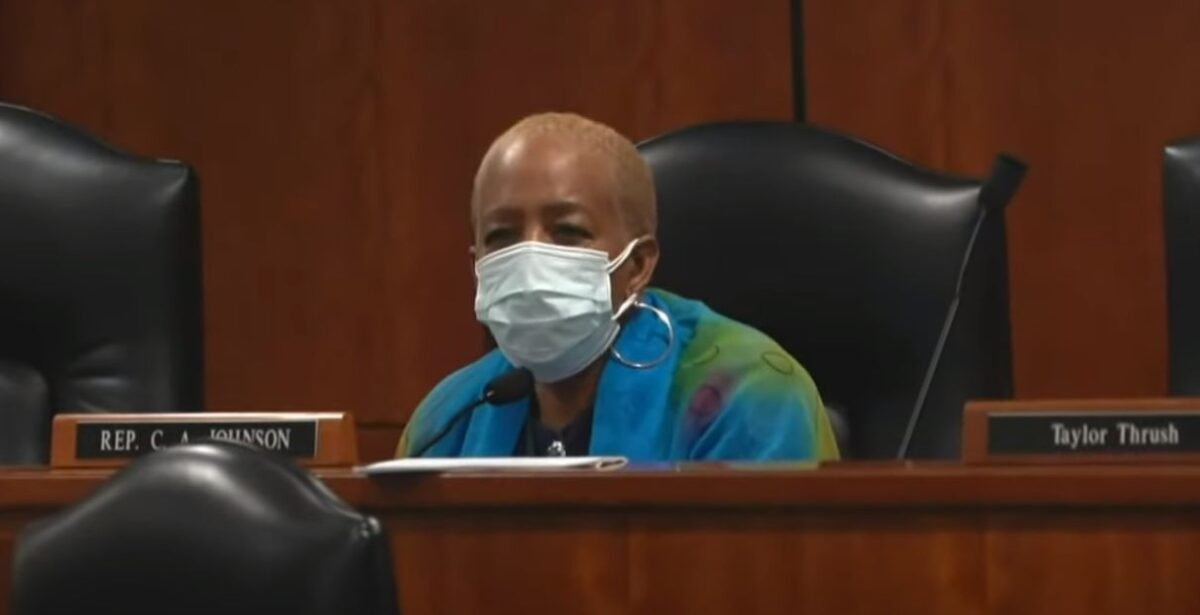 The Democrat was later stripped of her committee assignments because of the remarks and is under investigation.

DePerno said he wondered whether Nessel would prosecute the crime, especially after complaining about protests at Secretary of State Jocelyn Benson’s home. Nessel’s office didn’t respond to a request for comment.

A hearing on the motion seeking a protective order is scheduled to take place on Jan. 11, 2021.

The team concluded in a preliminary report that the system “is intentionally and purposefully designed with inherent errors to create systemic fraud and influence election results.” They argued the results in Antrim County should not have been certified.

Dominion and state officials have challenged the report and its conclusions.

“No one has produced credible evidence of vote fraud or vote switching on Dominion systems because these things have not occurred,” Dominion CEO John Poulos told a state Senate committee after the report was released.