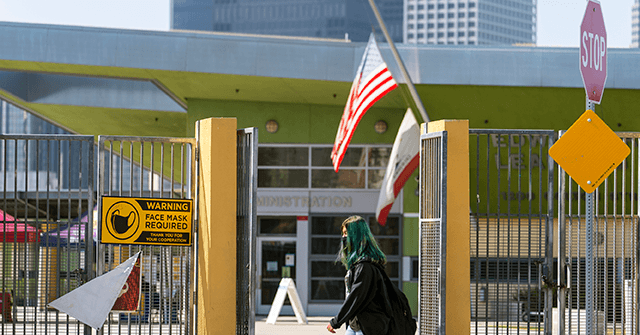 A parent whose daughter attends a Minnesota high school reportedly received a trespassing notice banning her from the school grounds for a year after she voiced concerns to the principal about alleged sexual assaults by a student at the school.

Cassie Bonine, whose daughter attends Zimmerman Middle/High School, told the Daily Mail she and other parents attended Independent School District 728’s board meeting Monday night to get more information about a situation involving a boy who had been accused of sexually assaulting two classmates, but is attending classes.

“We were all denied,” Bonine said. “None of us were allowed to speak at the meeting.”

The parent said she approached Principal Marco Voce later about why he had not responded to an email she sent about the alleged assaults.

According to the report, Voce claimed he hadn’t received the email. Bonine said she rushed off to the bathroom upon becoming tearful about the exchange with the principal.

When she returned, she reportedly showed Voce the email she had sent him on her phone, and asked him how he would feel if it were his daughters attending the school, given the allegations.

She said she never expected to receive a visit from the sheriff’s office a few days later, during which she was handed a trespassing notification that bans her from the school’s property for the next year.

The notice, as shown at the Daily Mail, states:

This trespass notice is given due to your verbal altercation with principal Marco Voce, which you instigated, was witnessed by others and was acknowledged on social media, and was considered to be aggressive, intimidating and inappropriate.

While Bonine admitted she raised her voice to Voce, she denied being threatening or intimidating.

The incident occurred after Voce also said he would punish any students with possible suspension if they participated in a walkout last Friday that was planned as a protest regarding the alleged assaults.

“ISD 728 does not condone, support, or sponsor student walkouts,” Voce said in a letter to parents, in which he added, “students who participate in a walkout that violates any ISD 728 policy, which includes any type of bullying, harassment, discrimination etc., may receive significant discipline which could include out of school suspension.”

“Details of the alleged assaults are unclear,” reported the Daily Mail. 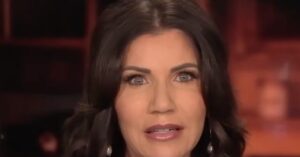 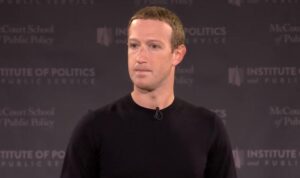 Despite Widespread Censorship, Zuck Claims “Not Comfortable Being Arbiter of Free Speech”