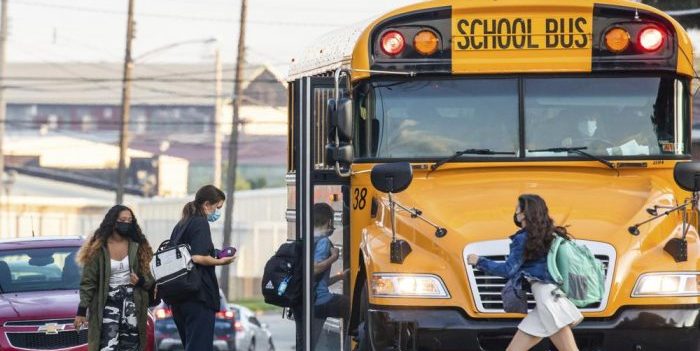 A state court struck down Pennsylvania’s school mask mandate this week, ruling that state officials overstepped their authority in implementing it.

The Commonwealth Court of Pennsylvania said in its ruling that the school mask mandate does not comply with the state’s laws and cannot be justified. Five of the judges agreed that the mask mandate “represents an attempt by the Acting Secretary to impose a new, binding norm,” the ruling states.

“Preliminarily, we note that we express herein no opinion regarding the science or efficacy of mask-wearing or the politics underlying the considerable controversy the subject continues to engender,” Judge Christine Cannon wrote.

“Instead,” he added, “we decide herein only the narrow legal question of whether the Acting Secretary acted properly in issuing the Masking Order in the absence of either legislative oversight or a declaration of disaster emergency by the Governor.”

The one judge who supported the mask mandate argued that Alison Beam, the state’s acting health secretary, had not acted in bad faith and was just trying to help students.

But Cannon and the other judges pointed out that Beam does not have “the blanket authority to create new rules and regulations out of whole cloth, provided they are related in some way to the control of disease or can otherwise be characterized as disease control measures.”

Democratic Gov. Tom Wolf announced his administration will file an appeal to effectively “stay the Commonwealth Court’s decision,” putting it on hold temporarily, according to Wolf’s press secretary Beth Rementer.

“On the contrary,” Newman wrote, “the evidence admitted in this case established that the emergency rule opt-out provisions strike the right balance by ensuring that the protocols that govern the control of COVID-19 in schools go no further than what is required to keep children safe and in school.” 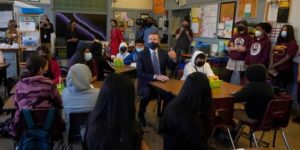 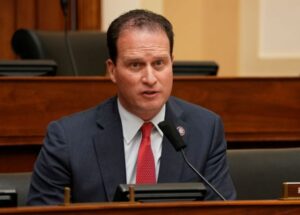