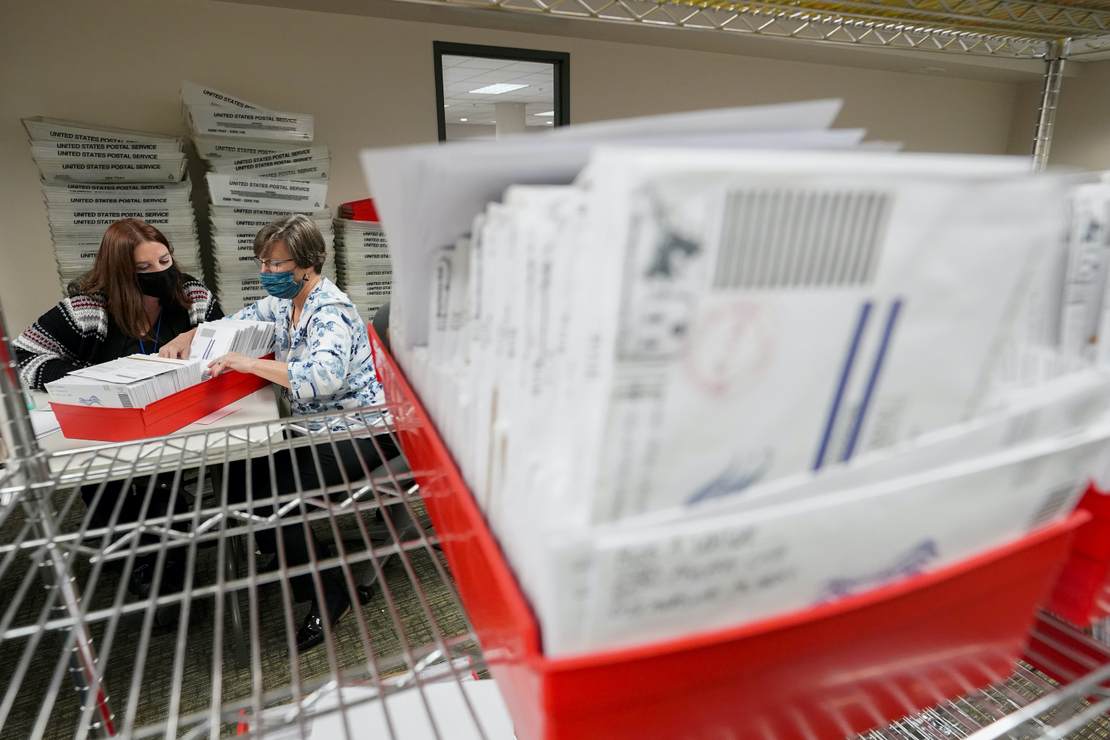 Thursday evening, the Pennsylvania House of Representatives voted to approve an audit of the 2020 election.

The Republican-controlled chamber voted 112 – 90 to instruct the Legislative Budget and Finance Committee to conduct the audit and report back by early February or hire a contractor to do so. House Democrats objected to the measure, calling it unconstitutional.

The Trump campaign is currently contesting the results of the presidential election in Pennsylvania.

According to the Pittsburgh Post-Gazette, the committee will generate a report which will include county-by-county and statewide audits.

• For both absentee and mail-in ballots, the number of applications received, the number that were approved by the county board of elections, and the number returned by voters that were subsequently canvassed.

• The number of qualified voters who used provisional ballots.

• The number of applications for absentee ballots from people who were not registered to vote, but subsequently did submit a voter registration application in time for the election — and the same information concerning mail-in ballots.

• For each county, the date and time that the county board of elections began pre-canvassing absentee ballots and mail-in ballots.

The report will also include “reviews of incidents with voting machines; of ‘any inconsistent treatment’ of mail-in ballots received after 8 p.m. on Election Day; of any inconsistencies in the way counties processed ‘deficient’ ballots; and of access given to poll watchers and ‘authorized representatives.’”

Matt Margolis is the author of the new book Airborne: How The Liberal Media Weaponized The Coronavirus Against Donald Trump, and the bestselling book The Worst President in History: The Legacy of Barack Obama. You can follow Matt on Twitter @MattMargolis

Pennsylvania Governor Mandates Mask-Wearing in Your Own Home

Whoa: Nearly a Third of Democrats Believe the Election Was Stolen From Trump

21 Nov 2020
Pennsylvania
Dominion Voting ‘Lawyers up’ — Satan Soldiers Are Getting Nervous , It Looks
This Will Make You Cry — Rush Limbaugh Caller Breaks Down Over the Stolen Election – Tells Rush Limbaugh How Much He Loves Donald Trump (VIDEO)