Poll: Nearly 2/3 of Voters Want Joe Biden to Step Aside, Let Another Candidate Run in 2024 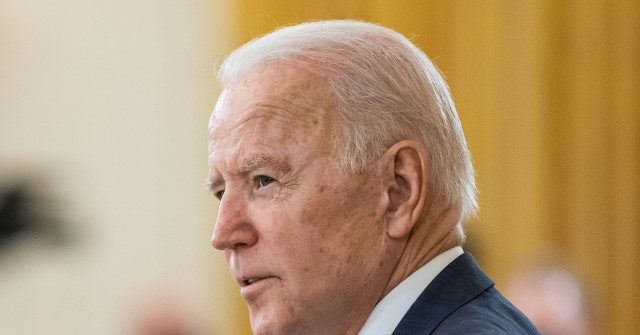 A majority of voters don’t want President Joe Biden to run for reelection in 2024 and believe he should instead make way for another candidate, according to a Hill-HarrisX poll released Tuesday.

Sixty-one percent of registered voters in the Nov. 9-10 survey said Biden should make way for another figure in 2024. By contrast, 24 percent of respondents said he should run for president again and 15 percent they were unsure. A plurality of Democrats, 45 percent, said they want Biden to run again while 37 percent said he should move aside for someone else and 18 percent are unsure. Eighty-seven percent of Republicans and 59 percent of independents said Biden, who would be 81 in 2024, should make way for another presidential candidate in 2024.

The online survey comprised of 921 registered voters and possesses a margin of error of plus or minus 3.2 percentage points.

The poll comes after former Democrat Senator Chris Dodd, a longtime friend to Biden, appeared to suggest that the president may not run for reelection.

“I’m hoping the president runs for reelection,” Dodd said in an interview with the New York Times last week. “But for whatever reason that might not be the case, it’s hard to believe there would be a short list without Kamala’s name on it. She’s the vice president of the United States.”

Biden, who will turn 79 on November 20th, was the oldest president to ever take the presidential oath. He has said that he plans to run for the White House in 2024.

“My plan is to run for reelection. That’s my expectation,” he stated back in March. 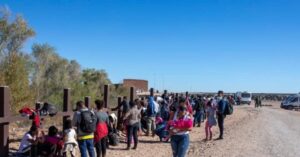 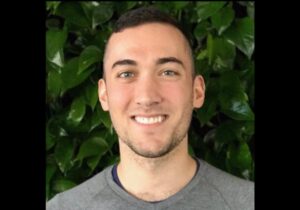