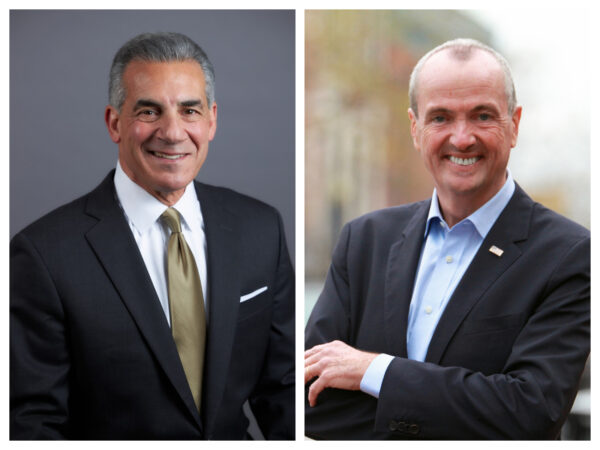 The Republican challenging the Democrat New Jersey governor in the 2021 gubernatorial race may pursue a full recount if—after all outstanding ballots get counted—the winning margin for the governor is too small.

The campaign of Jack Ciattarelli, a Republican who challenged New Jersey Gov. Phil Murphy running for reelection, said on Monday in a statement that Murphy is leading the election by 2.6 percent or by over 66,000 of the vote, according to unofficial results.

There are approximately 70,000 provisional ballots not counted and an unknown number of vote-by-mail ballots are still being received through today which when fully tallied “may reduce the margin for Murphy enough to warrant a full recount,” Ciattarelli’s legal counsel Mark Sheridan said in the statement.

“At this time, we do not expect the provisional vote count to end with Jack Ciattarelli in the lead,” Sheridan said. “We will make the decision to pursue a recount based on all of the facts, which includes that this is the first time New Jersey is conducting an election under the new law, using new technology and vote-counting procedures.”

The hastily implemented early voting and technology errors resulted in voters being forced to cast approximately 70,000 provisional ballots which have yet to be counted, the statement said.

“Based on information and belief, there is an unknown number of emergency ballots that are yet to be reported by County Clerks.”

Sheridan said that the campaign’s team has not alleged fraud or malfeasance and no credible evidence of that has been seen.

On Nov. 3, The Associated Press declared the Democrat governor a winner with 98 percent of precincts reporting and with more than 2.3 million votes cast.

Meanwhile, the head of Murphy’s campaign urged Ciattarelli to concede the race, saying it would be impossible for the challenger to win, reported NJ.com.

According to Murphy’s campaign, the uncounted provisional votes would not offset the large proportion of vote-by-mail ballots cast for Murphy.

Ciattarelli is a former New Jersey assemblyman is a certified public accountant, a two-time small-business owner, and a lifelong resident of New Jersey.

Murphy has held leadership roles at Goldman Sachs’s offices in Germany and Hong Kong for more than 20 years and served as an ambassador to Germany during the Obama administration. He was also a finance chair for the Democratic National Committee.

Ella Kietlinska is a New York-based reporter for The Epoch Times. 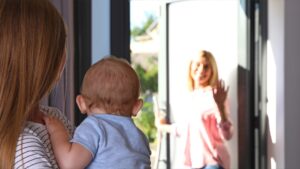 Forbidden to Advertise for a Christian Babysitter Because of New State Law, Virginia Parents Fight Back 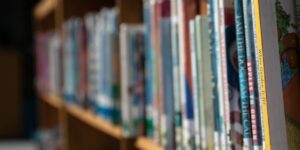