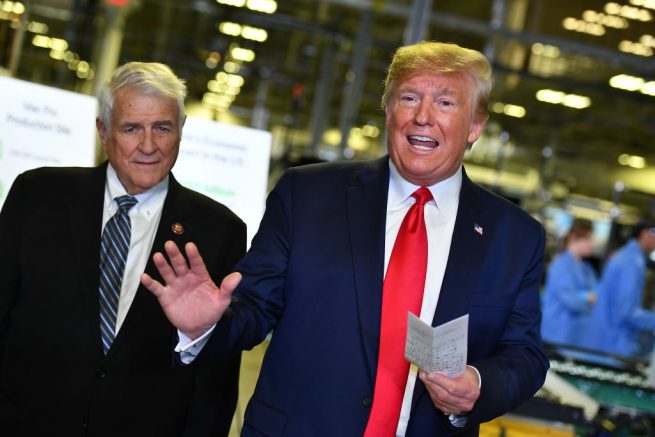 Donald Trump, with U.S. Republican Representative from Texas John Carter (L), speaks about the impeachment inquiry during a tour of the Flextronics computer manufacturing facility where Apple’s Mac Pros are assembled in Austin, Texas, on November 20, 2019. (Photo by MANDEL NGAN/AFP via Getty Images)

President Trump endorsed proud Republican and Texas Congressman John Carter for reelection. The 45th president called Carter “tremendous” as he threw his endorsement to the former judge for reelection in 2022.

The congressman said following the 9/11 attacks, he knew he needed to serve his country. Therefore, he ran for Congress.

While in Washington, he has been continually working to pass legislation benefiting veterans, such as the “Veterans Transplant Coverage Act,” which expanded veterans access to lifesaving organ transplants. As a strong supporter for America’s police, Carter has also secured nearly $4 million in funding for law enforcement agencies in his district.

Additionally, Carter said as a pro-life advocate, he proudly endorses the “National Right to Life,” which is the nation’s largest pro-life organization.

Along with President Trump’s endorsement, Carter has also been endorsed in the past by prominent Republican leaders such as his state’s governor, Greg Abbott. 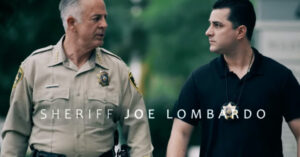 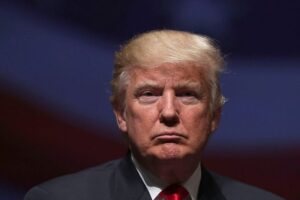