Several groups are planning to rally in Washington on Saturday to call for election integrity amid concerns about fraud in the 2020 election.

Organizers with the “Stop the Steal” movement and “March for Trump” are both holding events in the nation’s capitol.

“We want election integrity. This is to protect our elections, and we want our president to know that we’re out here standing with him, we support him in fighting for election integrity, and we stayed with him,” Amy Kremer, a “March for Trump” organizer, told The Epoch Times last month.

The group and others held events in the District of Columbia shortly after the election. Crowd size estimates ranged from the low hundreds of thousands to 1.5 million.

Kremer said that, based off the interest she’s seeing in the Dec. 12 event, it could be even bigger than last time.

Another movement mobilizing in Washington is “Stop the Steal.” The group believes the presidential election was stolen.

“There are a lot of Americans—you look at the polling, 47 percent of Americans are willing to tell pollsters that they believe that something is funny about this election. That includes 30 percent of Democrats and 70 percent of Republicans. And this movement kind of represents that. We’re demanding of our bureaucrats: ‘Hey, we want to see how you’re accounting, how you’re adjudicating our ballots. And we’re demanding to know why were all these rules changed between June and November,’” he added. 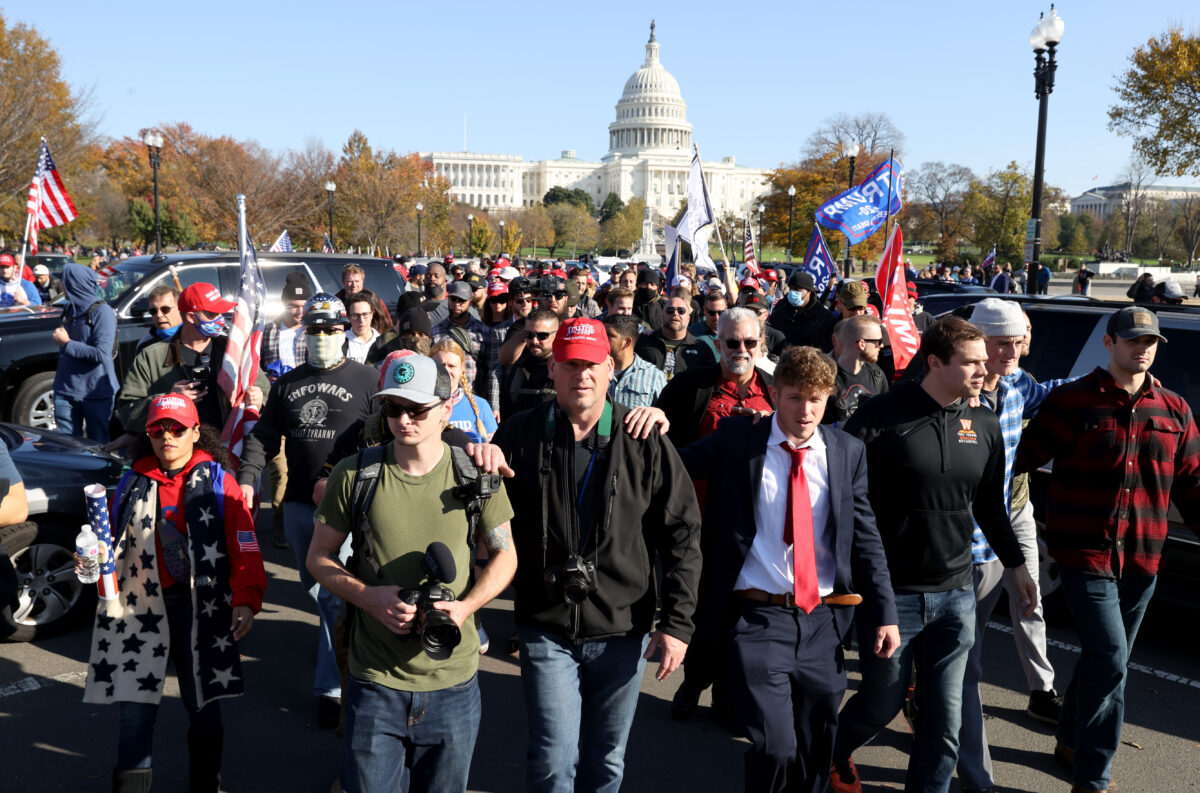 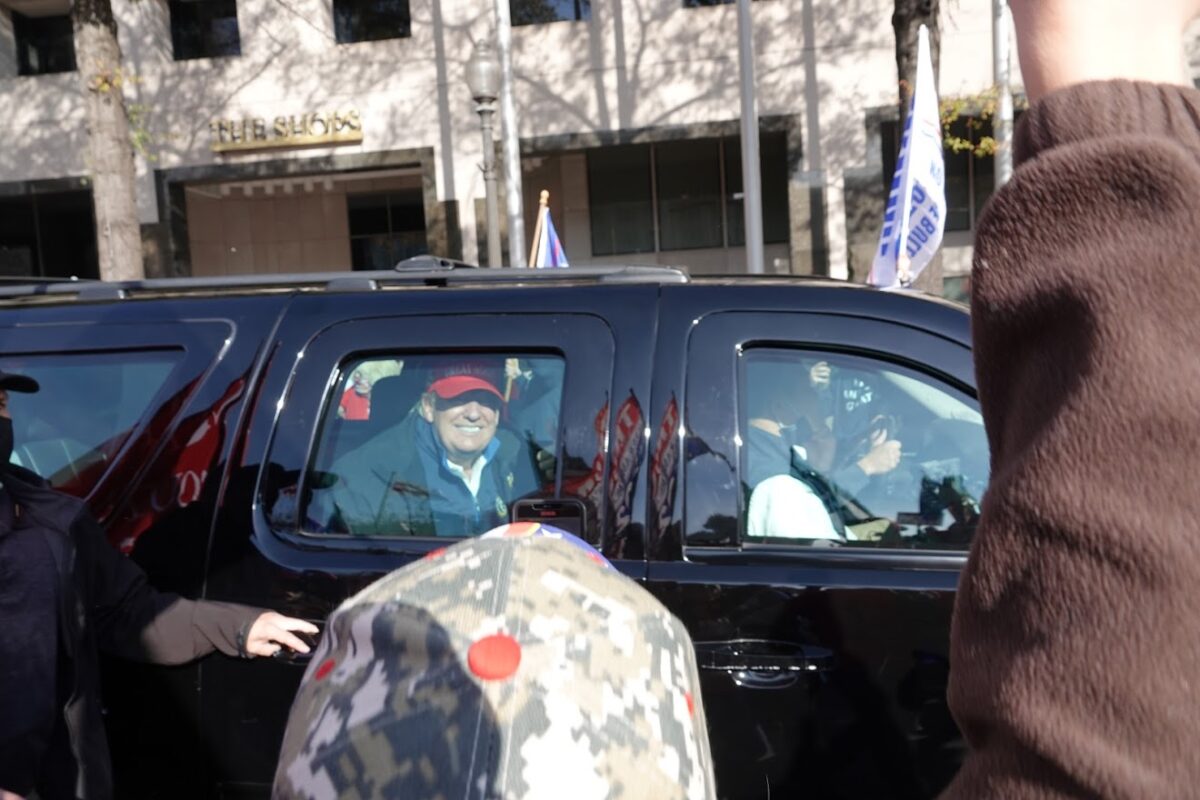 The day is slated to begin at 9 a.m. with a prayer rally. Other events are taking place throughout the day. Scheduled speakers include Seb Gorka, a former President Donald Trump aide, Boris Epshteyn, a Trump campaign aide, and Billy Prempeh, a military veteran who ran for Congress this year.

Police have shut down a number of streets in preparation for the rallies. Police reportedly closed Black Lives Matter Plaza, the site of much of the violence that took place during the last set of rallies. Police didn’t respond when asked what other measures they’ve taken to try to ensure people’s safety.

At least one counter-protest is planned. “Shutdown D.C.,” which is affiliated with the far-left Antifa network, is calling on people to come out “against fascism.”

“Come out to Black Lives Matter Plaza, we intend on making this the safest space in the city for D.C. residents. Come out all day and night to make sure Proud Boys and other neo fascists cannot go unopposed,” the group said, referring to the conservative group that has brawled with leftist activists in the past.

“A broad coalition of local organizations is mobilizing to defend Black Lives Matter starting on Friday evening when the Proud Boys start to arrive in town and until they leave on Saturday night.”