California Rep. Devin Nunes says presidential candidate Joe Biden should be “siding with President Trump” and welcoming recounts of the 2020 election votes in an effort to make sure that every vote was legal.

Speaking on The Epoch Times “American Thought Leaders” program with Jan Jekielek, Nunes also said there was a “false media narrative that’s been created to move us past the election” and that it is critical the results are certified to make sure that there was a free and fair election.

“In fact, we’ve got five or six right now that are still too close to be called. Some are already in a recount.

“So that’s what I think, there’s a false media narrative that’s been created to move us past the election, it started essentially election night. And I mean, they were ready to call Biden the winner election night, even though he was behind in, you know, six or seven states that he’s now pulled ahead in.

“So it’s critically important that we make sure that all of these elections are certified and that the American people have confidence in the integrity of our election systems. Without that, begins a type of collapse that people’s confidence that we’re already seeing across government, whether it’s with the Department of Justice, or the FBI, etc, etc. So I don’t think that any of this is done. It’s obviously, Biden’s ahead in all of these states. So he’s in the pole position, but we need to make sure that there was a free and fair election here.”

The Trump campaign has claimed that ballots arriving after Election Day were illegally counted and has launched a number of legal challenges into alleged widespread electoral fraud in key states. 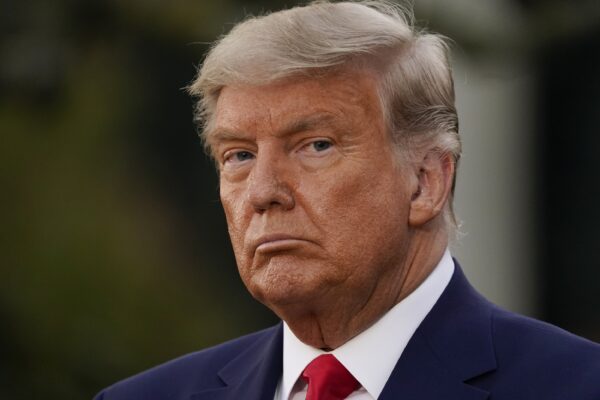 President Donald Trump listens during an event on Operation Warp Speed in the Rose Garden of the White House in Washington on Nov. 13, 2020. (Evan Vucci/AP Photo)

Congressman Nunes noted that Biden should be “siding with President Trump” and welcoming voting recounts in an effort to make sure that every one was legal.

“Biden should welcome recounts, this guy is limping into office, not going to have control the Senate most likely, on the verge of losing the House,” Nunes said.

“And why would you not want to get out there? He should be siding with President Trump and saying, ‘look, I want to make sure that every vote was legal, and that all this was above board.’ If not, you’re going to have people that aren’t going to accept that he’s a legitimate president.”

He noted that Trump himself had for five years been the subject of a “Russia hoax” from “the left and the media” alleging that Russian President Vladimir Putin helped to secure his presidency and said that it was “ironic” for those very same people to not want to ensure that Biden is the legitimate president.

“If I was in a close election, or any of my colleagues would do, none of us would want to come into office thinking that we didn’t really win. It’s why, if we have close elections, we support recounts, we ensure that Republicans and Democrats are monitoring the recounts, we ensure that everybody that voted is somebody that actually lived in the district and, and lived in the state, whatever it may be, and was actually a registered voter and  didn’t vote any more than one time.”

Nunes also noted concerns over the number of dead people who had allegedly voted, adding, “I’m not saying there was enough dead people that voted that turned the election, but somebody’s got to answer that,” before encouraging anyone with first-hand knowledge of such votes to come forward.

Congressman Nunes also noted that Biden and his team are “putting on a facade that they’ve won” but are failing to act “like people who just won an election.” 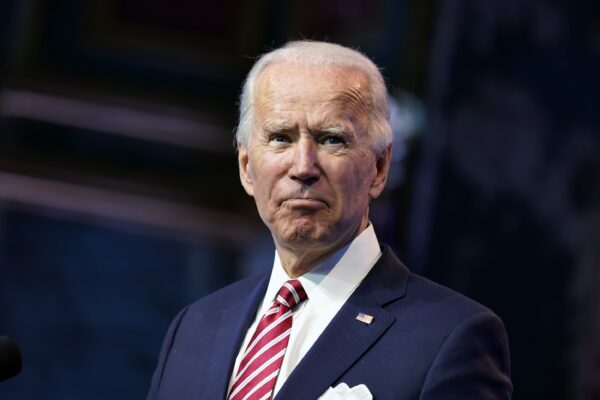 “It’s very, very strange, if you just if you look at the Democrats that we’re working with, we’re here in Washington back here this week after the election. These are essentially people that aren’t acting very confident. And when you start to look at changing rules, like you mentioned in Wisconsin, that’s a red flag. Why would you need to change any rules? Why would you be moving quickly to call these elections?

“If you look at what happened in Michigan, in Wayne County, you had what appeared to be the doxxing of two Republicans that were on the Election Commission. Well, certainly not the thoughts and the actions of people that are confident in their victory.”