Republican Members at CPAC Voted by Proxy for the House Bill

About a dozen Republican members of the House of Representatives used new rules to vote remotely against the new COVID-19 relief package.

“I am unable to physically attend proceedings in the House Chamber due to the ongoing public health emergency, and I hereby grant the authority to cast my vote by proxy to the Honorable Patrick McHenry (North Carolina) who has agreed to serve as my proxy,” Cawthorn wrote in his letter.

Every Republican who voted by proxy was attending the Conservative Political Action Conference in Orlando, Florida.

In a statement to news outlets, a spokesman for Budd said that Democrats “rearranged the House schedule with extremely late notice,” forcing the North Carolinian to vote by proxy for the first time.

“Rep. Budd remains philosophically opposed to proxy voting, which is why he has already donated his congressional salary for the days he proxy-voted to the North Carolina Restaurant Workers Relief Fund to support restaurants who were shut down during the pandemic. Mentioning the pandemic in the letter is the standard language that both parties are required to use to proxy vote,” he added. 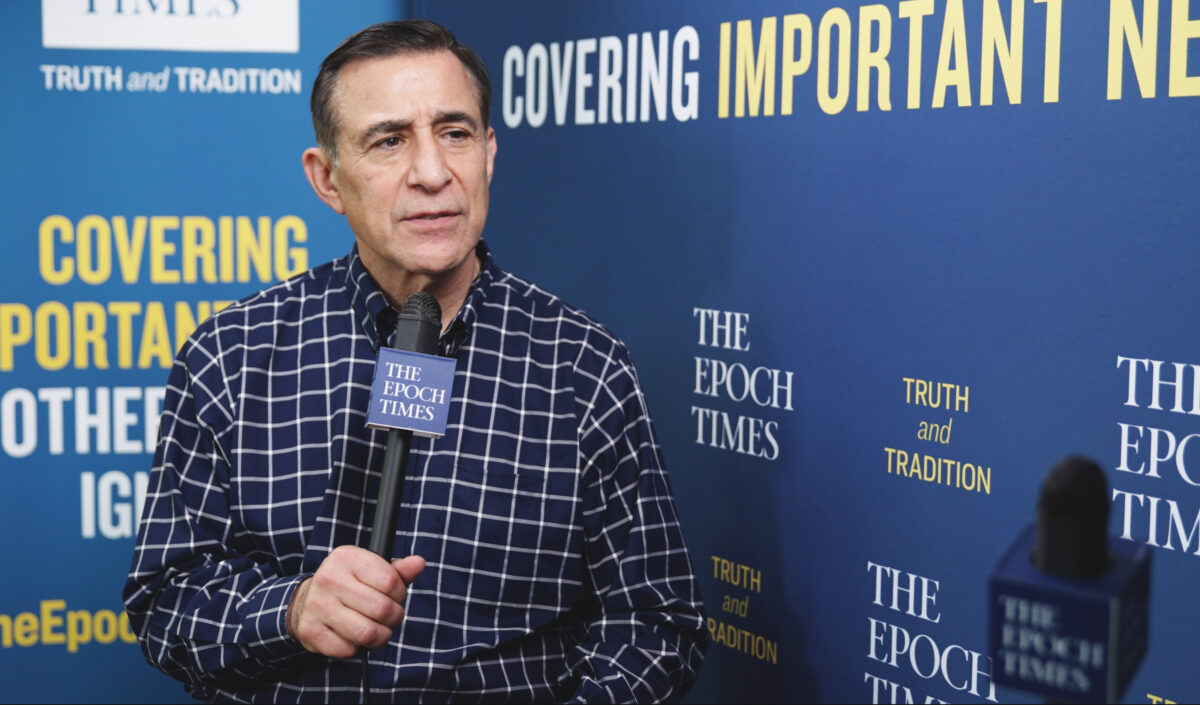 An Issa spokesman told outlets, “Congressman Issa complied with all House voting rules in lodging his opposition to what the Democrats labeled as COVID relief, but that devoted more than 90 percent of its total to non-COVID spending.”

Proxy voting was introduced last year by Democrats and opposed by Republicans, who attempted to block the change through multiple bills and at least one lawsuit. Every GOP member of the lower chamber voted against House Resolution 8 last month, which included authorization to vote by proxy, except for three members who did not vote.

Democrats accused Republicans of hypocrisy for voting by proxy on Saturday.

“My Republican colleagues here called us ‘cowards’ for voting by proxy during the pandemic, filed a lawsuit to stop it, and even introduced a bill to strip pay from Members who vote by proxy. Now they are in Orlando proxy voting from CPAC while we debate and vote on Covid relief,” Rep. Don Beyer (D-Va.) said in a tweet.

“Can you say hypocrite? Skipping session for CPAC and claiming pandemic as reason for proxy vote which they opposed allowing!” added Rep. Steve Cohen (D-Tenn.)