Republicans on the Comeback Trail in Pennsylvania 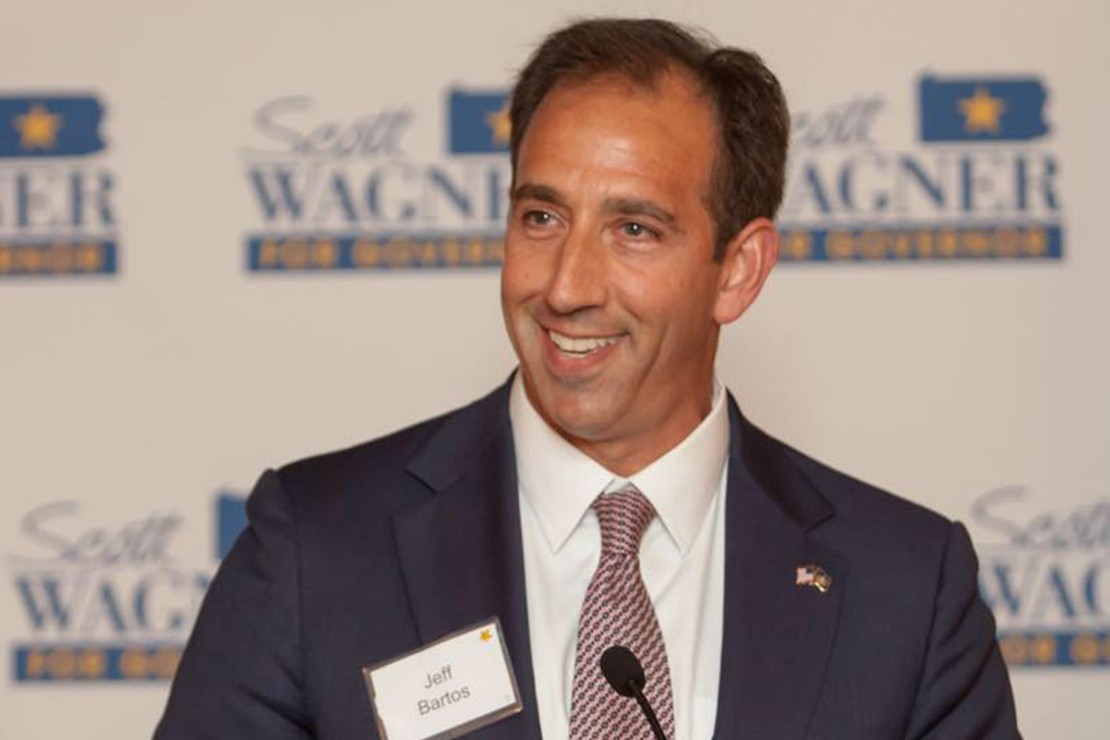 The 2018 midterm elections sent a shiver through national Republicans not only because several prominent House Republicans lost their seats. It was also where they lost them that concerned GOP party leaders.

The Democrats gained 41 seats in the House in 2018. But Republicans consoled themselves by picking up two additional Senate seats. The problem for the GOP was not that they couldn’t win statewide elections. The problem was that they were losing control of one of their primary strongholds: big-city suburbs and exurbs.

That spelled trouble for holding on to their House majority. Specific demographic groups had abandoned Republicans in droves, including suburban moms and single women. How to get them back has occupied the attention of Republican leaders for nearly three years.

It wasn’t just the women’s vote that cost the GOP in the suburbs. It was the white vote that didn’t give Republicans the majorities they normally got that hurt them at the polls. More to the point, Pennsylvania is a far more traditional Republican state, and Trump was not as popular there as he was in some other states.

Trump is not on the ballot in 2022, although Democrats are going to try like hell to make voters think he is. But the elections held in Pennsylvania this year — down-ballot contests that political professionals look at closely for clues about which way the political winds are blowing — are confirming results in Virginia and New Jersey.

Republicans are on the comeback trail in big-city suburbs.

The most recent election results, however, suggested the GOP is on much favorable footing in these areas now that Trump is out of office. From Loudoun County, Va., to Bucks County, Pa., suburban voters appeared to reject the idea that every Republican candidate is a Trump foot soldier. Just as Virginia Democrats sought to paint Youngkin as a Trump acolyte, Pennsylvania Democrats sought to tie local Republican candidates to the former GOP president — and there were few signs that it worked.

Not only is it not working, but there was also a sense of bewilderment in Virginia from people who weren’t buying what the Democrats were selling about Trump being behind every candidate.

Just as in Virginia, where the fleece vest-wearing Youngkin did not campaign with Trump in the general election, GOP candidates likewise kept Trump at arm’s length in the Philly suburbs.

It’s still Trump’s party. And if he runs, he almost certainly wins the nomination. But it’s also true that Biden Democrats are digging their own electoral grave by supporting policies that are angering millions of ordinary people. They don’t need Trump to tell them whose fault it is.

The media doesn’t like it, but Trump is a force to be reckoned with — for both Republicans and Democrats. Whether he takes a hand in the midterm elections isn’t as important as how people view the Democrats in less than a year.

You can become a PJ Media VIP subscriber today and have even more access to content about the issues that matter most.

There’s never been a better time. Subscribe and use the promo code 2022 to get our best discount yet — 40% off! This offer is for a limited time only, so don’t wait. 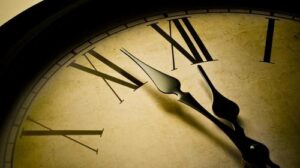