‘Shameful’: US Abstains From UN Vote On Palestinian ‘Right Of Return’ 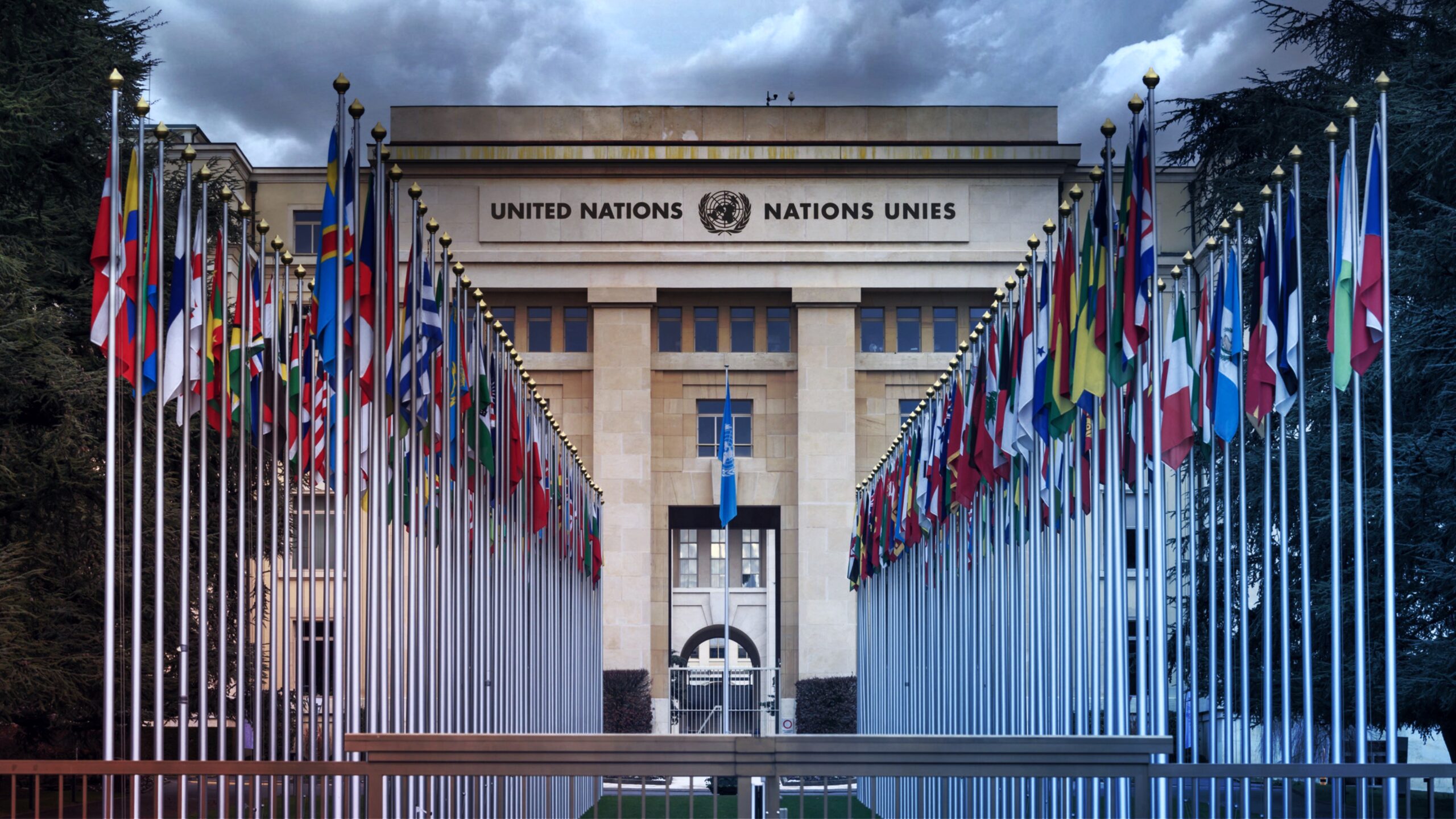 The Biden administration abstained during a vote on a United Nations General Assembly Resolution titled “Assistance to Palestine Refugees” which affirms the Palestinian “right of return.”

Doing so broke the voting trend set by former US President Donald Trump, who would vote against such resolutions, The Jerusalem Post reported.

“We were pleased to see language included in several of the resolutions that reflect our priorities in line with strengthening UNRWA [UN Relief and Works Agency for Palestine Refugees],” Richard Mills, US Deputy Representative to the UN said in a statement.

“Under President Biden, the United States announced it would restore its financial support to UNRWA, which we do believe is a vital lifeline to millions of Palestinians across the region,” he said.

Mills’ statement came amid the committee approving packages of resolutions concerning Israel and Palestinians that will later be touched on at the UNGA plenum for a final vote.

Of those texts, three affirmed the work of UNRWA. The resolutions call for the right of return for Palestinian refugees to Israel as well as for their receipt of compensation for property lost when they fled their homes, according to the Jerusalem Post.

Considering the package pertaining to Israel, of which the US voted against, Mills pleaded that “Israelis and Palestinians deserve equal measures of freedom, dignity, security, and prosperity.”

“The package of resolutions we are voting on today does not serve that goal [of a two-state solution]. We are disappointed that the member states continue to disproportionately single out Israel,” he added.

Former Sec. Of State, Mike Pompeo, took to social media to condemn the Biden Administration’s decision to abstain from the vote. “

“Again Joe Biden refuses—now at the UN—to defend the fact that Israelis are not occupiers. Shame,” he wrote. “Jerusalem is the eternal capital of the Jewish homeland. This UN vote would lead to the Jewish state’s end, & the US under Biden voted w/enemies of Israel.”

Arsen Ostrovsky, a Human Rights lawyer based in Israel, also commented on the move calling it “shameful” and “cowardly.”

“This UN resolution specifically calls for Palestinian so-called ‘Right of Return’, a euphemism for the destruction of the Jewish state. Shameful of the Biden Administration to cowardly abstain, instead of rejecting outright.”

In a recent visit to Israel, Mike Pompeo further urged that the “future of our nations demands a more forceful assertion of the truth,” specifically addressing the antisemitic lie that Israel is an “occupier.”

“The future of our nations demands a more forceful assertion of the truth. In Israel’s case, it specifically involves confronting a false narrative. That is the very beating heart of modern antisemitism. That beating heart is the lie. It is the lie that the State of Israel is an illegal occupier in the land of Israel,” Pompeo explained. “The lie of occupation provides Israel’s enemies a means to explain away all types of aggression and violence as merely resistance to the occupation. Just listen to what they have to say in the public rhetoric.”

“Given the negative connotation of the term occupier, antisemitic groups around the world use the word as often as possible in their messaging, as they carry out acts of cultural, political, and economic warfare upon Israel and its supporters,” he asserted. “This then leads to the term’s casual repetition by the media and its eventual use by policymakers as well. This presents a real risk. It is clear then that promoting the common misrepresentation of the Jewish state of Israel as an occupier in the land of Israel has become the primary antisemitic canard of the present generation.”

The United Nations take every opportunity to unrighteously condemn the Jewish State of Israel. Despite Israel having one of the world’s best records on human rights, in 2020 the UN General Assembly condemned Israel a total of 17 times, as opposed to the 6 times for all other countries combined.

Back in May, following the 4,300 rockets fired toward Israel by Hamas and other Gaza terrorist organizations, the United Nations Human Rights Council voted 24-9 in favor of an open ended investigation into Israel’s treatment of Palestinians. The move was stongly condemned by Israel, which called the move a “moral stain on the international community and the UN.”

From a Christian perspective, America moving away from the support of Israel is not only a huge slap in the face to a great ally, but it also places the country in direct opposition to God and His hand of Blessing.

In Genesis 12:3, God not only calls all the nations of the world to bless Israel, but He also presents a warning to those nations and people that choose to curse them: “And I will bless them that bless thee, and curse him that curseth thee: and in thee shall all families of the earth be blessed.” 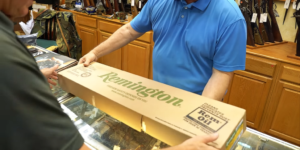 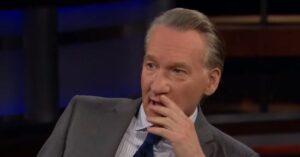