Some Dominion Machines Can Connect to the Internet, CEO Acknowledges

Some voting machines produced by Dominion Voting Systems can connect to the Internet, the company’s CEO said Tuesday.

“For the few jurisdictions, less than one percent of our customer base, an external cellular modem is required,” CEO John Poulos told legislators during a state Senate committee hearing in Michigan.

An external modem sits outside a device and allows Internet access.

A Dominion contractor and a poll challenger told The Epoch Times last month that voting machines at the TCF Center in Detroit, used in the Nov. 3 election, were connected to the Internet.

Melissa Carone, the contractor, said she was given a binder that included information about how “the machines were connected to the Wi-Fi.”

Patrick Colbeck, a former state senator who served as a poll challenger, said machines in the center appeared to be connected to the Internet.

A spokeswoman for the Detroit Elections Department didn’t respond to a request for comment. 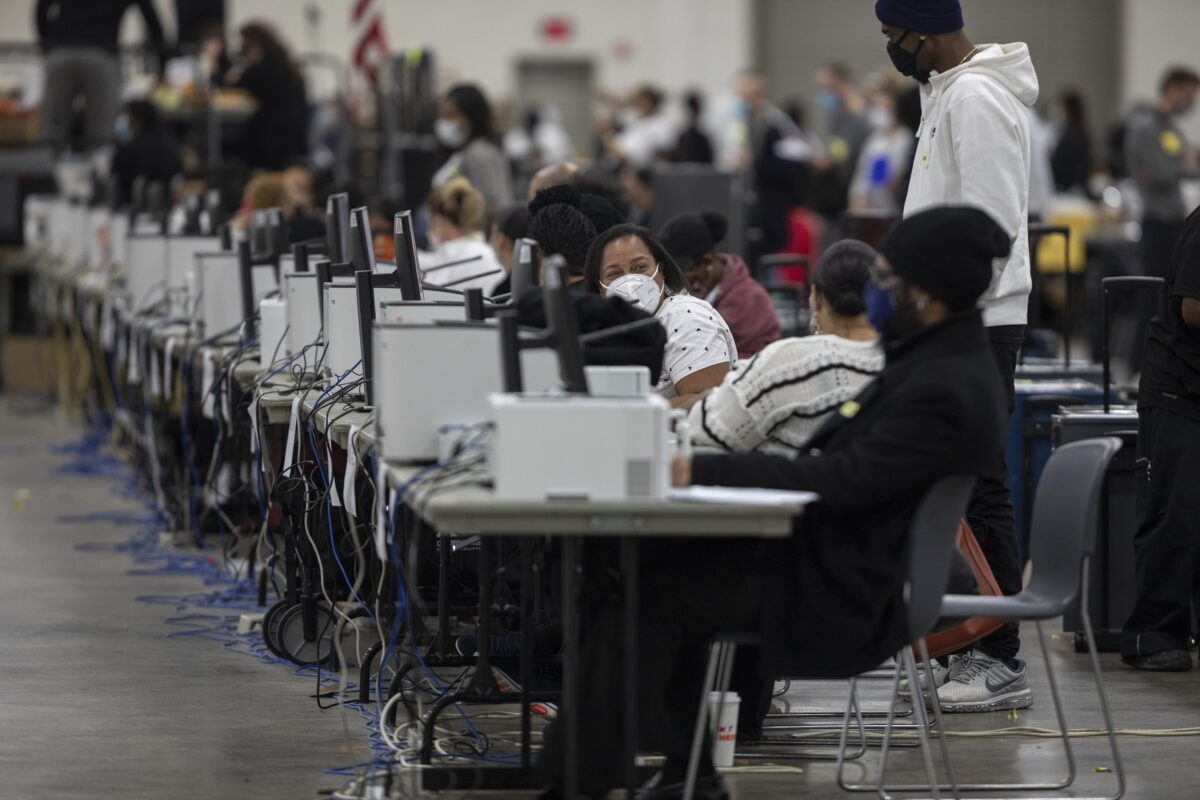 Workers with the Detroit Department of Elections wait to process absentee ballots at the Central Counting Board in the TCF Center in Detroit, Mich., on Nov. 4, 2020. (Elaine Cromie/Getty Images)

Poulos said adjudicators and tabulators at the TCF Center do not have Ethernet access. He then said they do have an RJ45 connector to connect to other computers, “through a switch that is not connected to the outside world.”

Phil Waldron, a online security expert and retired Army colonel, told lawmakers in Michigan earlier this month that the operator’s manual for poll workers includes an entire page that shows “how and when to connect and what selectors to connect to servers and to routers, so it is connected to the Internet.”

“They are connected to the Internet,” he testified to legislators during a public hearing in Arizona last month.

According to the Michigan Bureau of Elections, voting machines “cannot be connected to the Internet during ballot tabulation.” But after counting is finished, some jurisdictions connect the machines to the Internet to transmit unofficial results to the county clerk.

Poulos said Dominion specifically designed modems to be external “to allow all poll watchers to easily and readily know whether it is connected.”

“In the counties where it is required, the modem is connected to the tabulator after the polls are closed, after the seals are removed, to transmit unofficial summary results to the jurisdiction central location. Upon completion of that transmission, the external modem is removed,” he said.

Poulos testified one day after a preliminary report on an audit of Dominion machines in Antrim County said Dominion’s ImageCast Precinct machines have the ability to be connected to the Internet.

Poulos alleged that none of the county’s tabulators were connected to the Internet, saying, “Antrim County does not have modems, they do not use modems.” 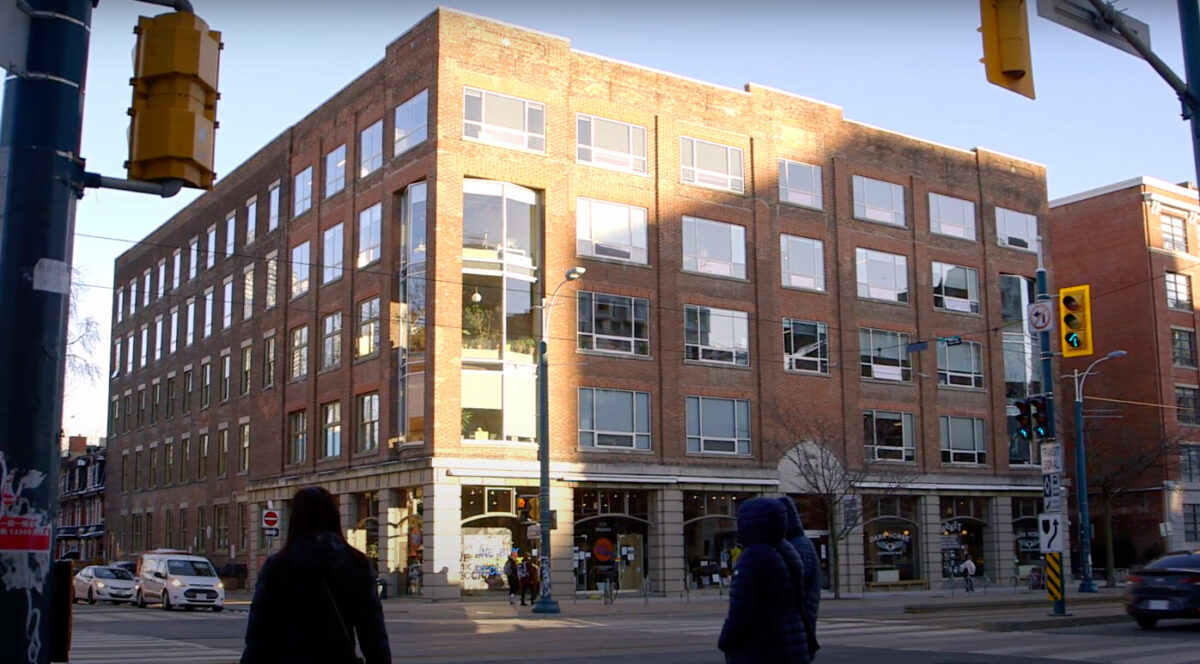 The building housing the Toronto office of Dominion Voting Systems. (The Epoch Times)

“The systems are designed to be a closed network, which means they are connected to each other in a local area network. But they are not designed to be connected to the outside world through either an Internet connection or any other external connectivity device,” Poulos said during one exchange.

“Is there something, though, that would prohibit that from occurring?” state Sen. Ed McBroom, a Republican who called the hearing, asked.

Poulos admitted that there was not, but said such issues could be uncovered through audits by accredited testing authorities. He also said security logs wouldn’t show if somebody were to attempt manipulation of the results. If there were manipulation, though, paper ballots wouldn’t match the machine totals in a hand recount, he said.

At one point, he said some of the questions about connectivity should be directed to election officials.

Poulos in January told members of Congress that some of Dominion’s machines use wireless modems.

“In relation to the precinct-level machines, we use them insofar as a state has regulation and requirements to report unofficial results remotely,” he told the House Administration Committee in Washington.

“And the way we do it, to answer your question in terms of concern, there are additional risks that are posed when you have remote transmission of results. We work to mitigate them with state and local officials. All of our modems work on a private network,” he added.

There are concerns about whether using wireless modems presents a threat, Tom Burt, president and CEO of Election Systems & Software, acknowledged.

“I think there’s always a concern. That’s something that we’ve discussed with our technology partners and our government partners,” he said at the same hearing. “We recently assisted with the state of Rhode Island to test a service where Verizon has a private network that does not travel on the normal highway, blocked on both sides. They involved the National Guard in these tests and determined these were very low risk and wanted to continue using them.”

Bowen Xiao contributed to this report.