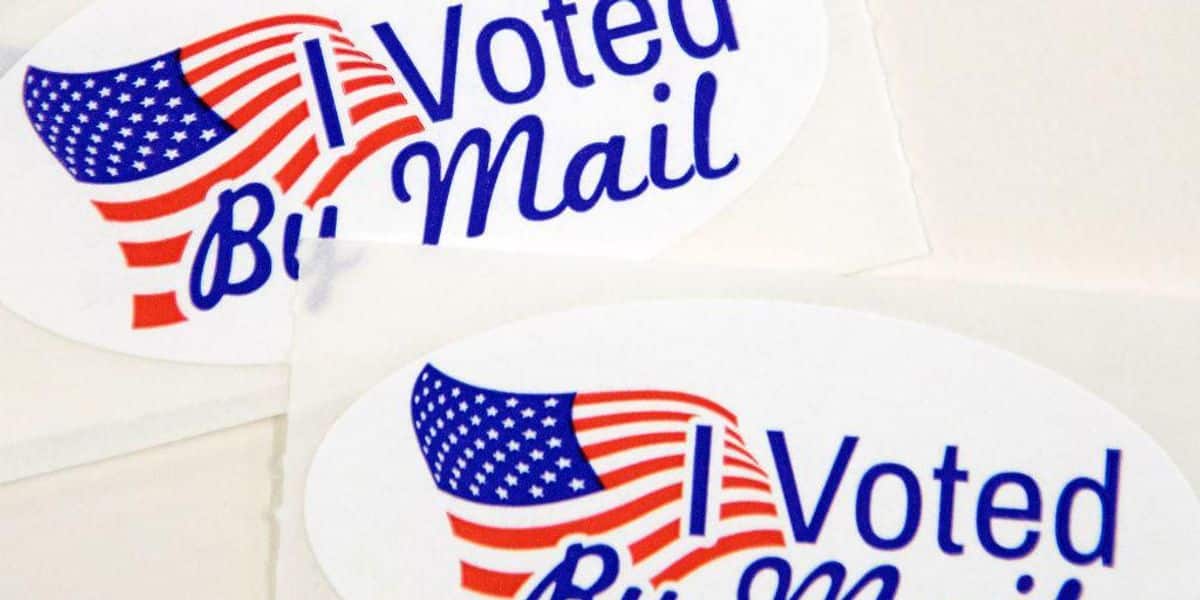 A south Texas justice of the peace was arrested along with three other individuals who face 150 charges of voter fraud altogether.

Medina County Justice of the Peace Tomas Ramirez was arrested on Feb. 11 and is charged on one count of organized election fraud, one count of “assisting voter voting ballot by mail,” and 17 counts of unlawful possession of a ballot or ballot envelope, KABB reports.

He was arrested with Leonor Rivas Garza, Eva Ann Martinez, and Mary Balderrama. All four were indicted by a Bandera Grand Jury on Feb. 9.

Garza, Martinez, and Balderrama were each charged with organized election fraud. They also face multiple charges of illegal voting, unlawful possession of a ballot or ballot envelope, election fraud, fraudulent use of an absentee ballot by mail, tampering with a government record, and purportedly acting as an agent.

According to the Texas attorney general’s office, the case against Ramirez and the others involves allegations of vote harvesting at assisted living centers in Medina County in the 2018 Medina County Primary Election. Ramirez was elected as a justice of the peace in 2018 and was suspended from his position after his arrest.

In a statement, Ramirez said he was “stunned” by the allegations and denied all charges against him:

I was stunned by the allegations because there is absolutely no truth to them. I have spent the last 27 years building my law practice and serving in this community which has created my reputation for fairness, sincerity and integrity. I entered the race for JP because I wanted to serve Medina County and make the office function better for its citizens. I feel I have done exactly that up to this point. For people who know me, these allegations are absurd. To those who don’t, it provides reason to sneer and hate.

I will vigorously defend myself to the fullest extent and I fully expect to be vindicated.

The arrests come as former President Donald Trump continues to allege that the 2020 presidential was illegitimate because of voter fraud. Though there were incidents of attempted voter fraud committed on a relatively small scale, there is no evidence of widespread election fraud occurring in the 2020 election as Trump’s legal team alleged.

Speaking at the 2021 Conservative Political Action Conference Sunday, Trump claimed, “This election was rigged, and the Supreme Court and other courts didn’t want to do anything about it.”

“Had we had a fair election, the results would have been much different,” he asserted.

MyPillow files $1.6B countersuit against Dominion