The state of Texas argued in a filing to the Supreme Court on Friday that the four states it is suing didn’t address “grave issues,” instead “choosing to hide behind other court venues and decisions.”

Officials from the defendant states filed briefs Thursday urging the Supreme Court to reject the suit.

The request “to exercise its original jurisdiction and then anoint Texas’s preferred candidate for President is legally indefensible and is an [affront] to principles of constitutional democracy,” Pennsylvania Attorney General Josh Shapiro wrote.

“Texas is unable to allege that Wisconsin itself did anything to directly injure Texas’s sovereign interests,” Wisconsin Attorney General Joshua Kaul added.

In the new reply, Texas Attorney General Ken Paxton and other state attorneys said the defendant states “do not seriously address grace issues that Texas raises, choosing to hide behind other court venues and decisions in which Texas could not participate and to mischaracterize both the relief that Texas seeks and the justification for that relief.”

“An injunction should issue because Defendant States have not—and cannot—defend their actions,” they added.

Texas is not asking the Supreme Court to reelect President Donald Trump, according to the filing, nor does it seek to disenfranchise lawful voters. 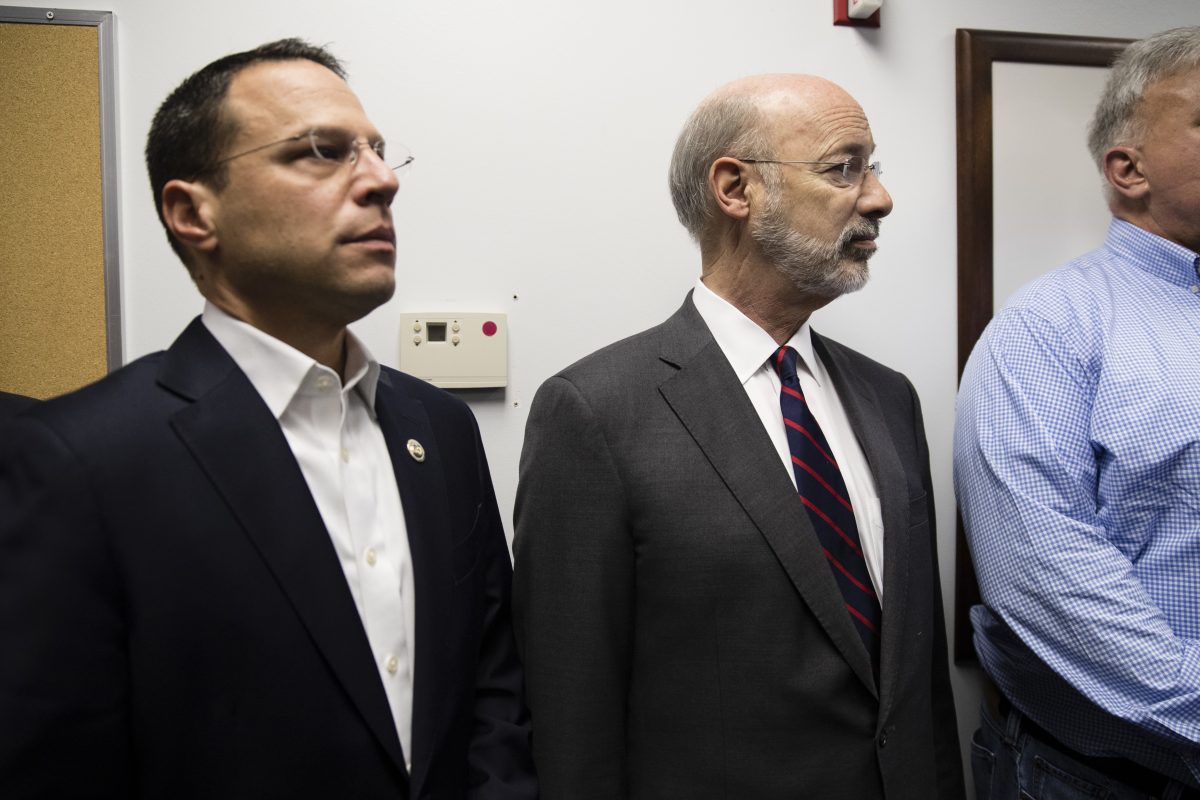 “To both points, Texas asks this Court to recognize the obvious fact that Defendant States’ maladministration of the 2020 election makes it impossible to know which candidate garnered the majority of lawful votes. The Court’s role is to strike unconstitutional action and remand to the actors that the Constitution and Congress vest with authority for the next step,” the lawyers argued.

“Inaction would disenfranchise as many voters as taking action allegedly would. Moreover, acting decisively will not only put lower courts but also state and local officials on notice that future elections must conform to State election statutes, requiring legislative ratification of any change prior to the election. Far from condemning this and other courts to perpetual litigation, action here will stanch the flood of election-season litigation.”

The case has brought a flurry of action from around the nation. Thirty-nine states have chosen a side, with 18 attorneys general siding with Texas and 20 siding with the defendants.

Republican Ohio Attorney General Dave Yost backed neither party and opposed the relief sought by Texas, while state lawmakers in Pennsylvania and other states filed briefs against their own attorneys general.

In a filing late Thursday, outgoing Montana Gov. Steve Bullock, a Democrat, filed a brief in support of the defendants. That was the last brief filed before Texas lodged its reply.

In another entry on Friday, Citizens United, Citizens United Foundation, and The Presidential Coalition filed a motion for leave to file a brief in support of Texas. The two nonprofits and political group asserted that Texas has suffered serious injury that can be redressed by the relief sought.

Ivan Pentchoukov and Jack Phillips contributed to this report.