Trump Lawyer Says DOJ Should Have Investigated Voter Fraud Allegations: ‘Something Can Still Be Done’

One of President Donald Trump’s attorneys on Monday said the Department of Justice (DOJ) should have done more in investigating election fraud during the Nov. 3 contest.

Jesse Binnall, a Trump attorney who filed lawsuits on behalf of the campaign in Nevada, told Just The News that the DOJ dragged its heels and didn’t look into evidence that was brought forward.

Former Attorney General William Barr, who left his post before Christmas Day, said he saw no evidence of voter fraud that would overturn the result of the election. Later, he told reporters that voting machines should not be impounded by the federal government for an investigation.

But, according to Binnall, it’s “especially important that at this point now” acting Attorney General Jeffery Rosen “fully investigates the issues of voter fraud that we know are out there.” He noted that “something can still be done” between now and Jan. 6, when Congress meets to count the Electoral College votes, or possibly by Jan. 20, which is Inauguration Day.

“Most importantly, they could have had a special counsel investigation” with subpoenas and a grand jury to evaluate witnesses, affidavits, or documents,” Binnall said. Barr told reporters last week that he believes a special counsel-led investigation into the election isn’t warranted, and it’s not clear if Rosen believes the same.

“To the extent that there’s an investigation, I think that it’s being handled responsibly and professionally currently within the department, and to this point I have not seen a reason to appoint a special counsel and I have no plan to do so before I leave,” said Barr. 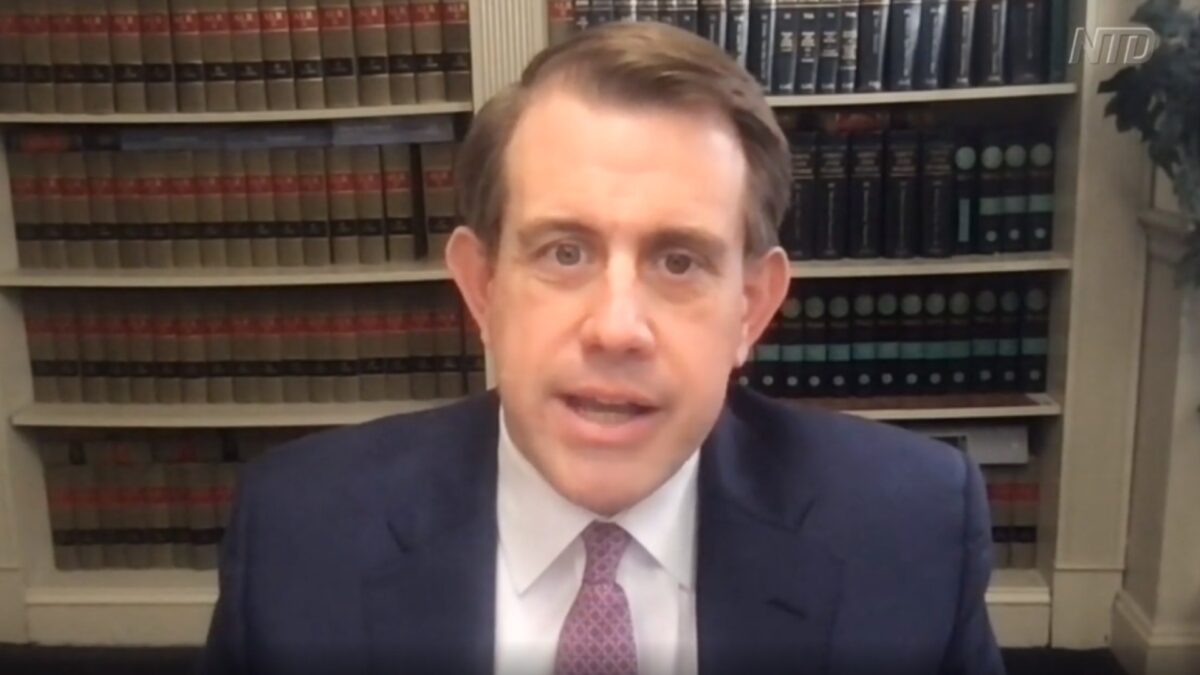 But, as Binnall noted, the DOJ and FBI “could have been knocking on people’s doors to expose the fraud” in Nevada.

Earlier this month, Binnall told the Senate Homeland Security Committee that Nevada’s election was riddled with fraud and irregularities.

“Thousands upon thousands of Nevada voters had their voices canceled out by election fraud and invalid ballots,” he told senators during the hearing. “Here is how it happened. On August 3rd, 2020, after a rushed special session, Nevada legislators made drastic changes to the state’s election law by adopting a bill known as AB4,” he said, referring to a state law that relaxed restrictions on mail-in ballots.

Binnall further argued that the campaign was denied transparency when they tried to probe the irregularities.

Nevada’s Secretary of State’s office has said there was no evidence of voter fraud that would overturn the election results.