President Donald Trump on Thursday urged senators to object to electoral votes during next month’s joint session of Congress.

Trump made the call as he praised Sen.-elect Tommy Tuberville, who suggested this week that he may do so.

Sharing an article about Tuberville’s comments, Trump wrote on Twitter: “That’s because he is a great champion and man of courage.”

“More Republican Senators should follow his lead. We had a landslide victory, and then it was swindled away from the Republican Party—but we caught them. Do something!” Trump added.

In another post, he wrote that Senate Majority Leader Mitch McConnell (R-Ky.) and GOP senators “have to get tougher, or you won’t have a Republican Party anymore.”

“We won the Presidential Election, by a lot. FIGHT FOR IT. Don’t let them take it away!” said Trump, who is contesting the election results.

Biden, the Democratic presidential nominee, has declared victory in the election. The Epoch Times is not calling the race at this time.

Tuberville suggested this week that he would back representatives who have committed to challenging electoral votes on Jan. 6, 2021, when both chambers of Congress meet the count the votes.

“You see what’s coming. You’ve been reading about it in the House. We’re going to have to do it in the Senate,” Tuberville said.

Tuberville’s campaign didn’t respond to requests for comment. Tuberville told an Alabama outlet on Thursday after the video emerged that he’s “doing my due diligence” through the Christmas holiday, comparing it to how he prepared for football games when he was a college coach.

“You just don’t jump out there and decide you’re going to throw a ‘Hail Mary’ pass—or a halfback pass. You’ve got to have a reason why you’re doing it. There’s no doubt I’m a huge Donald Trump guy, as most people in the state of Alabama are,” he said, adding that he plans on meeting with Rep. Mo Brooks (R-Ala.). 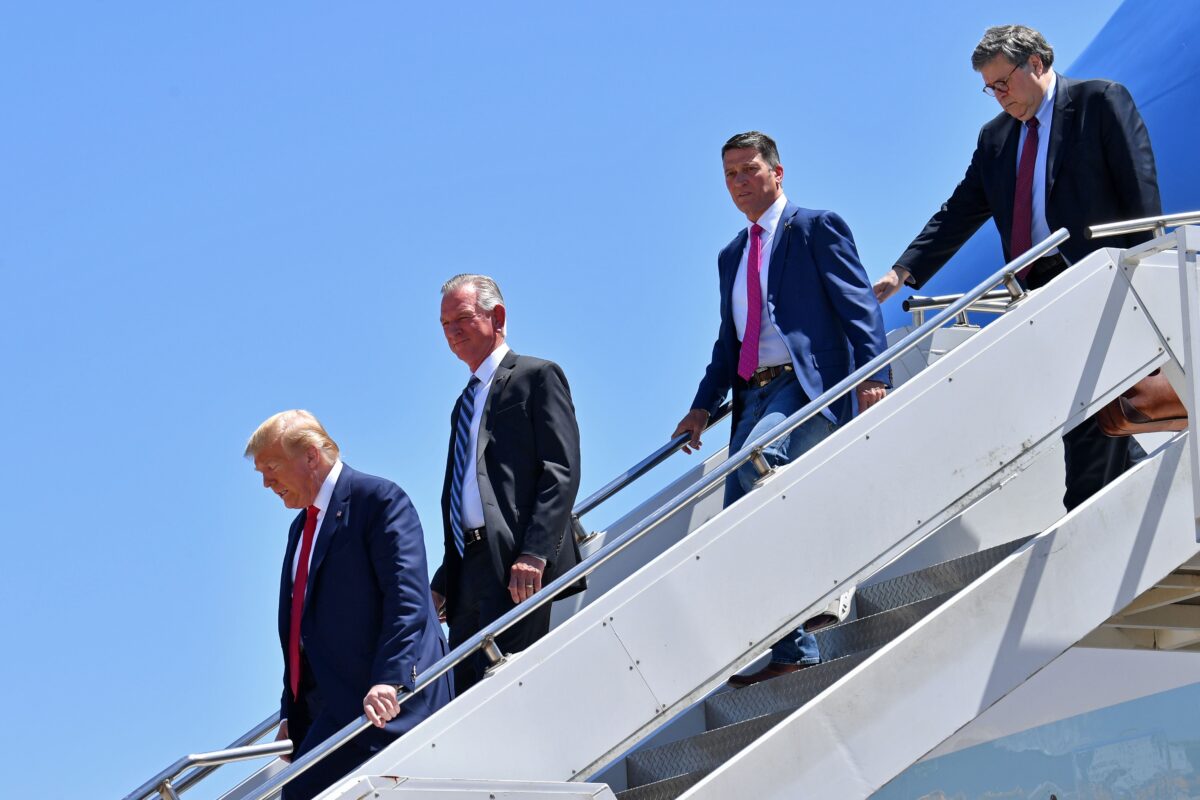 Tuberville’s campaign chairman said on a radio show this week that Tuberville and Sen. Ted Cruz (R-Texas) were “the two best candidates” to challenge the results from the Senate. Tuberville is “seriously considering it,” Stan McDonald said.

During the joint session, a written objection can be filed. If it has the backing of at least one representative and one senator, it triggers the chambers to withdraw for two hours and debate the objection. It can lead to a vote. But an objection isn’t upheld unless it gains a majority vote in each chamber, something many experts see as unlikely.

In 2004, Democrats Stephanie Tubb Jones and Barbara Boxer teamed up to object to Ohio’s electoral votes, but the objection was overwhelmingly voted down. Democrat representatives tried challenging results in 2016 but no senators deigned to join them.

At least four people who will be in the House next month have committed to filing objections, including Rep.-elects Marjorie Taylor Greene (R-Ga.) and Barry Moore (R-Ala.). No senators have committed to joining them, but Sens. Kelly Loeffler (R-Ga.), Josh Hawley (R-Mo.), Rick Scott (R-Fla.), and Rand Paul (R-Ky.) have said they aren’t ruling it out, along with Tuberville.

Other Republicans, including the Senate GOP leadership team, have dismissed plans to object to the votes.

Republicans hold a 50-48 majority in the Senate next Congress, with two Georgia runoff elections slated to take place the day before the joint session. Loeffler and Sen. David Perdue (R-Ga.) are battling for reelection.

The House is controlled by Democrats now and will be still in the next Congress.

No Democrats have said they’ll support the objections.