Trump touts resolution to decertify results of 2020 election in Wis. 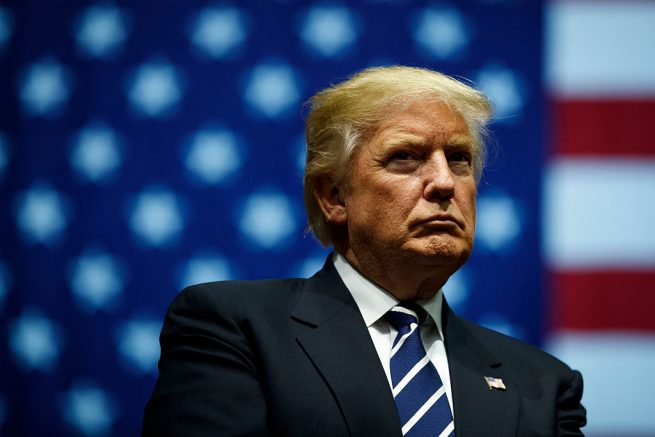 Donald Trump looks on during a rally at the DeltaPlex Arena, December 9, 2016 in Grand Rapids, Michigan. (Photo by Drew Angerer/Getty Images)

President Donald Trump is praising efforts to decertify results of the 2020 election in Wisconsin. In a statement on Thursday, Trump congratulated state Rep. Tim Ramthun (R-Wis.) for putting forward a resolution to decertify the election based on alleged “large scale voter fraud.”

According to Trump, the resolution details tremendous amounts of purported election fraud, including 44,000 voters who failed to show proper identification. Trump said only one state senator is needed to co-sponsor the resolution for it to come up for a vote in both chambers of the state legislature.

“Congratulations to Tim Ramthun, State Representative of Wisconsin, for putting forward a powerful and very popular, because it’s true, resolution to decertify the 2020 Presidential Election in Wisconsin based on the recently found absolute proof pic.twitter.com/jeEposDLfa

He then questioned which American patriot in the upper chamber will step up and support the measure. Trump concluded his statement by pointing out the amount of evidence exposed in the resolution can’t be faulted by any Democrat or RINO. 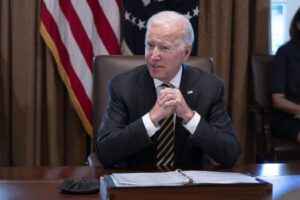