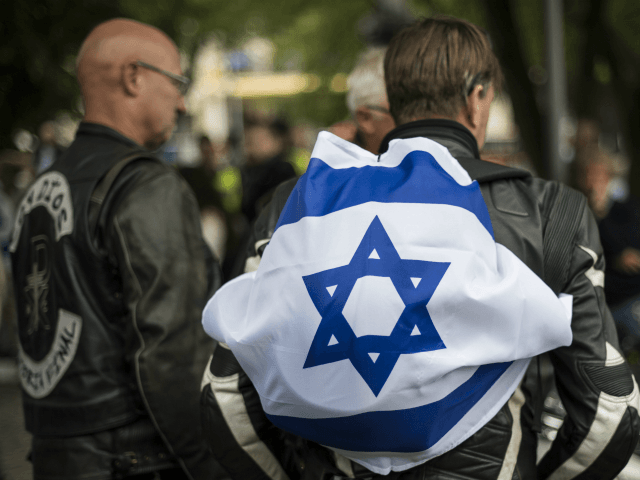 A teacher said he found out the hard way it was acceptable to wear a Black Lives Matter shirt to work at his Brooklyn school but not pro-police or pro-Israel clothing.

Jeffrey Levy, an English as a Second Language teacher at MS 51 in the liberal Brooklyn enclave, told The Post that school principal Neal Singh ordered him to stop wearing his “Proud Zionist” T-shirt in the building — even though other staffers have worn shirts touting BLM and women’s rights. Levy filed a discrimination complaint over not being allowed to wear his self-made shirt, which features the Star of David.

He claimed Singh told him students and staff members complained about it and the pro-police “Back the Blue” shirt he wore in the past.

“Singh told me that my T-shirt with an Israeli flag on it and the words ‘Proud Zionist’ were ‘politically explosive,’” Levy stated in his complaint that was filed in September with the city Department of Education’s Office of Equal Opportunity and Diversity.

“He told me that Zionism involves the retaking of Palestinian land and is ‘offensive,’” Levy noted in the document, which the Post reviewed.

Zionism referred to a religious movement that resulted in the creation of the state of Israel for the Jewish people, he stated in the complaint.

“Palestinians have long claimed the land is theirs,” the Post article read.

The teacher told the outlet the principal’s stance appeared to be a double standard.

“Singh has permitted other staff to wear attire with ‘Black Lives Matter,’ ‘Feminism is the radical idea that women are people,’ ‘Feminist’ and ‘O’Connor & Ginsburg & Sotomayor & Kagan,’” Levy’s complaint read.

In a statement to the outlet, the DOE supported the principal for telling Levy to stop wearing what it saw as politically charged shirts.

“Schools are not public forums for advancing personal political views, and per Department of Education regulations, employees are prohibited from using schools for the purpose of political expression,” DOE spokeswoman Katie O’Hanlon commented.

However, Levy argued wearing a “Proud Zionist” shirt did not violate any of the chancellor’s regulations.

Teachers there wear BLM and other political t-shirts, but only the Zionist was threatened!

I received no response to a letter of inquiry sent to @DOEChancellor https://t.co/asHVg4Q6f4 pic.twitter.com/6en9GMrlaf

Hikind claimed the DOE was “representing the extreme left, the radical wing of the Democratic Party,” by not allowing pro-Jewish statements but letting others wear clothing that favored liberal causes. 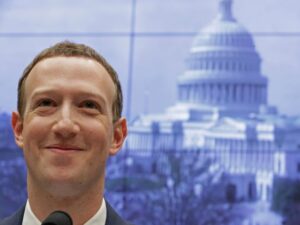