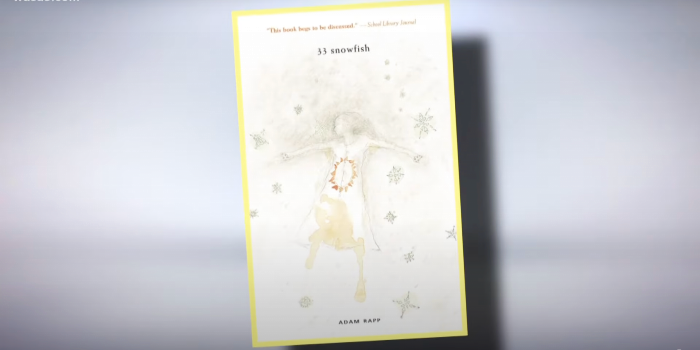 A Virginia county school board decided to rescind its previous decision to remove sexually explicit books from school libraries, the Washington Post reported.

The Spotsylvania County School Board voted 5-2 to rescind its previous decision to remove the pornographic material.

The Board’s decision to alter its previous ruling has come after an initial outrage and following protests by parents and students who wanted to promote sexually explicit content in schools.

At the protest some held signs reading “Give back the books!” and “Books not bonfires.”

School Board member Rabih Abuismail voted against reversing the board’s original decision, arguing that all books in school libraries should be vetted for objectionable content, whether or not it involves LGBT characters, reported The Free Lance-Star.

In support of his decision, Abuismail read a passage depicting a sexual encounter between a male teacher and female student from a book that he said is in county middle and high school libraries, the paper reported.

“Now that everyone has gotten everything out about the narrative they want, I just want to real quick show the public why I’m taking a stance against these books,” Abuismail said. “That was not about gay or lesbian, it was the fact that it portrayed pedophilia and it has no room in our schools.”

They also based their arguments on the premise that children ought to be prepared to defend their “worldviews.”

A county librarian added, “If you have a worldview that can be undone by a novel, let me suggest that the problem is not the novel.”

The protesters also downplayed the importance of stories for the formation of children, suggesting that they are inconsequential in their effect.

Board member Baron Braswell, who proposed the reversal of the ban, claimed that he was concerned about the constitutionality of the original decision.

In Braswell’s view, the First Amendment gives the federal government the right to expose children to content such as the book “Call Me By Your Name,” a novel written to normalize gay “relationships.”

Parents at the school also complained about a book titled “33 Snowfish,” a story in which three homeless teens discuss sexual abuse in explicit terms.

The vote earlier this month in Spotsylvania made national headlines after concerned parents suggested book burning as a potential solution to the pornography-in-schools problem.

“I think we should throw those books in a fire,” a parent said during the meeting. Instead, the books are back in school libraries, despite the concerns of many parents.

But that might soon change; the contentious issue is likely to resurface when some new members take seats on the board in January. 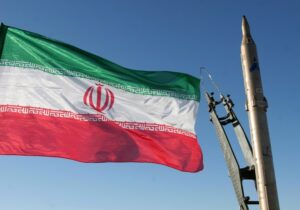 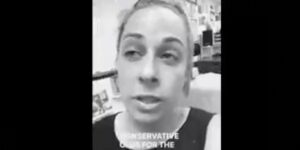 Video: Triggered by a 'F*** Biden' flag, a California teacher reportedly tells conservative students to 'jump off a bridge'