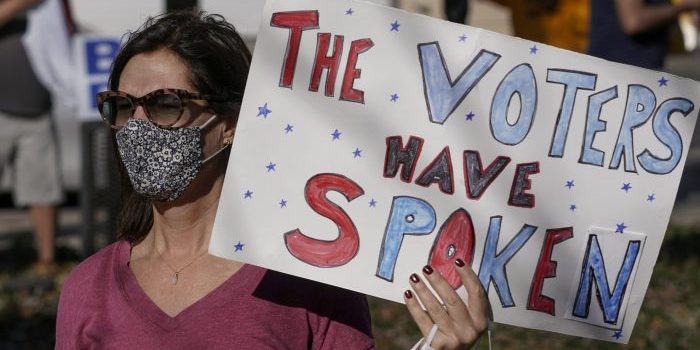 Democrat members of the Wisconsin State Assembly Committee on Campaigns and Elections are “refusing to meet privately with” with election auditor Michael Gableman, a former Wisconsin Supreme Court Justice, as he conducts a review of the 2020 election in Wisconsin, according to a report by Henry Redman of the Wisconsin Examiner.

Reps. Mark Spreitzer, Lisa Subeck and Jodi Emerson released a joint statement in which they claimed that “after refusing to answer questions or provide information in public, Mike Gableman is seeking private meetings with Democratic members of the Committee on Campaigns and Elections. We will not be a part of Mike Gableman’s attempts to hide from public scrutiny.”

WKOW reported that Gableman is under fire for refusing “to identify his coworkers,” among whom, according to the Associated Press, is Andrew Kloster, “a Republican attorney who worked in former President Donald Trump’s administration.”

Assembly Speaker Robin Vos, a Republican, ordered a second probe after an ostensibly nonpartisan audit of the 2020 presidential election, conducted by the Wisconsin Legislative Audit Bureau, “did not identify any widespread fraud in the battleground state,” and appointed Gableman to run the investigation.

Among the issues Gableman is investigating, according to the Wisconsin State Journal, are “allegations from the Racine County sheriff that the Wisconsin Elections Commission failed to follow the law by directing clerks that they did not need to send poll workers into nursing homes to assist with absentee voting after many were turned away amid the COVID-19 pandemic.”

The Associated Press reported that Gableman “has a budget of $676,000 to hire investigators and do a data analysis on election results. What form that data analysis will take, and whether county leaders would turn over sensitive information without a court order, remains to be seen.”

According to Ballotpedia, President Biden won Wisconsin and its 10 electoral votes in 2020 by about 20,000 votes. 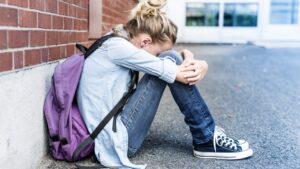 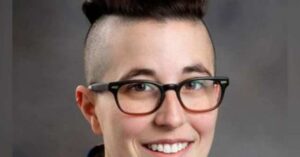