Commissioners in a video teleconference on Wednesday argued for nearly six hours before ultimately agreeing to conduct the recount.

“An order will be issued mandating that the recount take place. This is not a discretionary decision. This is simply what will happen,” Chairwoman Ann Jacobs, a Democrat, said at the beginning of the hearing.

But members of the commission, which has three Republicans and three Democrats, debated for hours over how the recount would be conducted. Some said state law governing a recount contained ambiguities.

Republican Commissioner Dean Knudson said he believed the commission should issue guidance to canvassers that they should set aside ballots that had a correction made to the witness address.

“They’ve essentially filed in advance a mass objection to all such ballots, that in this era of pandemic, and all our concerns for public health, and so on, it’s kind of ridiculous to have the observers have to be close enough to see each one and object individually to each one, when instead, we could give guidance at the outset that says, ‘hey, those need to be set aside, because those are going to be under litigation,’” Knudson said. 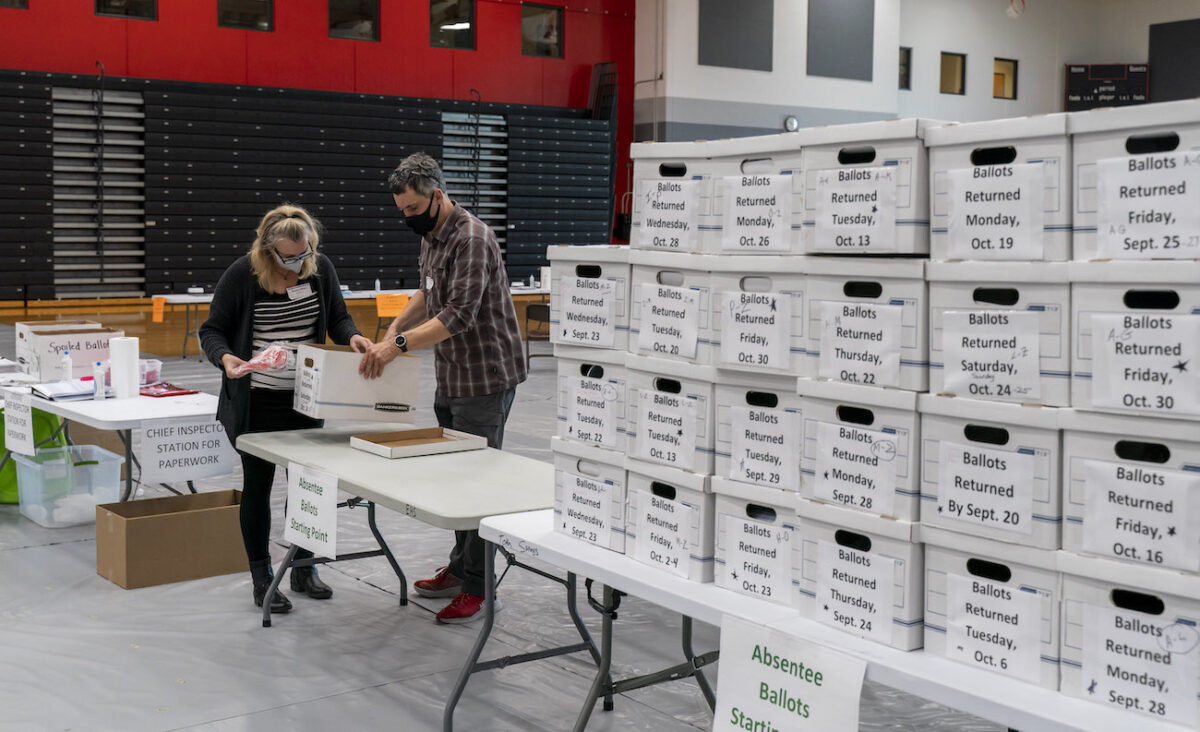 Knudson sparked stronger pushback when he wondered whether clerks sent out thousands of ballots that weren’t requested by voters as he proposed including written applications in the recount.

“I am shocked and offended that you have implied in any way that clerks in Madison and Milwaukee have sent out thousands of unrequested ballots,” Jacobs said. “I think that’s absurd. I think it’s factually bizarre.”

“What we ought not be doing is watering that plant of baloney,” she added, referring to allegations by the Trump campaign.

The commission eventually approved an order that made no reference to its recount manual, which has guidelines for how local officials should conduct recounts.

Trump’s campaign earlier in the day filed a petition asking for recounts in Milwaukee and Dane counties because of alleged “illegally altered absentee ballots, illegally issued absentee ballots, and illegal advice given by government officials allowing Wisconsin’s voter ID laws to be circumvented.” 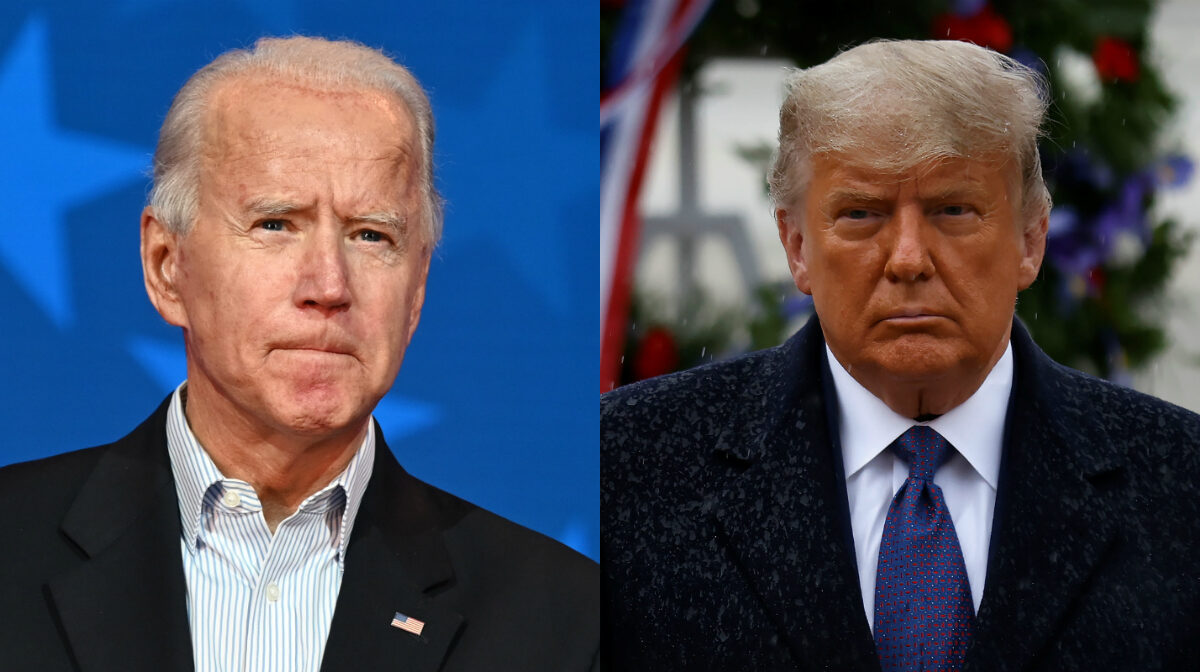 The campaign also alleged that clerks across the state issued absentee ballots to voters without requiring an application, in direct conflict with Wisconsin’s absentee voting safeguards.

The campaign transferred $3 million to the state to cover the estimated cost of the partial recount.

Democratic presidential nominee Joe Biden finished with 20,427 more votes than Trump, or 0.62 percent of the vote, according to unofficial statewide results. State law allows a candidate who ends up within 1 percent of the winner’s total to request a recount. If the margin is less than 0.25 percent, the state foots the bill, but if it’s between 0.25 percent and 1 percent, the requestee must.

A full recount can still be requested.

The commission chair will on Thursday issue the recount order, triggering a 13-day recount clock. Recount boards can meet as soon as Nov. 19 and no later than Nov. 21.

All recounts must be completed and results filed with the commission by noon on Dec. 1, a day that also marks the deadline for the commission to certify results from the election.

“We understand the eyes of the world will be on these Wisconsin counties over the next few weeks,” Meagan Wolfe, Wisconsin’s chief election official, said in a statement. “We remain committed to providing information about the process and assisting our county clerks by providing facts on the mechanics of a recount and status updates.”

‘These Are Not Your Children’: Wisconsin Parents Tell Joe Biden To Stuff Masking Their Children Where The Sun Don’t Shine